In short, what happened to me, is that suddenly my HDD became such slow to don't let windows/Arch-Linux (the 2 OSs I've installed) be loaded.

So I decided to investigate what happened on my own:

Now I've run some "disk health" scans with "Disks" (the built-in disk manager) which says that everything is OK. Here are some screenshots: 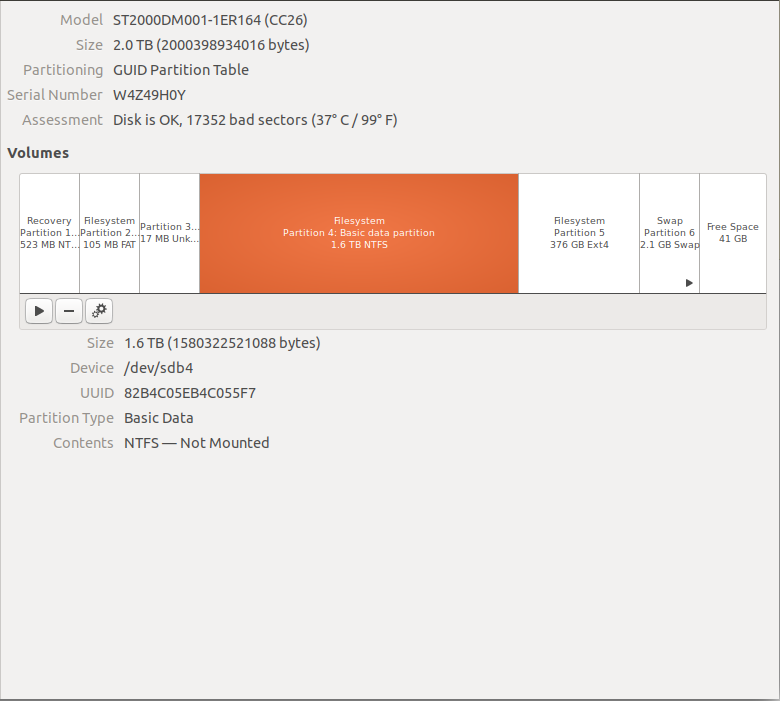 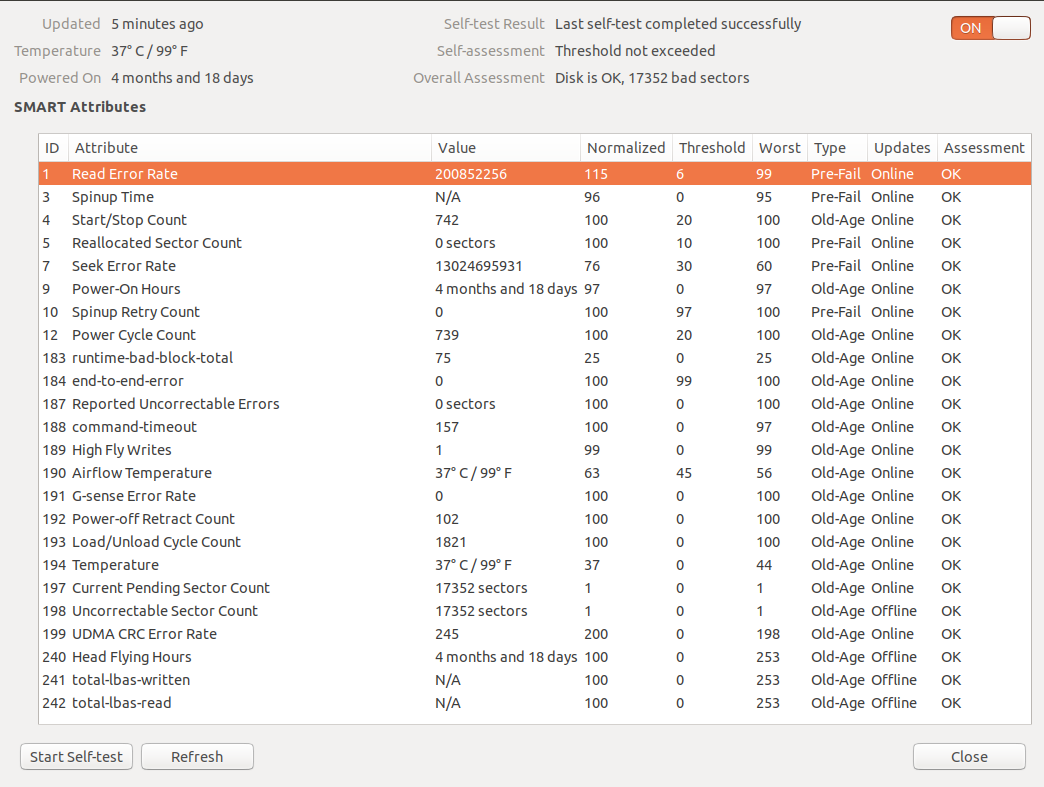 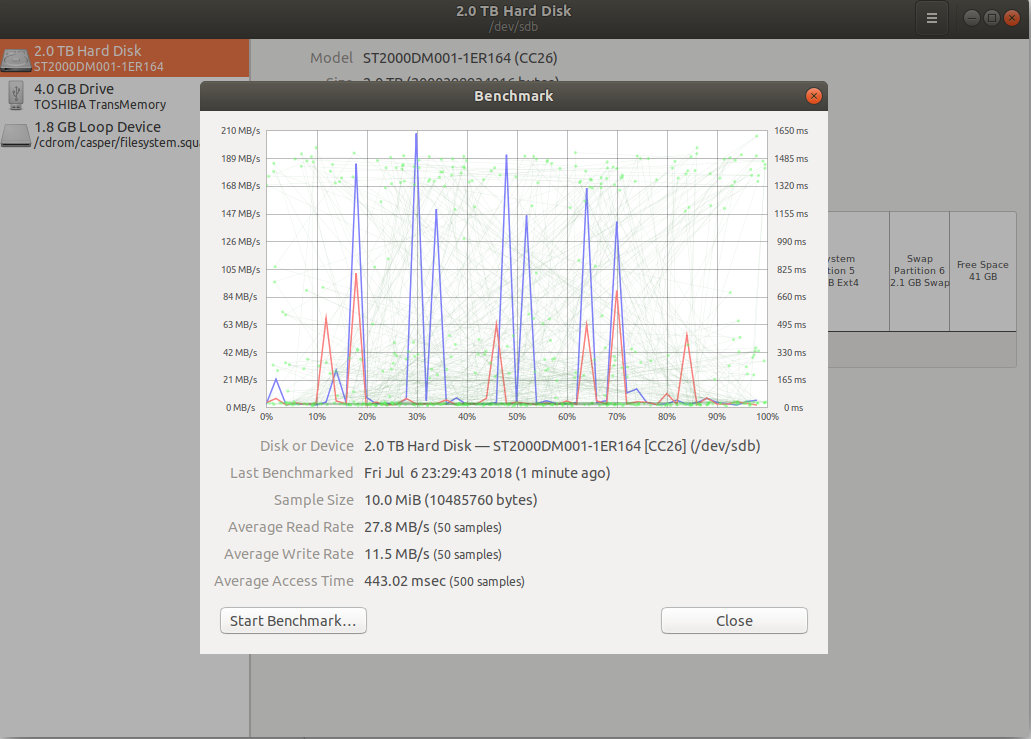 I'm not an expert, but I can understand that benchmark values are too low and, after some researches, S.M.A.R.T. values seems to be OK.

How did I notice it

This happened yesterday (from the moment I wrote this), I'd just bought 3 games from HRK and Gamivo and I immediately put one of those downloading from Steam.

Even before the download has started, the pc seemed to be pretty slow, but, in a first moment, I thought that it was his normal behaviour: sometimes happens that windows start some background tasks that use 100% of HDD, I thought it wasn't a big deal, so I let the game downloading over the time I was away from keyboard.

On my return, I noticed the slowness just trying to move Steam window that after a while became in "waiting" state. In that moment I had TeamSpeak running in the background and it was running pretty good, but only the background tasks. Everything on the GUI was in "waiting" state. I tried to open task manager to see what is happening, but, trying, explorer.exe crashed and then the only thing I could do was moving the cursor around (that, by the way, was not lagging or flashing or something). Then, I typed CTRL + ALT + DEL and, after 5 minutes, security options screen showed up. I clicked on task manager and, after 5 more minutes, explorer and task manager started but neither one nor the other really started working, just loaded the main windows and GUI layouts but physically both were in "waiting" state.

At that point, I decided to force power-off and restart. And then, Windows couldn't be loaded. I tried then to launch Arch-Linux which, in the first time, seemed to work perfectly, but after a few moments, even Arch-Linux did the same end of Windows

Now, I'm here with a 2TB hard disk that is theoretically healthy but practically unusable.

This drive is not OK. It is bad.

Your problems are entirely caused by a bad hard drive. Please replace it.

Not the answer you're looking for? Browse other questions tagged hard-drive smart or ask your own question.