Create Percentage Sign Variable to use in Environment Variables 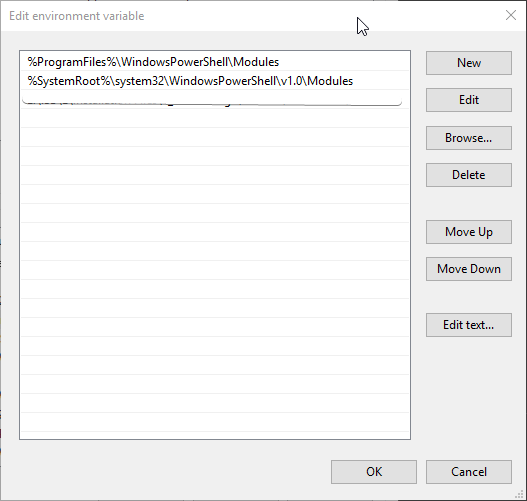 But, of course, there's a problem; I'm not sure if it's even possible to create my own percentage sign variables that can refer to specific directories! Is it possible for me to create my own custom percentage sign variable that the environment variables can properly interpret as a directory? Or if I want to add my own path to an environment variable, must it always be a hard-coded path?

The easiest way is to use the set - command. Just open a commmand prompt and try:

After that you can use %myvar% where you need it.

Not the answer you're looking for? Browse other questions tagged windows windows-10 environment-variables path or ask your own question.