I'm trying to upgrade my SSD with Windows 10 and a few programs on it from a 120GB model to a new 500GB one, and I've had a fair amount of trouble but am now at the point where I need help. Here's just the facts:

I cloned the partitions from my old drive to the new drive and increased the main partition space to fill it up, using Macrium Reflect. However when I try boot from the new drive by selecting it in the BIOS boot menu I get a bluescreen error with the code INACCESSIBLE BOOT DRIVE. If I restart from there, on reboot I'm in the "recovery area", a 1024px blue environment with a bunch of boxes with icons in them (not sure what it's actually called) with options like access to the command prompt and to fresh install windows, but I don't want to do that if possible.

Here are screenshots from diskpart and disk management with my computer running from the original C: drive: 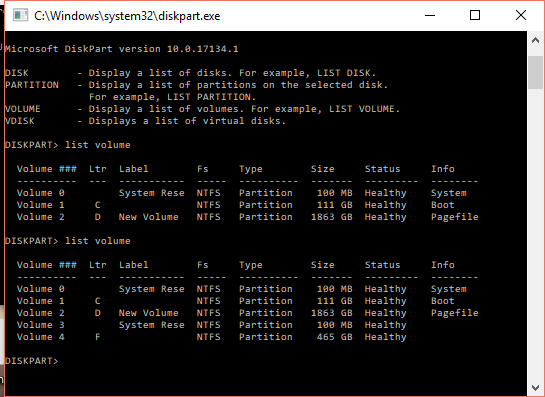 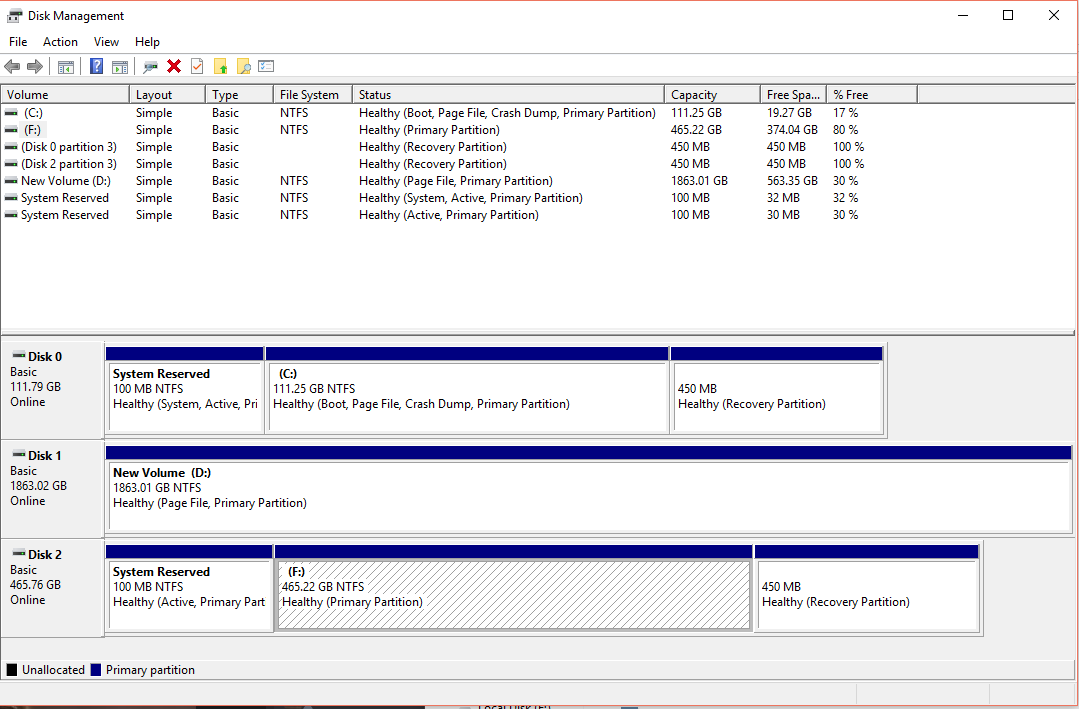 And a picture from my phone of the command prompt diskpart when booting from the new drive (old SSD removed), with some weirdly rearranged drive letters: 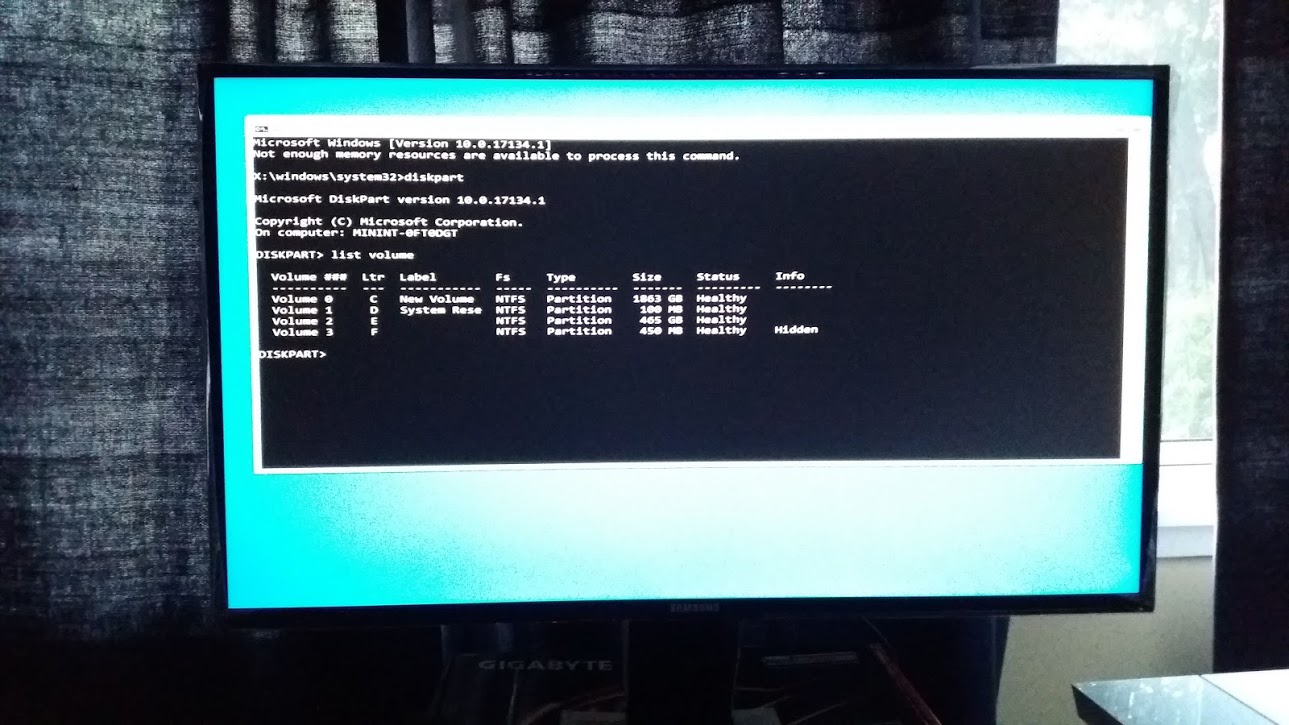 That's everything factual I know, and now time for some speculation: It has something to do with the different drive letters, or the differences in the Status tags after Healthy in disk management (or more accurately, what they indicate). I've seen some other questions mention a bcdboot command and/or using regedit to change the boot information of the 2 drives in HKEY_LOCAL_MACHINE\System\MountedDevices, but would need more guidance on how to do it properly or if it's even necessary, especially since in that situation he wanted to change his boot drive to a new drive and letter while keeping the old one attached, and I don't.

I know I could change or remove the drive letters in the recovery command prompt diskpart, but I don't know if that would fix the problem and don't want to mess up my stable point with the old SSD connected by assigning the new drive the C: letter as well, then maybe not being able to plug them in at the same time. If I could know what would happen if I did that I'd give it a go.

Side-question/moan: why did all the tutorials not have anything about this stuff and indicate it would be plain sailing after the clone and swap -_-

Well, I'm sure I could have fixed it by messing around with the drive letters, bcdboot etc. but it turned out to not be necessary - Crucial drives don't have their own cloning software but they do come with a pared down free version of Acronis True Image. Used that to re-clone the drive, it automatically set the new drive's boot partition letter to C and filled the larger space. Removed from USB case, attached it to the old drive's SATA cable and it booted no problem. Thanks Moab for prompting me to read the slip of paper in the drive box 👉👉

Not the answer you're looking for? Browse other questions tagged hard-drive boot ssd clone diskpart or ask your own question.

6
Installed a new SSD, Windows still boots from the old one