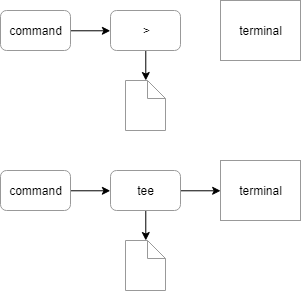 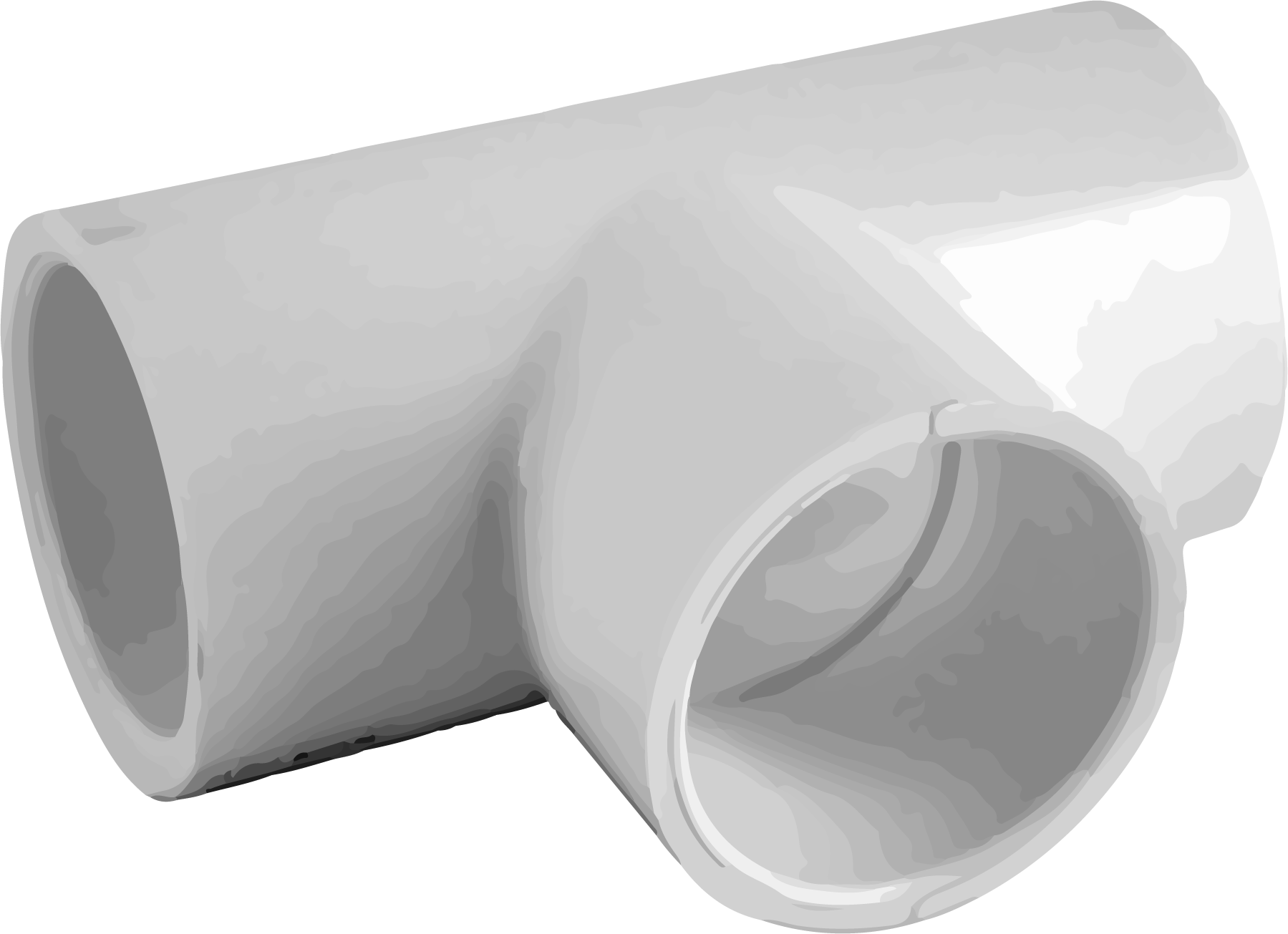 8
Piping video device over SSH or tcptunnel?
1
How can I split output in more than 3 parallel processes in bash?

3
Which shell to use to modify/replace Windows Explorer (don’t want fancy desktop but better browsing of folders/files... similar to Classic Shell)
10
PowerShell and Tee
99
Preserve colors while piping to tee
50
Alternative to the tee command without STDOUT
1
linux pipeline/tee process sequence
10
tee: What exactly does "--ignore-interrupts" option do?
6
Tee a script to file within itself
0
Tee alternative (user input missed)
1
tee command, show both stdout outputs