USB key with trash and invisible files into it : how?

I have an USB key, FAT formatted, used on a Windows configuration, and as far as I know, a Windows Vista one (this is not my own key). 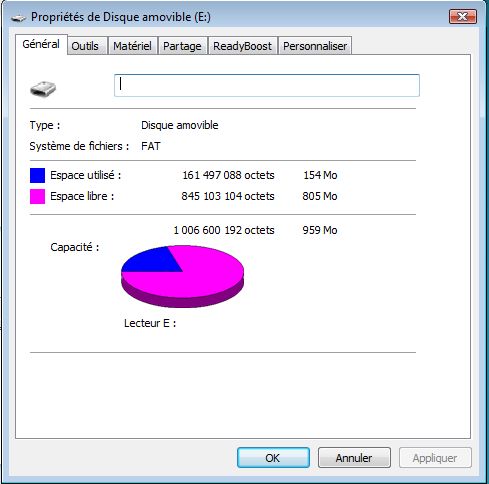 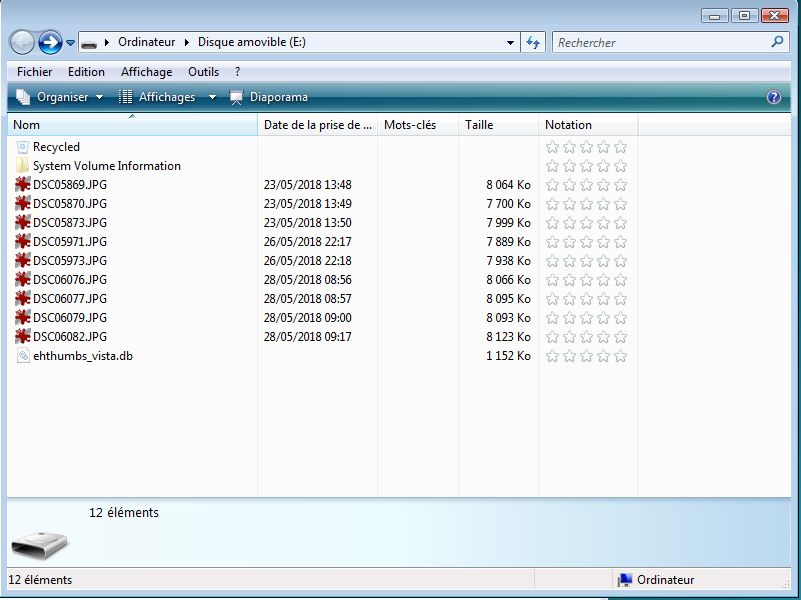 I discovered that the trash includes more photos that are invisible on the PC, but that are seen on a public photo printing machine.

When opening the trash included on the USB key, it is empty. 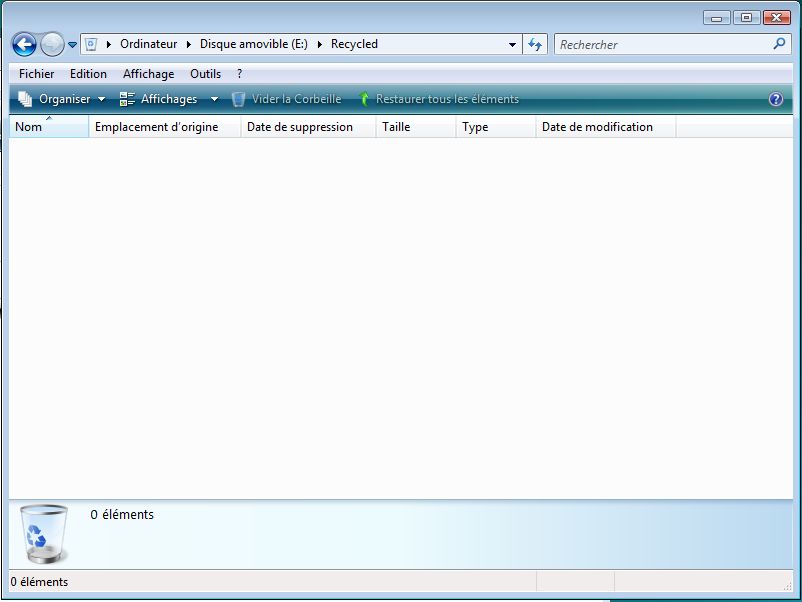 When looking at the trash properties, it confirms that files are present inside it. 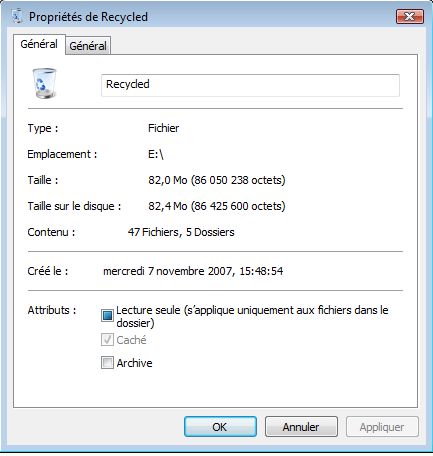 When copying this trash on the desktop, it is shown as a (second) trash, still empty.

But if I rename it randomly and compress it, I can see into the compressed file the files that I couldn't see before. Deleting the renamed trash on the desktop, and extracting this compressed file, gives me all the files that where into it. I know these files, they where previously on the key, and where deleted.

Adding files on the key (with another PC), and deleting them, do not make them appear into the USB key trash.

The same key tested on an up to date Windows 7 gives me the same results.

Note : the USB key strategy mode is not on the "cached" mode.

As far as I know, when you delete a file on an USB key, it is permanently deleted and do not go to any trash. So my question is : how did this happen (previously deleted files onto an USB key still present but invisible into a trash itself onto an USB key) ? And how to prevent this to happen again ?

This is a huge problem as I have files onto the key that I don't see, I can't delete, and that are seen for example when putting it into a public photo printing machine. And I don't know how this happened nor have a way to prevent this from happening again...

Some more screenshots if needed : 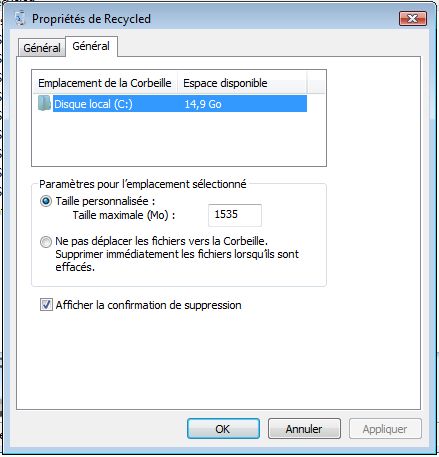 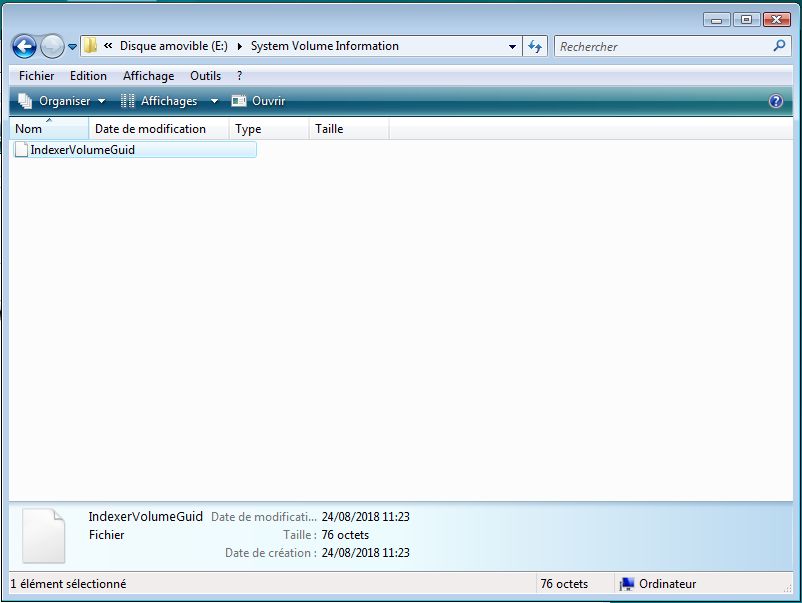 The oldest file on the key (trash included) was created on May 2007. I'm pretty 100% sure that the computer it was used on has never been upgraded, and had natively Vista installed on it (and still have it). Of course, the key may have been used on an XP machine (also never upgraded to newer Windows versions). But never used on a Windows 95, 98, 2000 or NT one. These PC are my parents one, this is why I'm sure of this.

Your USB key contains files with a very long history.

The C:\Recycled folder dates from Windows 98 or Win95, where this was the name of the Recycle Bin. The desktop icon was called Recycle Bin, but it pointed to C:\Recycled.

Apparently, when a PC is upgraded from Win9x to Windows XP, Windows 2000, or NT, the Recycle Bin points to a newly created C:\Recycler folder, but the old C:\Recycled folder remains on the drive. Apparently, some guy archived this folder for some unknown purpose, and now you are the lucky owner.

If you use Windows Explorer to examine Recycled, it seems empty, but it is not. You need to use instead an old DOS file manager such as Stereo Shell (STS) or XTree. Copies of these oldies are still floating on the Internet, but good luck in making them work on 64-bit Windows 10.

If you don't want or can't use an old DOS file manager, this alternative course of action might still work (but notice that this procedure was suggested when XP was new) :

You might need to find a computer with XP to make it work.

Not the answer you're looking for? Browse other questions tagged windows usb windows-vista usb-storage trash or ask your own question.

3
How do I empty the trash in Ubuntu 9.10?
2
How do I automatically empty the trash on logout?
25
Put files deleted over the network into a Windows trash can?
4
Confusing trashes, can't delete stuff
1
Can not remove all files from Trash in OS X
0
OS X deletes all files and doesn't send them to the Trash first
1
How can I trash a “windows.old” folder in Mac OS X?
0
Deleted files still taking space because I didn't empty the trash can on my school