Is there any way of debugging bad (as in no longer recognized) hard-drives? Ideally an open-source tool that can interact with the device to capture/interpret SATA communication and issue error codes such as "platters stuck", "head failure", etc.

One of my NAS hard-drives, a Seagate ST2000DL003, started beeping/chirping and clicking repeatedly. After a reboot the storage manager no longer recognized the HDD. The sound is similar to this one: https://www.youtube.com/watch?v=a9i5yixsJbk .

I suspected that one of the read/write heads got damaged and was touching its platter because the platters are spinning-up but the read/write heads are making noises when being actioned. With no backup of that drive (shame on me, I know), not willing to pay for professional support (too expensive with no guarantees of recovery) and having another similar drive at hand, I attempted a fix by swapping parts. 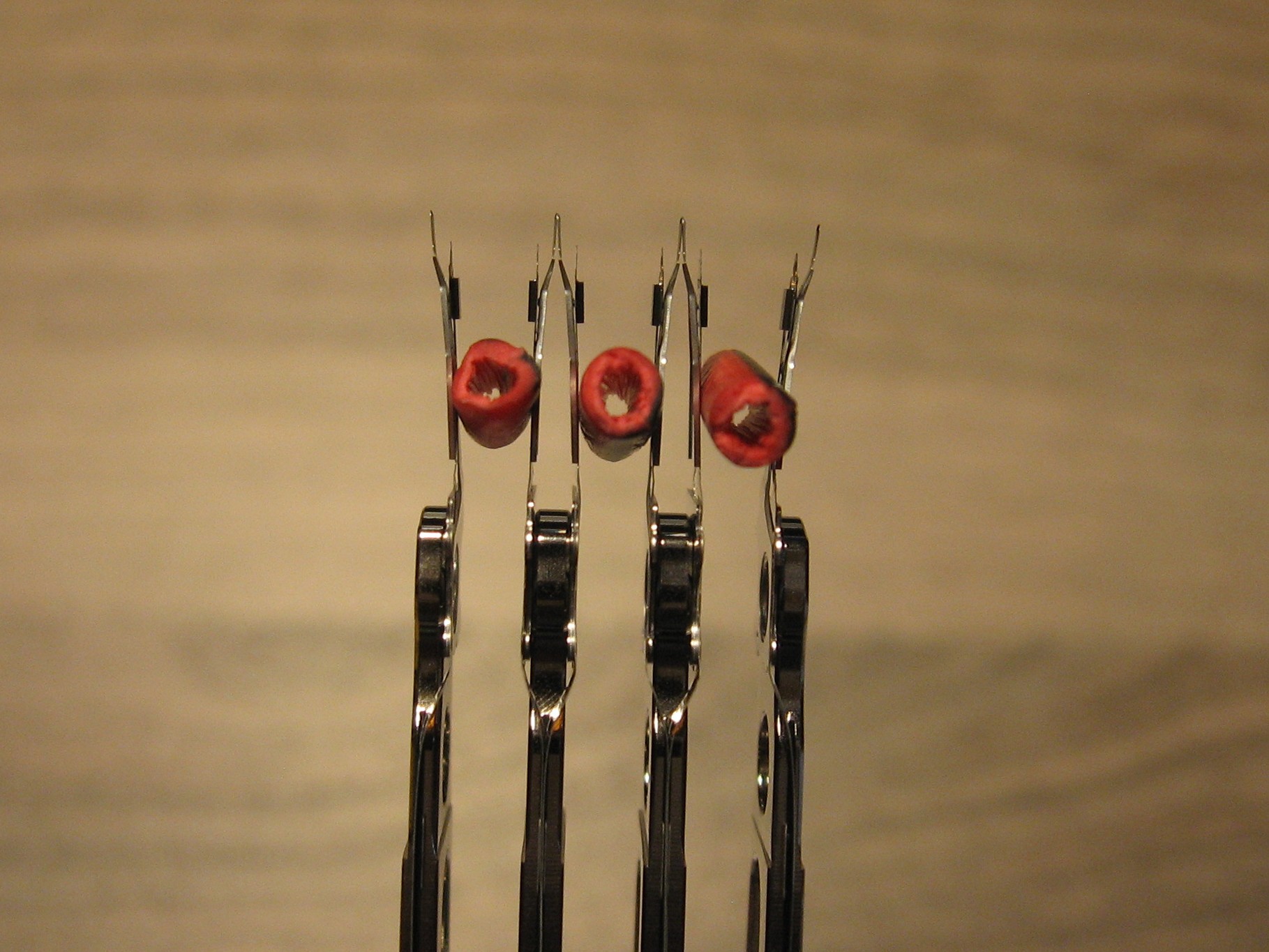 My pointers rely only on youtube videos (which is not always a good source of information). So, before disassembling a functional hard-drive I would like to narrow down the causes of the problem I'm dealing with.

Opening a hard-drive case WILL void its warranty and CAN lead to total data loss. Such operation should only be performed by data recovery professionals. Having said that, https://www.youtube.com/watch?v=WNJqTPutrJ4 suggests DIY HDD disassembly to be a less risky procedure.

8
What is causing my hard drive's click of death?
5
What do I need to know to replace the PCB of my WD Caviar Green Hard Drive?
8
How is the interference of magnetic field of adjacent platters managed?
2
How do I reset a Seagate hard drive PCB's rom
1
Read data from a 1970s 1980s Winchester Drive
0
Toshiba 2,5 hard disk failure - heads defect?
0
Barracuda 7200.12 making a very loud sound (squeak). Drive is not showing