As the title says, I am getting an 'Access Denied' message on multiple websites. The exact message is:

The sites that I have discovered so far are homedepot.com, costco.com, and lowes.com. I have been getting the same message on all of the websites, besides the reference codes, which I will list below:

My home's router is a Linksys EA9400 AC5000 Tri-Band MU-MIMO Wi-Fi Router, and my family and I have tried this on multiple devices, including a Windows PC, an iPhone, and an iPad, and I tried clearing my cookies on all of them, but it confirmed that it was a router problem, not a device problem.

What should I do to try and fix this problem?

Edit: Just rebooted the router, still not working. I'll upload screenshots as soon as I can. 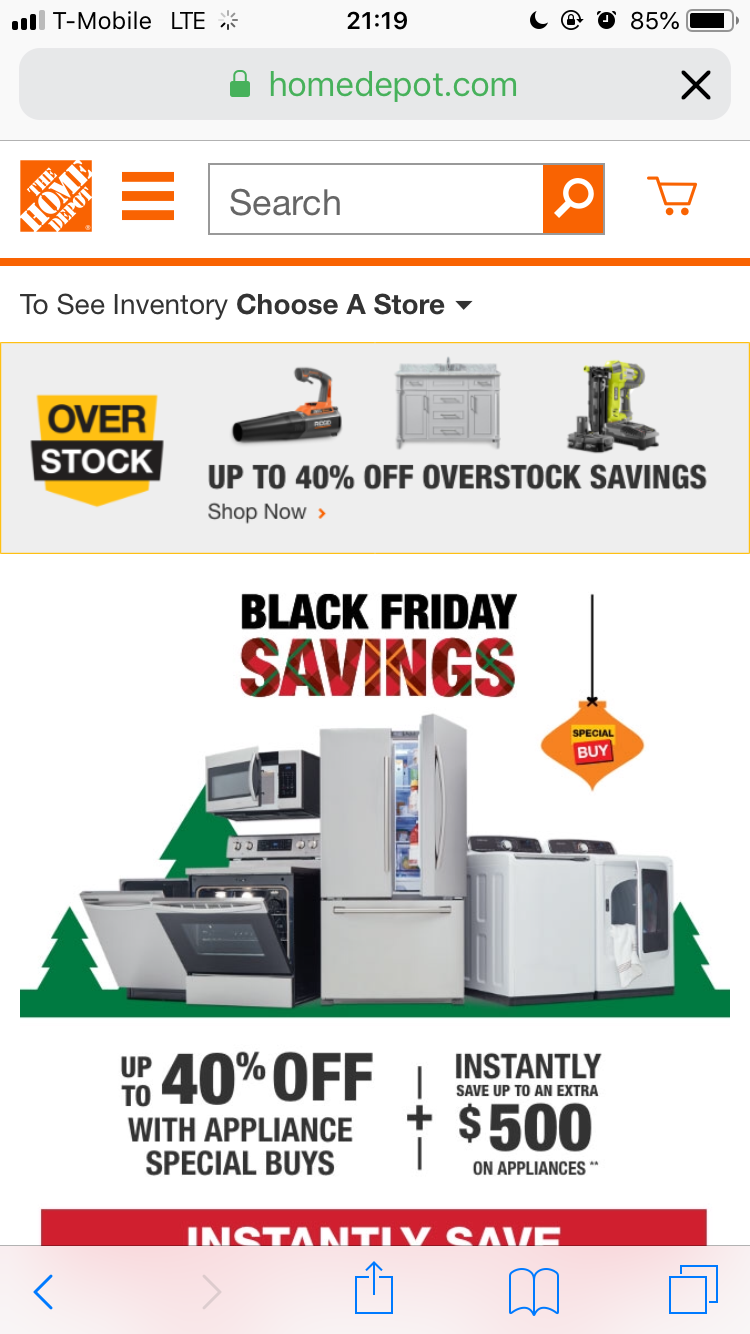 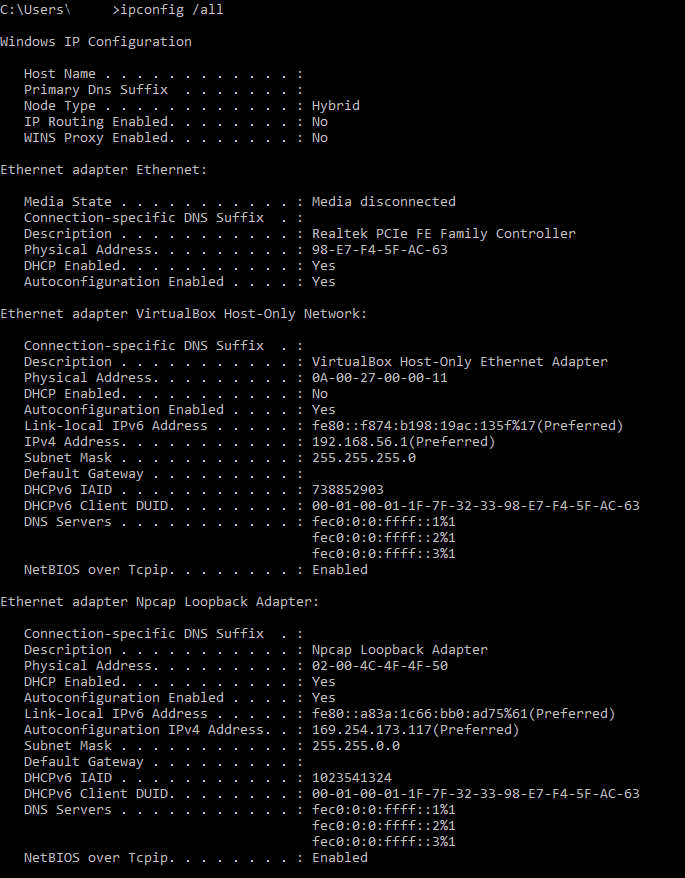 Edit 5: homedepot.com works now, but the others still don’t

Edit 6: All of the sites work now, problem solved, I guess? Don't know why the websites were blocked though, that was kind of weird.

Use this tool to check if your IP has been blacklisted and why. Then you may request an investigation.

I have requested an investigation from the Akamai team and voila! Problem solved :) The websites have been unblocked for me. I just wonder if it was Akamai or the UPC somehow? For all who encounter a similar problem, use this tool: https://www.akamai.com/us/en/clientrep-lookup/

Not the answer you're looking for? Browse other questions tagged wireless-networking router wireless-router or ask your own question.