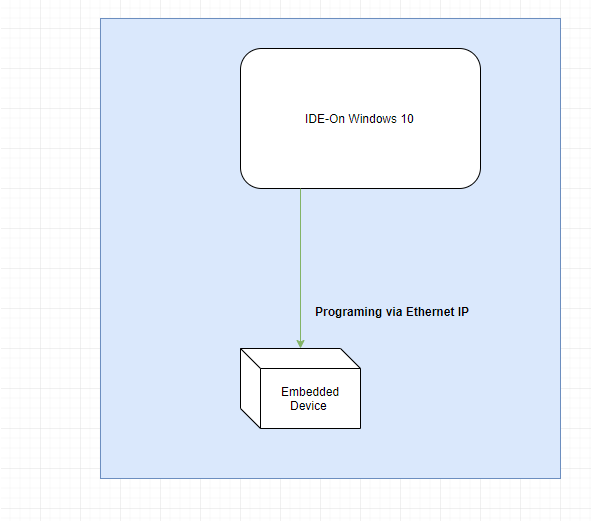 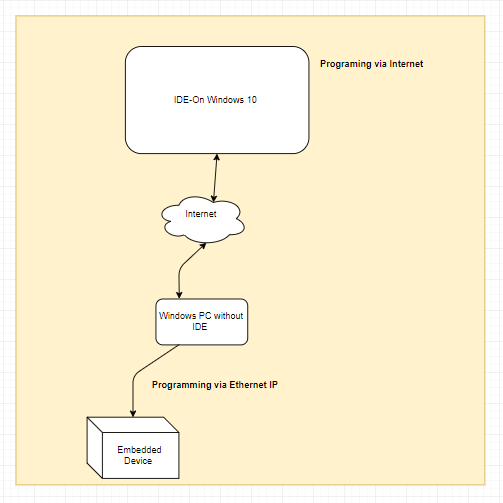 235
What is port forwarding and what is it used for?
1
How to allow access form the internet to my linux VM?

0
MOBO has 2 Ethernet ports. I want to use one for Internet and one for LAN only. Possible?
1
How to get access to an ip device from internet
1
It is possible to connect a device to a router using WDS Bridging via lan cable , and get internet through it?
0
Split network connection into multiple connections
0
Routing traffic from device connected via Ethernet through my machine to the internet
0
How is ARP reply generated from Windows 10? Sending ARP req from embedded device through ethernet port to windows10 on laptop
0
How to detect linux device on LAN from Windows