Docker "waiting for an IP" when starting or creating new machine

Been struggling to get this resolved for several days now.

Whether I use Docker Toolbox or just docker-machine, the results are invariably the same. "Running as Administrator" just creates the VMs under the admin account which I don't want either. Tried rm and recreating the VMs a few dozen times.

Basically whether creating a new machine, or trying to start one, I get this error:

(default) Waiting for an IP...

Error creating machine: Error in driver during machine creation: Too many retries waiting for SSH to be available. Last error: Maximum number of retries (60) exceeded

It still creates the machine but state is timeout:

I do a docker-machine env default and get the following:

The VM does show up in VirtualBox and has the same network adapter as my other working VMs (in that they can connect to the internet) with the exception of "Adapter 2". That is not on my other VMs: 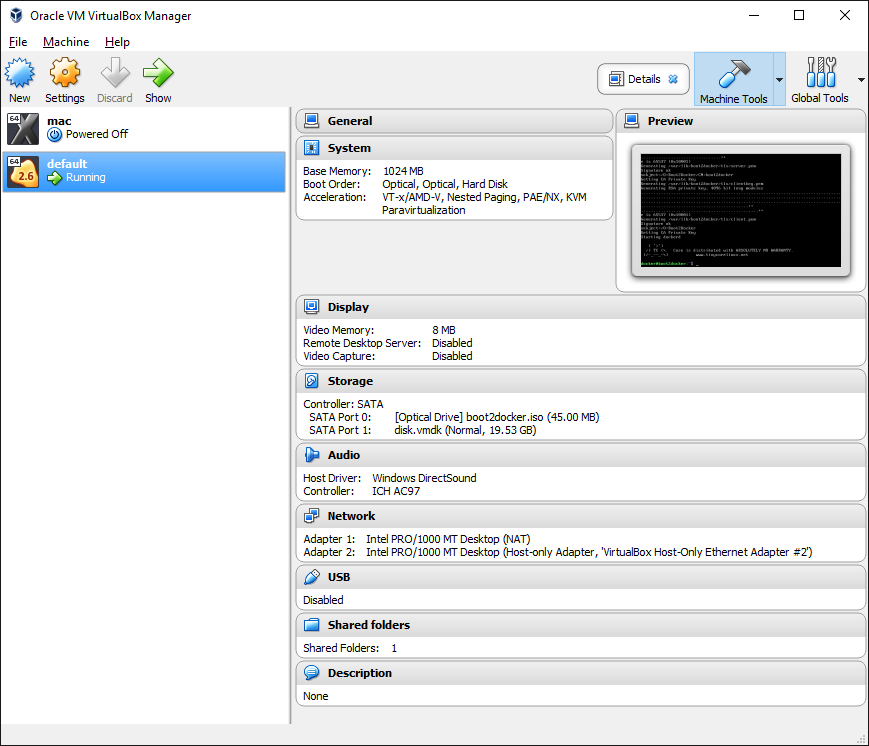 The Docker VM has the following in terminal: 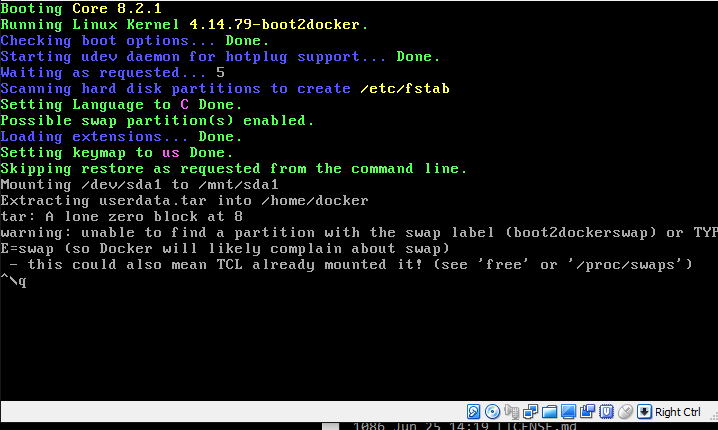 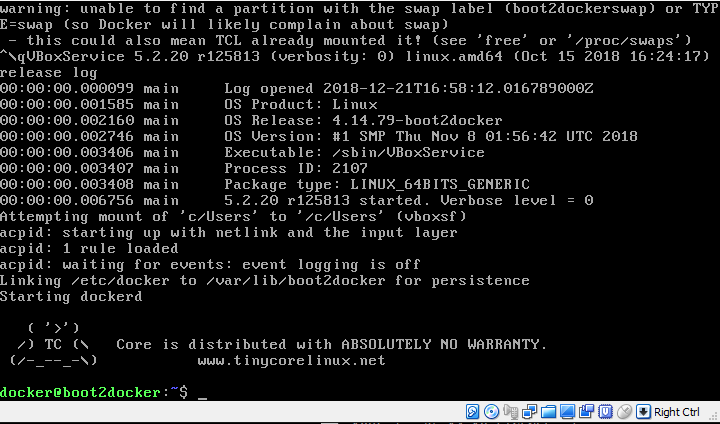 In addition, I have gone through the following suggestions and nothing has resolved the issue. The solutions generally involve recreating the VM.

The VBoxManager.exe and the docker-machine.exe are in the same directory. 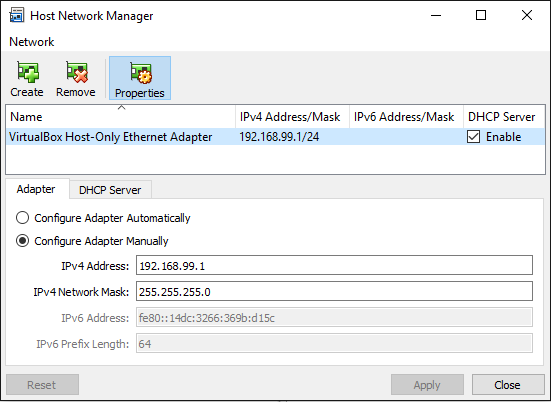 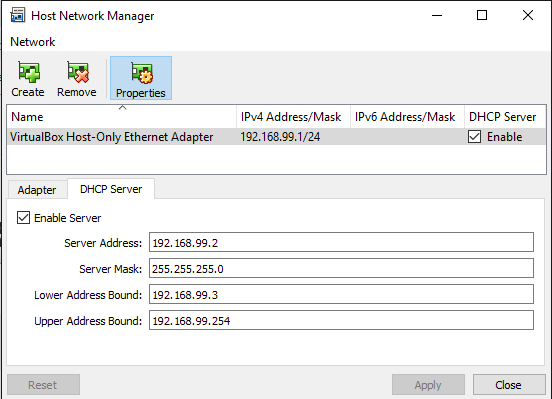 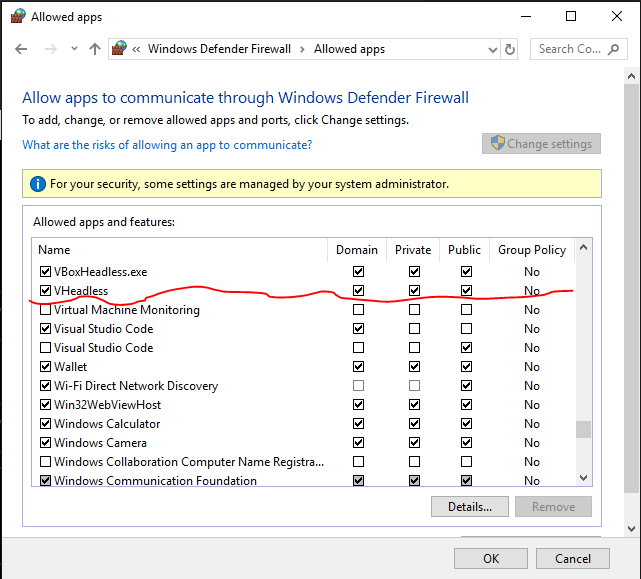 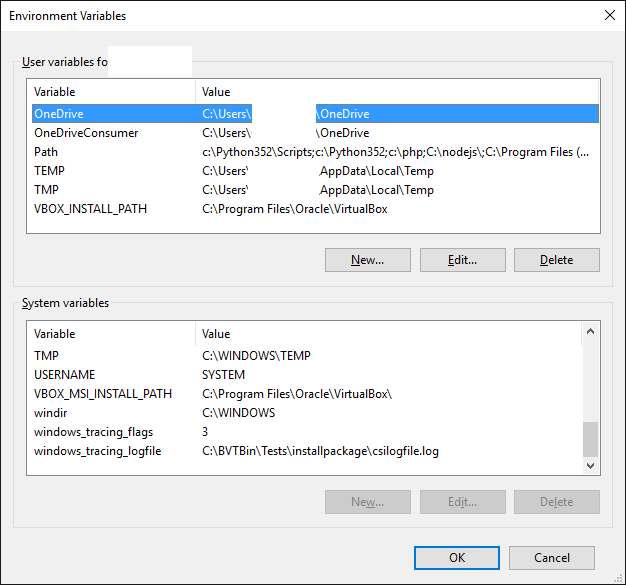 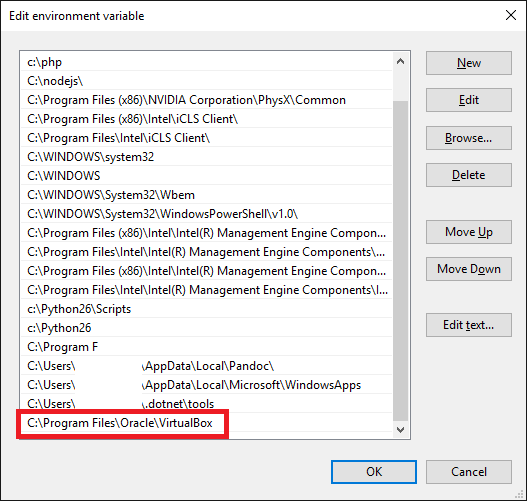 I followed the article link provided in the question. Install docker-ce client in Ubuntu WSL with these following commands: 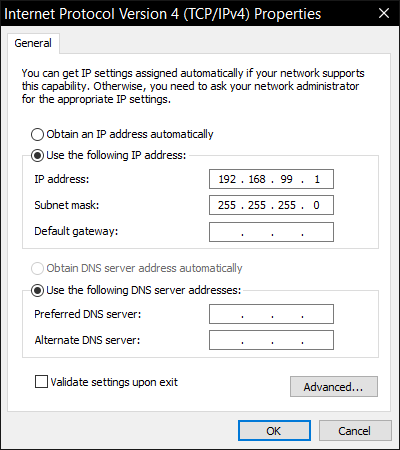 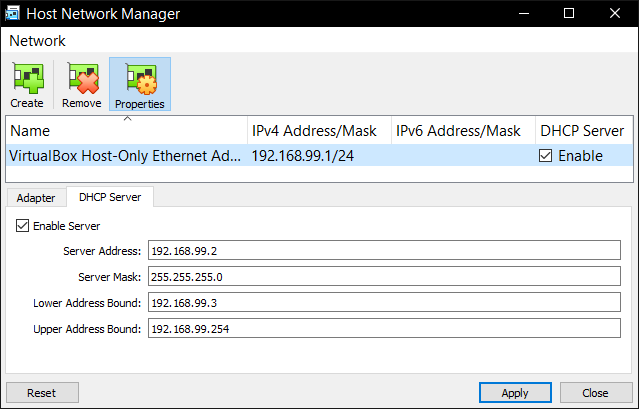