Why do most 2,5" external hdds have a Micro-USB-B plug?

For the most 2,5" external hdds (without extra power connection) i need a Micro-USB-B-to-USB-A-plug like this: 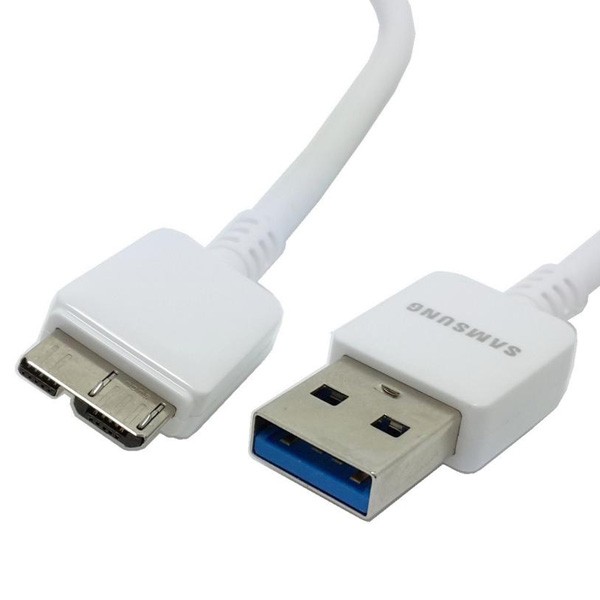 I think you are getting confused here. The cable in your picture has the USB 3 SuperSpeed variant of the Micro-B connector which looks different to the original version that most people recognise. 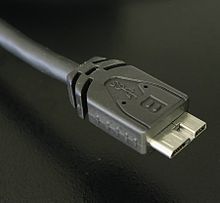 This USB 3 version introduced an additional section with extra pins allowing faster transfer speed and more current which can be useful for devices like external hard drives. Even a 2.5" traditional hard drive can often reach speeds over 100MB/s which is well beyond the practical speeds of USB 2.0. Additionally USB 2.0 is only required to supply up to 500mA is often too low for such devices.

But many other devices do not really need this extra power or bandwidth plus manufacturers were already developing workarounds to get past the original current limit of USB 2.0. Additionally the new connector can be fiddly and unreliable in practice given its odd shape.

So the standard USB 2.0 Micro-B connector is still being used quite a lot on small devices today.

Larger USB devices such as printers and 3.5" external hard drives have traditionally used full size USB B connectors since having a smaller connector would be unnecessary and less durable. One of the problems with the Micro-B connector is that it's too easy for people to try to force the cable in when it's the the wrong way up and the small size can sometimes make it a bit fragile.

The full size B was also modified with additional pins for the USB 3 specification.

Of course the USB-C connector is slowly becoming more widespread and is effectively replacing B and Micro-B due to it being superior in almost all respects.

Wikipedia has a useful article explaining the types of connectors

1
External USB HDD power anomaly
1
External USB harddisk shows up as removable device after falling down
14
why does plugging into a new USB port often solve USB problems?
1
Does external HDD RAID closure exists not primarily for portability?
2
What is the difference between an USB hub with external power and without?
0
How come all USB cables are not equivalent?
1
Any easy way to combine (any) laptop charger with USB charger
0
Are there multiple types of micro USB?