Usual Windows applications (e.g. Cygwin terminal) will open an upper-leftmost menu for resizing/moving/closing the window, by typing Alt+Space, which is very convenient because you don't have to leave your keyboard.

Now, How can I do the similar in a bash terminal window of Windows Subsystem for Linux ? (that is, I'd like to move/resize the window from keyboard) It doesn't respond to Alt+Space key sequence.

If there were no means to directly do that, any suggestions for alternatives are welcome.

When attached to Cmd, Windows Console (the terminal UX) intercepts many keys / chords to, for example, display its system menu if you hit ALT + SPACE.

However, when connected to WSL, Console intercepts almost no key chords at all because in the Linux world, Terminals traditionally do no work - all key strokes/chords are passed to the application (e.g. bash) for the app to decide what to do with.

If Console was to intercept ALT + SPACE to display the system menu, then Linux applications that require the user to use ALT + SPACE for some operation or other would fail to work, and there would be much gnashing of teeth. For example, when running emacs in Hyper which appears to be intercepting ALT + SPACE

HOWEVER, all is not lost. We are keen to figure-out a way to better handle keyboard mapping for a future release of Console. But this is a pretty large work item that's a little way down our backlog at present, so please be patient with us ;)

However, we do encourage you to download and use our new Windows Terminal which offers far more configuration options, including the ability to map many key chords, as well as better control colors, styling, background blur/transparency, etc.: https://github.com/microsoft/terminal

Please watch this playlist to see the Terminal's "sizzle video" and our deep-dive session from Build. 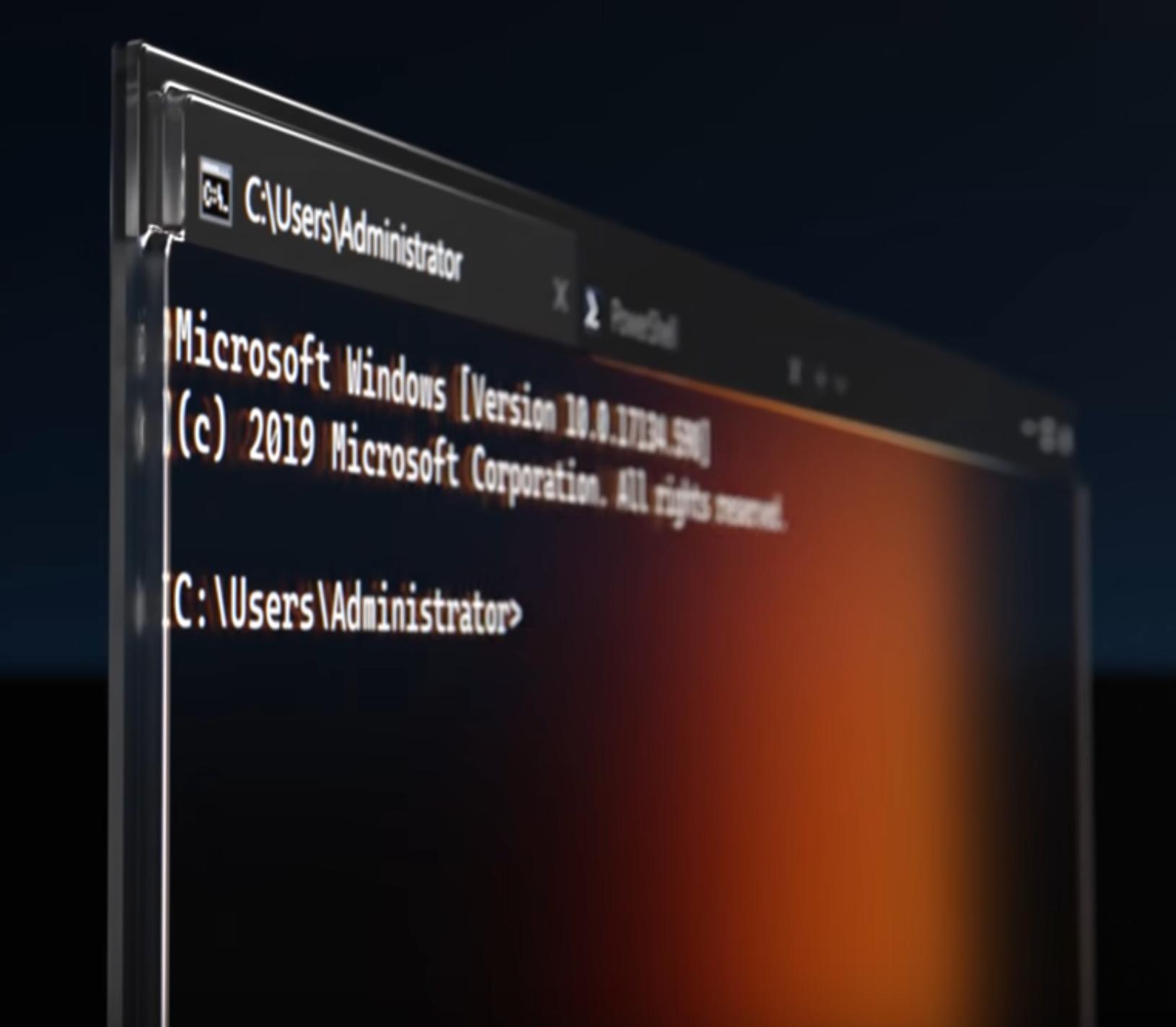 0
Why does the Alt+Space keyboard shorcut not work on Windows 10 to open system menu?

2
Custom maximum window width and height?
4
Clear console buffer in ConEmu with Cygwin
0
What's the best way to start ssh-agent with Cygwin?
5
WSL using large amounts of disk space
0
Switch to active cmd window for typing
1
How can I open WSL terminal with a command without it automatically closing?