Can compressed videos be decoded back to their uncompresed original format?

The following is mentioned in the ffmpeg documentation.

ffmpeg calls the libavformat library (containing demuxers) to read input files and get packets containing encoded data from them... Encoded packets are then passed to the decoder... The decoder produces uncompressed frames (raw video/PCM audio/...) which can be processed further by filtering...

Does that mean that you can always extract the original large size videos from all the compressed formats/codecs like h.264?

Video compression is typically "lossy", in contrast to "lossless".

This means that by compressing the data, and subsequently decompressing it, you end up with an approximation of the original that is (hopefully) acceptable for the purpose.

Storing images and video using lossy compression techniques is generally fine, because humans aren't very good at perceiving the detail in an image - for example, our brain can fill in lots of details from context alone (as our eyes only have a small area in the center that is of "high resolution"), and our eyes are more sensitive to the intensity of green than red or blue (which explains the allocation in RGB565).

So, when you say:

Does that mean that you can always extract the original large size videos from all the compressed formats like mp4?

You're asking one question, but leaving lots of openings for misinterpretation.

This imperfect resulting image will have "Compression Artifacts". As shown in the exaggerated examples below: 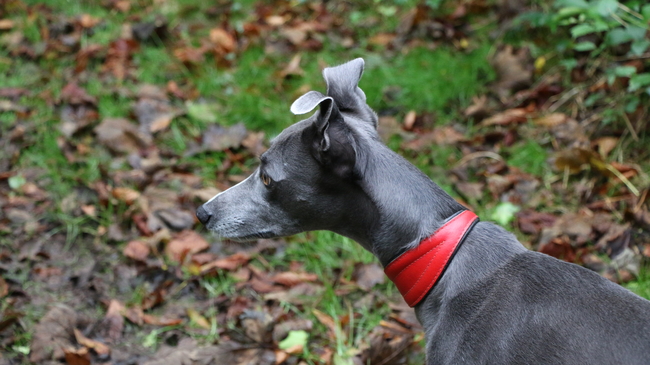 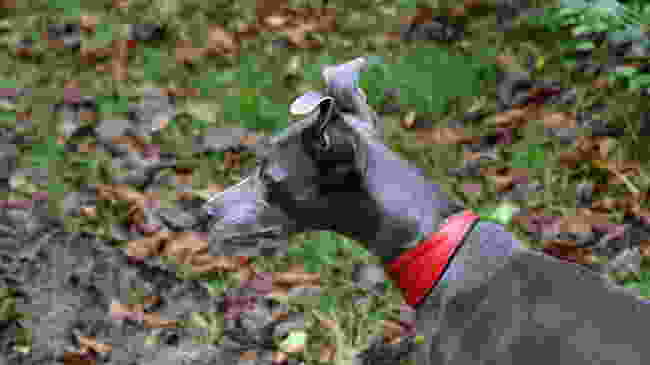 As the comments have also focused heavily on Audio quality, the exact same thing occurs. However, audio is a significantly lower bandwidth medium, which allows for lossless codecs to be practical (for example FLAC).

Converting from PCM / WAV → MP3 → PCM will result in an output PCM file that has the artifacts introduced by the MP3 encode/decode process - these cannot be removed.

Additionally, concatenating codecs will allow each to introduce their own artifacts, and the order that the codecs are applied can have a significant effect on the output.

Converting PCM → MP3 → OGG vorbis → Opus is not the same as PCM → Opus, because each of the intermediary codecs are lossy.

I've made an example audio file which presents this as another exaggerated example. This is the first ~30 seconds of "Tonight" by "The 69 Eyes", alternating every 5 seconds between the following chains:

The effect here is dramatic, with the higher frequencies (i.e: high-hat) being almost completely removed from the audio, and with significant channel (left/right) interaction that is especially noticeable at the beginning. 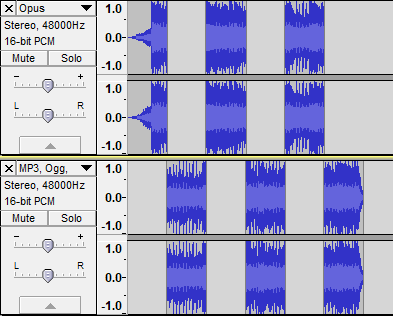 Does that mean that you can always extract the original large size videos from all the compressed formats like mp4?

No. You're misinterpreting that sentence.

You can't display compressed image, just as you can't read compressed text or read file compressed with ZIP without unpacking it first. To display any image, you have to somehow represent it uncompressed in memory, pixel-for-pixel.

This doesn't imply that the uncompressed image will be identical to original - this depends on codecs used. As far as I know there are no commonly used lossless codecs. Lossy codecs aim to represent original closely enough to make the uncompressed video indistinguishable under normal circumstances, ie. when played at predicted resolution and framerate. When looking at compressed stills (ie. framerate=0) you will certainly see artifacts, unless bitrate during compression is set impractically high (ie. producing too large output files) (this answer of mine is somehow related).

By the way, MP4 is only a file format, ie. it tells you how compressed data is stored in a file, but doesn't determine how it was compressed. MP4 can work with a variety of codecs. H.264 is probably the most popular video codec used with MP4, but don't quote me on that. Audio is usually compressed with AAC, I guess.

This is a very common blunder.

You can convert from a lossy format to a lossless format, but the damage is done.

The lossless output file will show all the damage (compromised details, added artifacts) that are the reason you don't like the lossy format. You can't get that back.

The only option is to contact the publisher and see if he still has the original lossless files, and would be willing to somehow upload them to you.

There's no such thing as an Enhance button. warning: TVtropes

Not the answer you're looking for? Browse other questions tagged video ffmpeg compression or ask your own question.

87
What are the differences of watching a 1080p and a 720p version of the same media on a 720p screen?
1
How can you decompress a videofile in ffmpeg?