I read that the easiest way to share Internet using an Ethernet cable is to bridge the Ethernet adapter and WLAN adapter on the main computer, and that was done easily enough on Windows. However, the Ubuntu desktop can't connect to the Internet after connecting it to the Windows desktop. Windows shows the Ethernet adapter as being 'not connected', but is sending (but not recieving) packets. Ubuntu seems to recognise the Ethernet cable as being plugged in, but it won't get past showing 'Requesting an ethernet network address for 'Wired Connection 1'...".

What should I do to make this work? 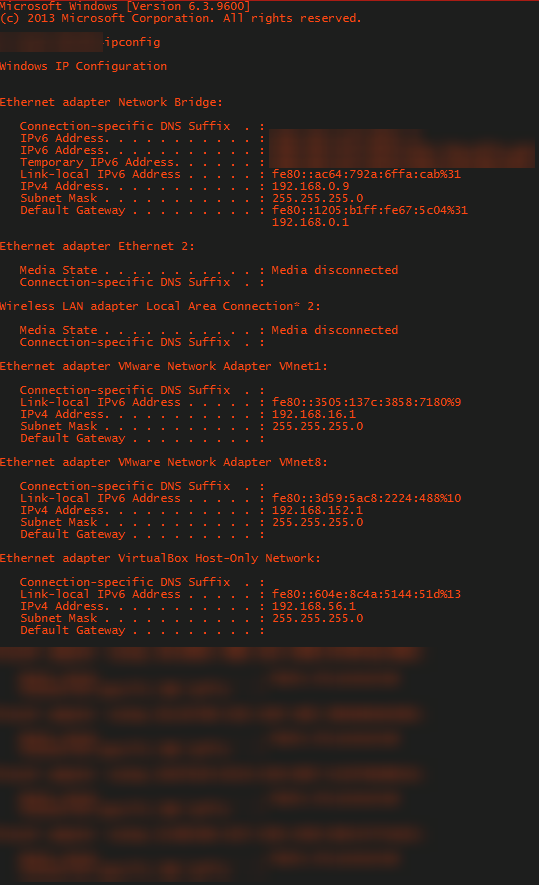 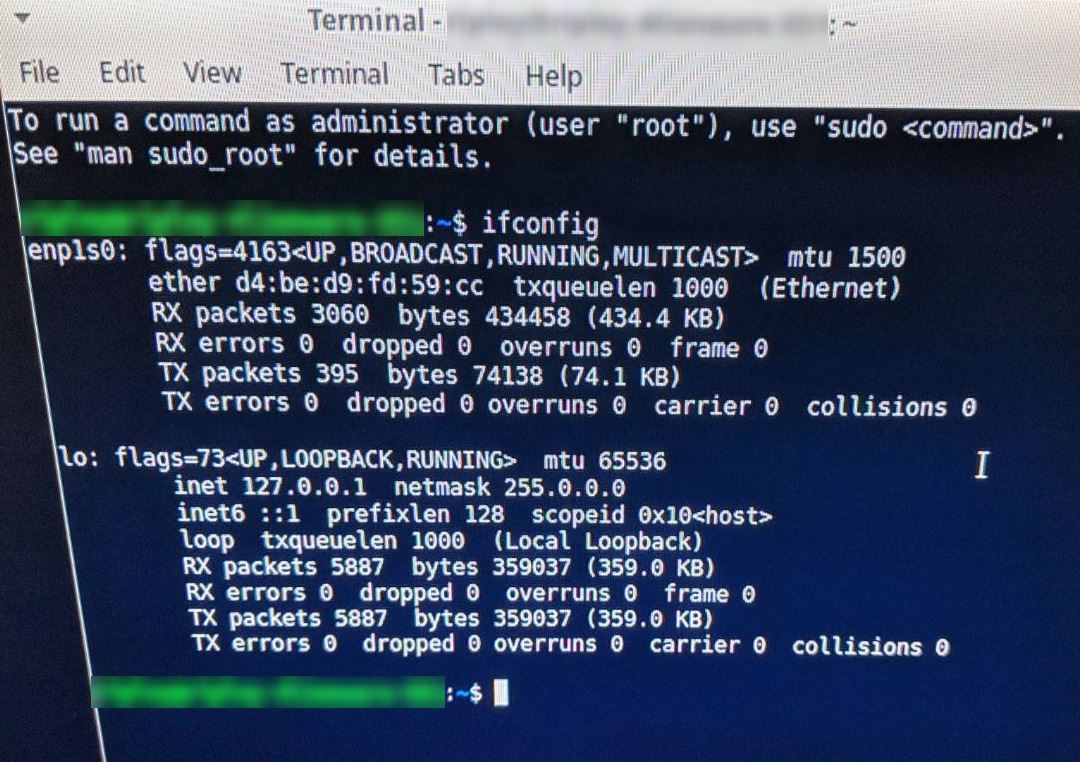 I solved the problem this afternoon; in Ubuntu, I went to Network Connections, edited the Wired connection, went to IPV4, and manually set the IP address to 192.168.0.46 and the gateway to 192.168.0.1 (the same gateway that shows up on the Windows computer's Ethernet adapter under "Details"). After restarting the Ubuntu machine, I had Internet access, and using the Android app "Network Scanner" by First Row, the Ubuntu machine shows up as connected to the WLAN network despite only being connected via Ethernet cable to the Windows machine.

Not the answer you're looking for? Browse other questions tagged windows networking ubuntu wireless-networking ethernet or ask your own question.

3
Ubuntu: Sharing internet connection via ad-hoc
1
HostedNetwork/Internet Connection Sharing not assigning IP addresses
2
How to get bridge internet connection to wlan0 from eth0?
1
How to remove Internet Connection Sharing from a Network Connection?
0
How to share Internet both via wire and Wi-Fi?
0
Losing internet while connecting second Ethernet cable to access network share
0
windows-hosted ubuntu machine can't connect to the internet