How do I determine which Internet Explorer version is newer based on the versioning information dialog?

I'm having trouble understanding the version information on the about dialog.

I understand that the versioning system has major and minor version and so forth, as explained here. 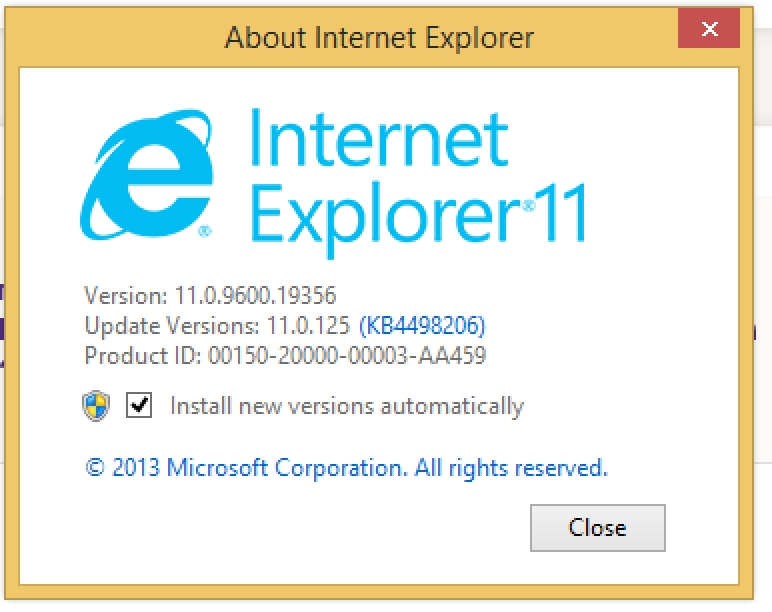 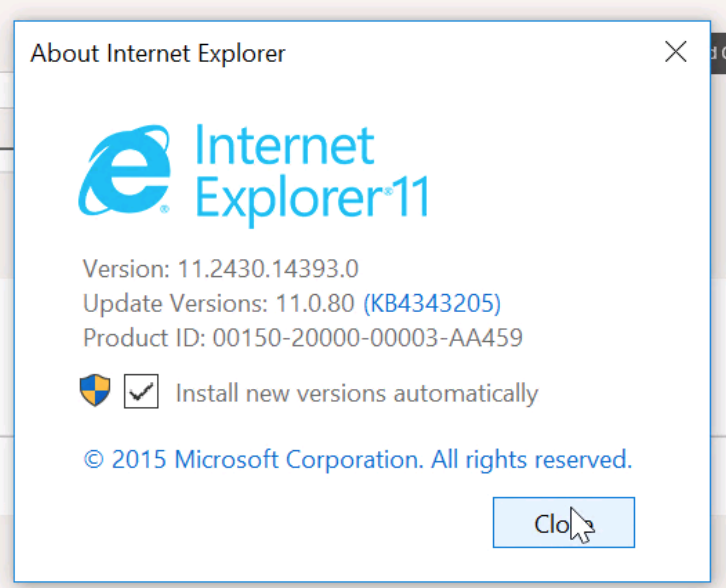 According to this discussion at Thurrott.com, the version is just "11". The rest is linked to your OS build. So your first screenshot, with 9600, is from Windows 8.1. And the second screenshot, with 14393, is Windows 10 with the 1607 Anniversary Update.

For some reason, in the IE version number, these minor and major numbers have been put in reverse order.