I'm using Firefox 67.0.4. I used an option to display visited links in red. That works but now Firefox does not display images properly.

Here is a screenshot from Edge of what it should look like: 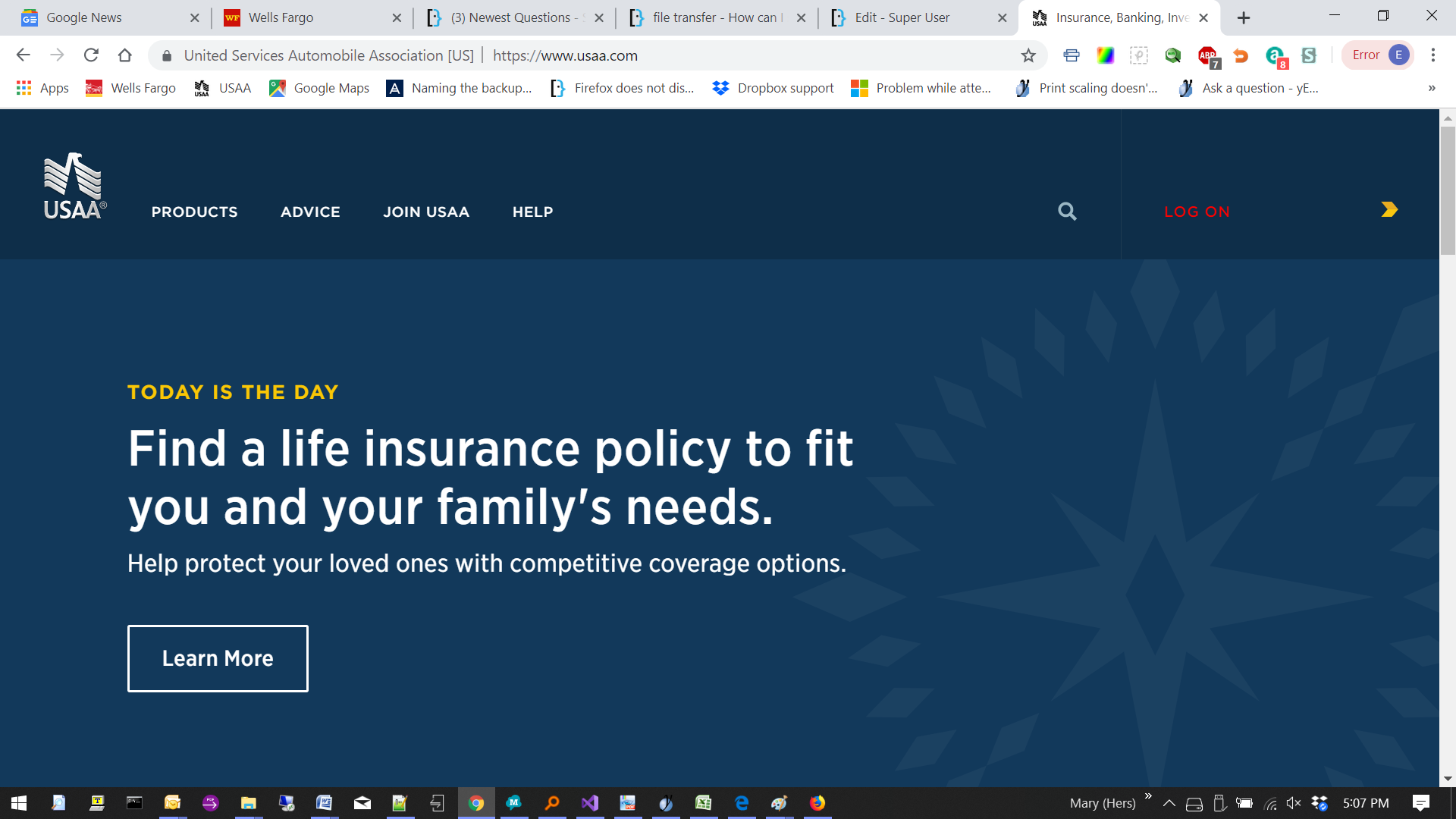 Here is a screenshot from Firefox: 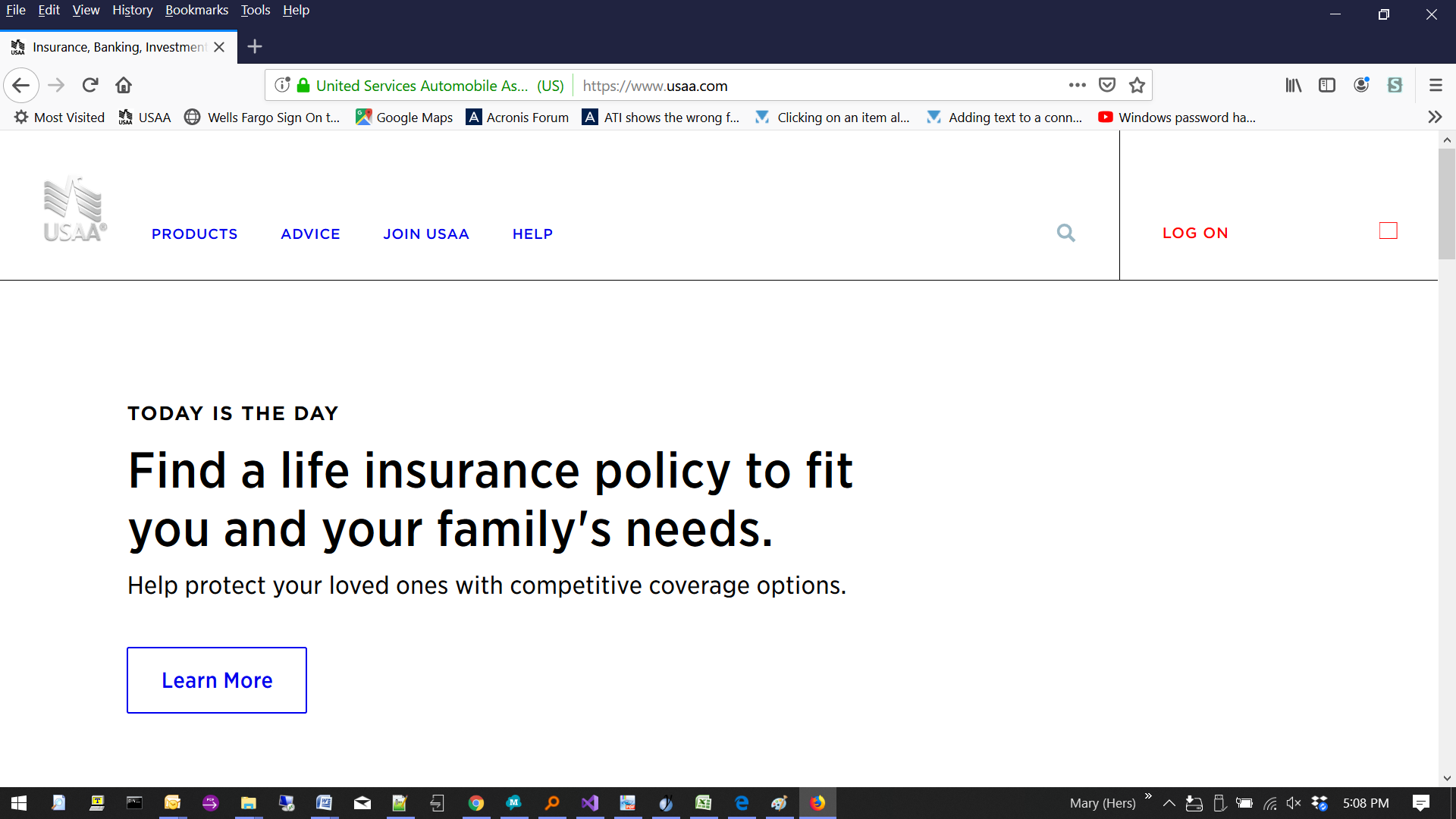 Here are the choices for colors: 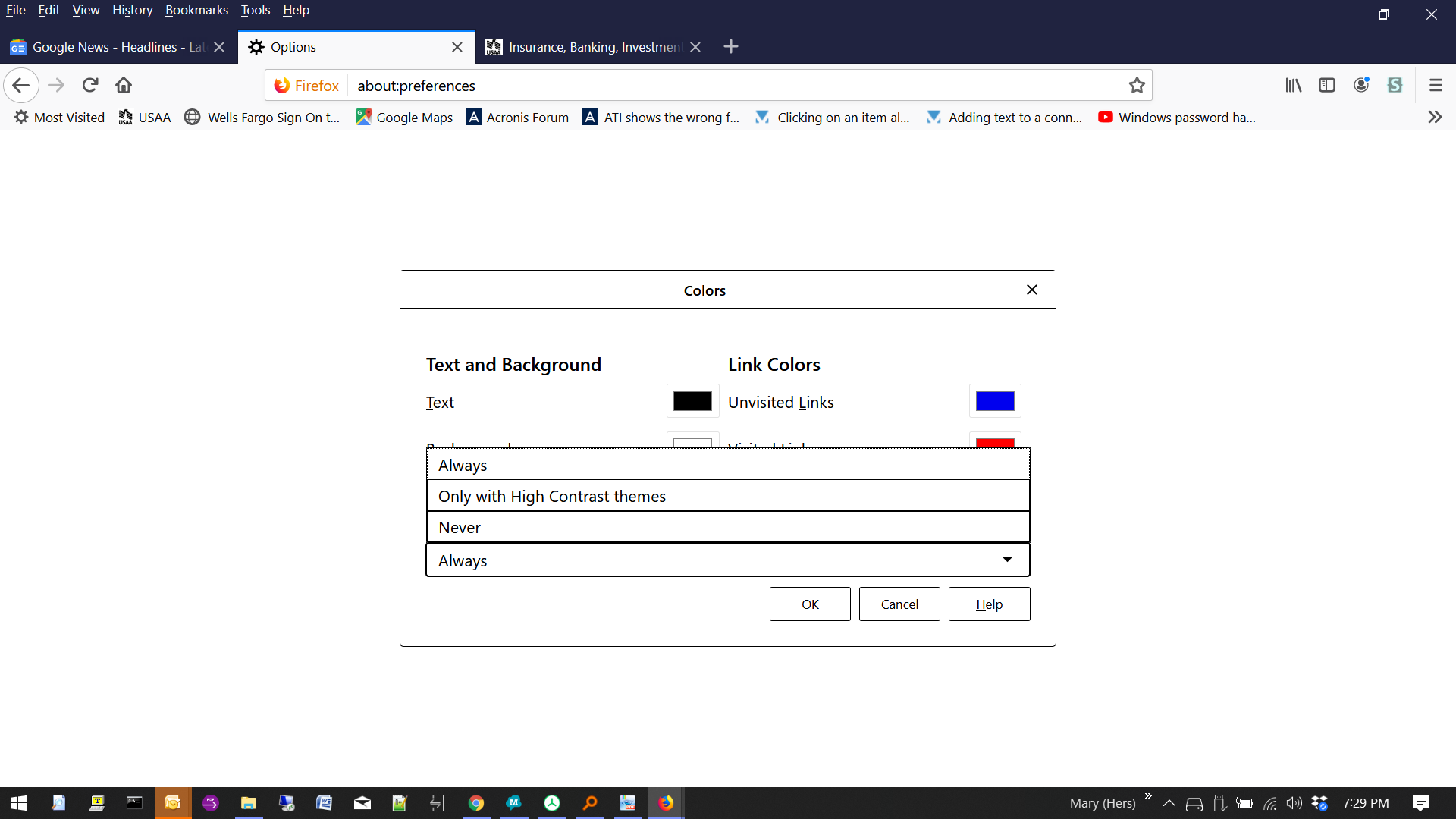 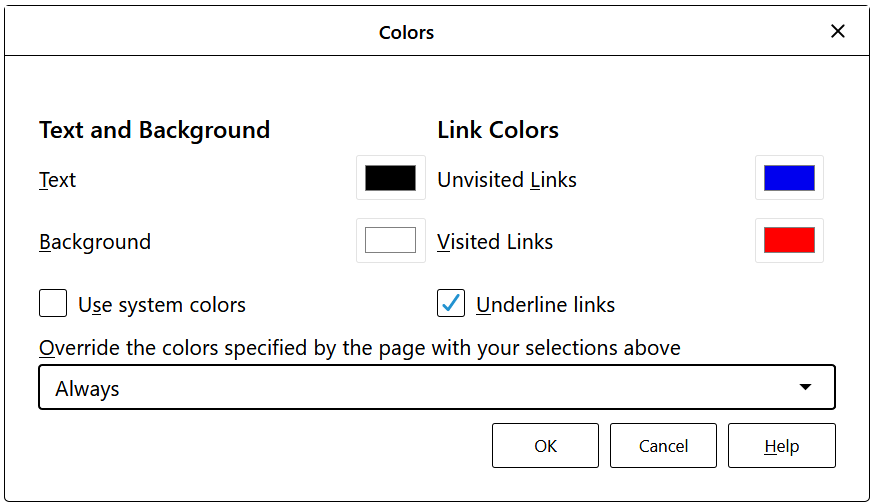 Note that if I select "Only with High Contrast Themes" the images work but then the visited links don't work.

This seems intentional. The Mozilla article privacy-related changes coming to CSS :visited describes these changes whose purpose is to avoid a page detecting which links on itself were already visited, probably meant as an anti-marketing measure.

This change is described as:

The article also claims that "The impact on web developers here should be minimal, and that’s part of our intent". However, in the list of possible problems is mentioned (the bold is my emphasis):

As this is a new feature, you might file a complaint on the Firefox Forums. Realistically, the only options I can see are to either accept the default schema or move to another browser.

Not the answer you're looking for? Browse other questions tagged firefox links or ask your own question.