How can I split a video window like this? 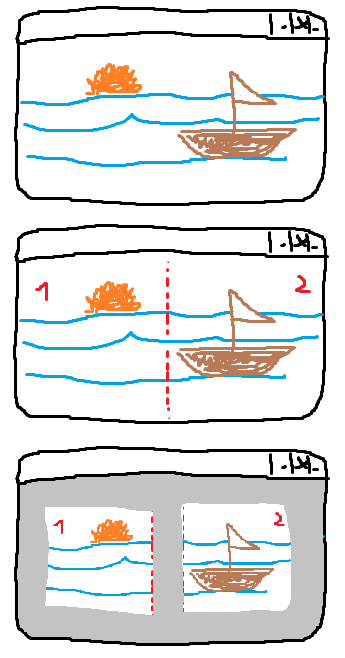 First image is the original video. Second image is me defining the split (not necessarily in a graphical way). Third image is what I'd like to obtain, that is two portions of each frame of the video playing in different parts of the screen/window/panel/whatever, with the possibility to zoom-in/out each part.

I can kind of simulate it by running two different synchronized instances of VLC playing the same video, each with a crop filter configured to cut out the other half. 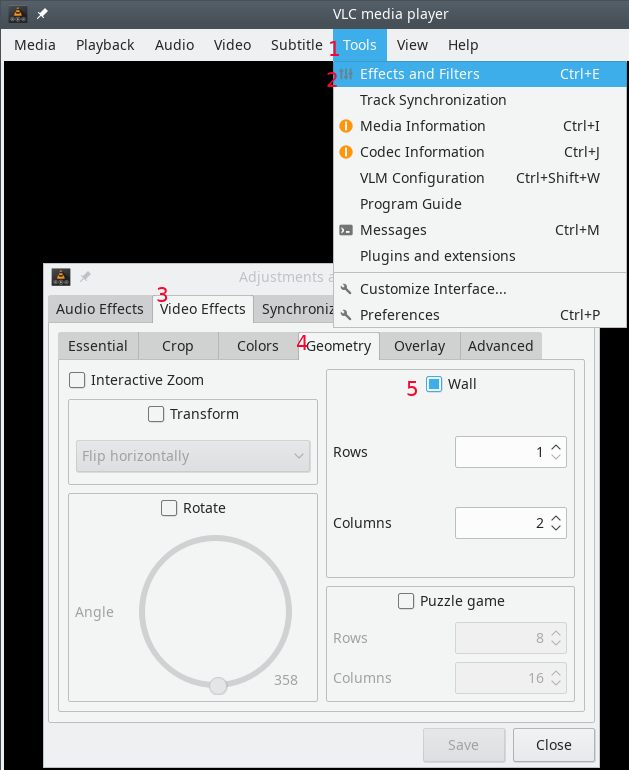 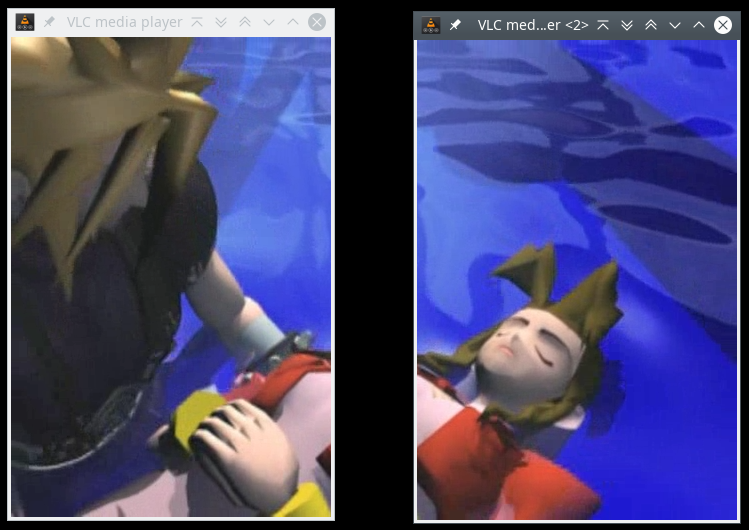 Not the answer you're looking for? Browse other questions tagged linux video or ask your own question.

6
dividing a video clip by 4 areas
1
FFmpeg Upscaling Video
0
Create a video with 5 images with fade in/out, zoom pan, and slide left/right
0
How to join split flv files?
0
FFMPEG - Split 3D video to collection of 2 images
1
FFmpeg - How to zoom in a video