This issue just recently popped up for me and I can't find anyone else with this issue. After shutting down my host PC, and forgetting to shutdown the guest machine correctly it tried to save the machine state. I canceled the host shutdown to cancel the machine state save. The next day I launch the guest and everything works fine until I put it under load. It crashes my host PC with either a BSOD or just force restart. I completely reinstalled virtual box, wiping every trace before reinstalling. I go to install the server and crashes immediately after starting the guest machine. I am using brand new everything, nothing from when the machine save state happened is being used.

When I get the BSOD, the stop code is "SYSTEM_SERVICE_EXCEPTION". I know this is the VM causing the crash, not the computer unable to handle a load. I have placed it under many stress tests and it runs fine.

Here are other things I tested;

Any help is appreciated. 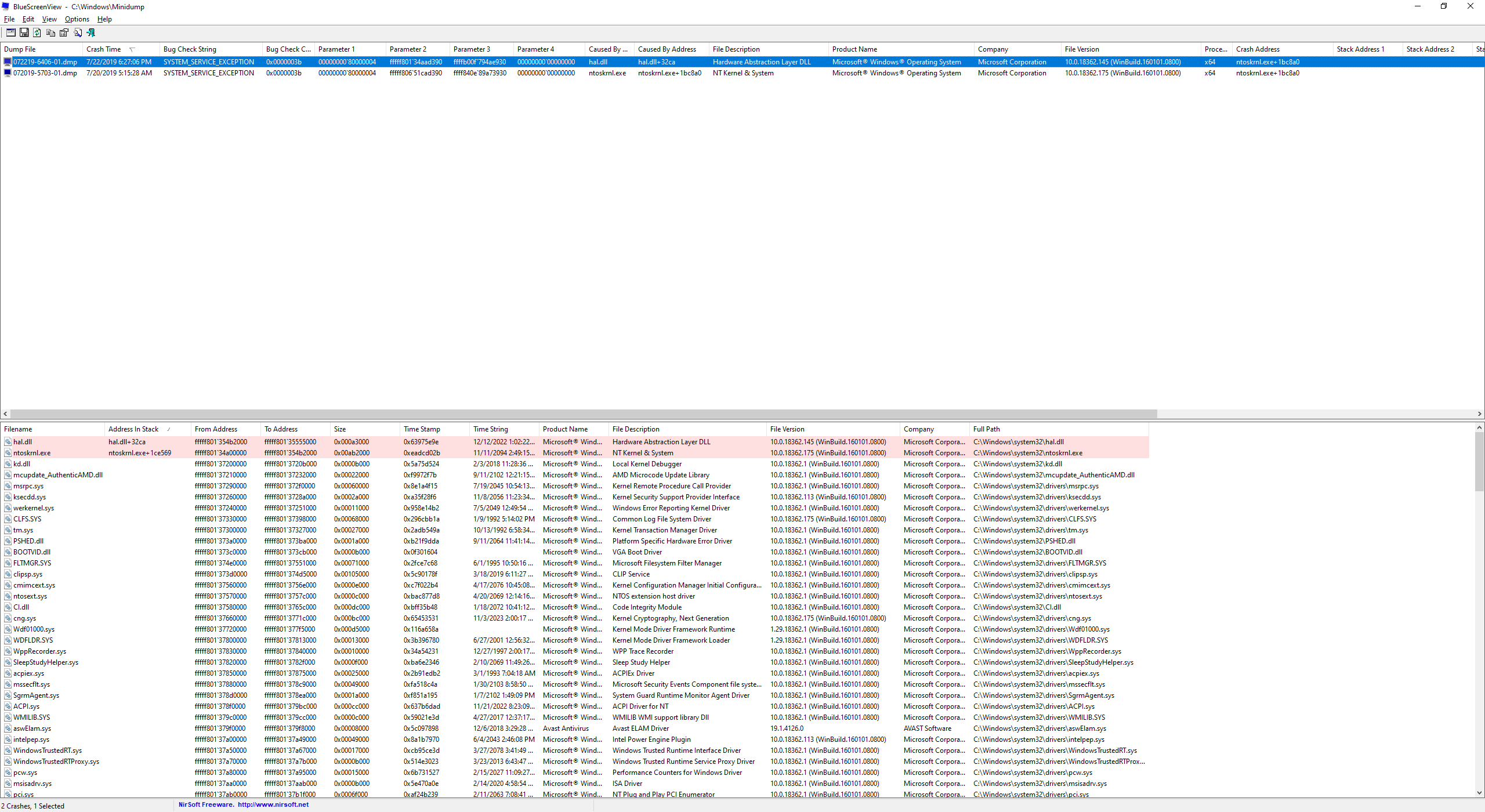 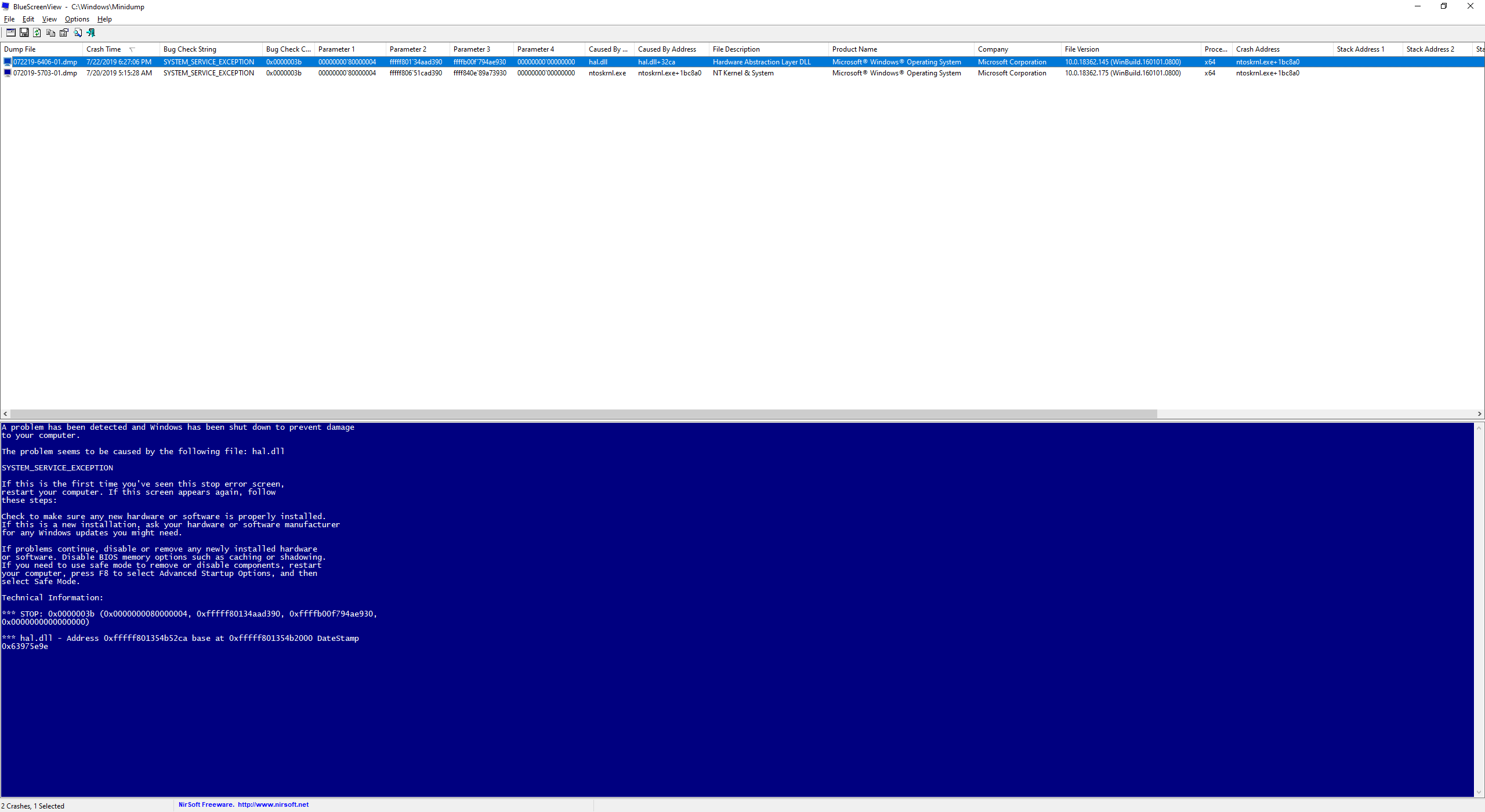 After hours of troubleshooting, I have finally resolved the issue. I use Avast Antivirus as my background protection, it usually doesn't cause any trouble but in this case there seems to be a conflict. Something Avast does when Oracle VirtualBox is running collides and crashes the system. I assume this is mainly on Avast's end so I will post on their forums.

65
How many passes are enough with Memtest?

2
For virtual machines, when SMP is available on the host, should guest also have SMP setup?
0
Host OS slow to find web brick server running on linux as guest OS in VirtualBox
1
Move virtual machine hard disk to a separate physical hard disk for better performance?
0
Ubuntu performance on a VirtualBox
0
How to set static ip for host machine and quest machines when using KVM/QEMU
2
Virtual Box OS stuck with blank screen
1
VirtualBox: Guest gets no IP in bridged mode
0
Virtualbox guest OS running too slow on a Windows host OS