The update settings are as follows:

Now Windows has downloaded update 1803 x64 2019-07B and wants to install it by restart. However, I have postponed this so far.

Since I use my PC professionally I want a stable running system.

Since I use my PC professionally I want a stable running system. 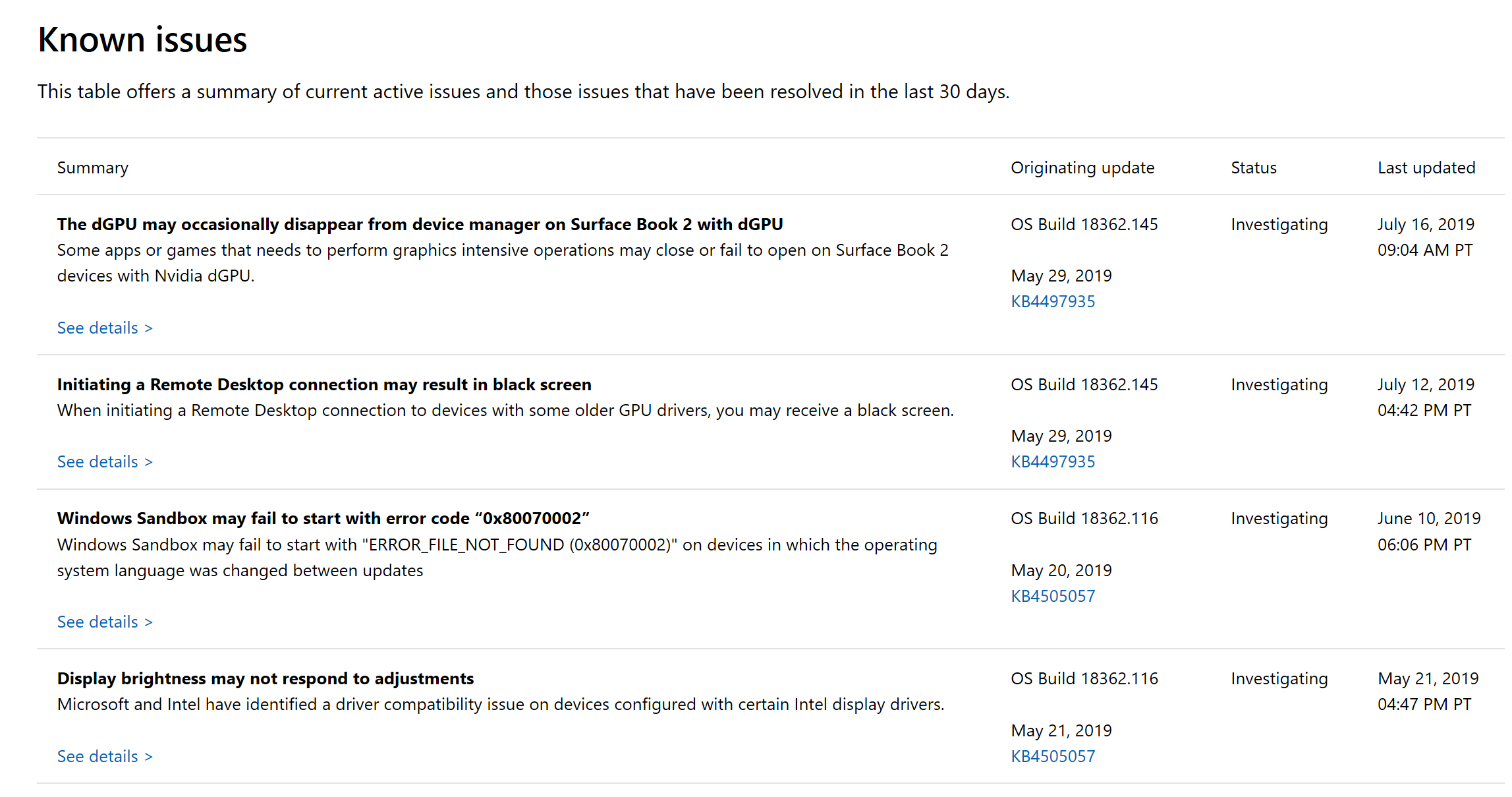 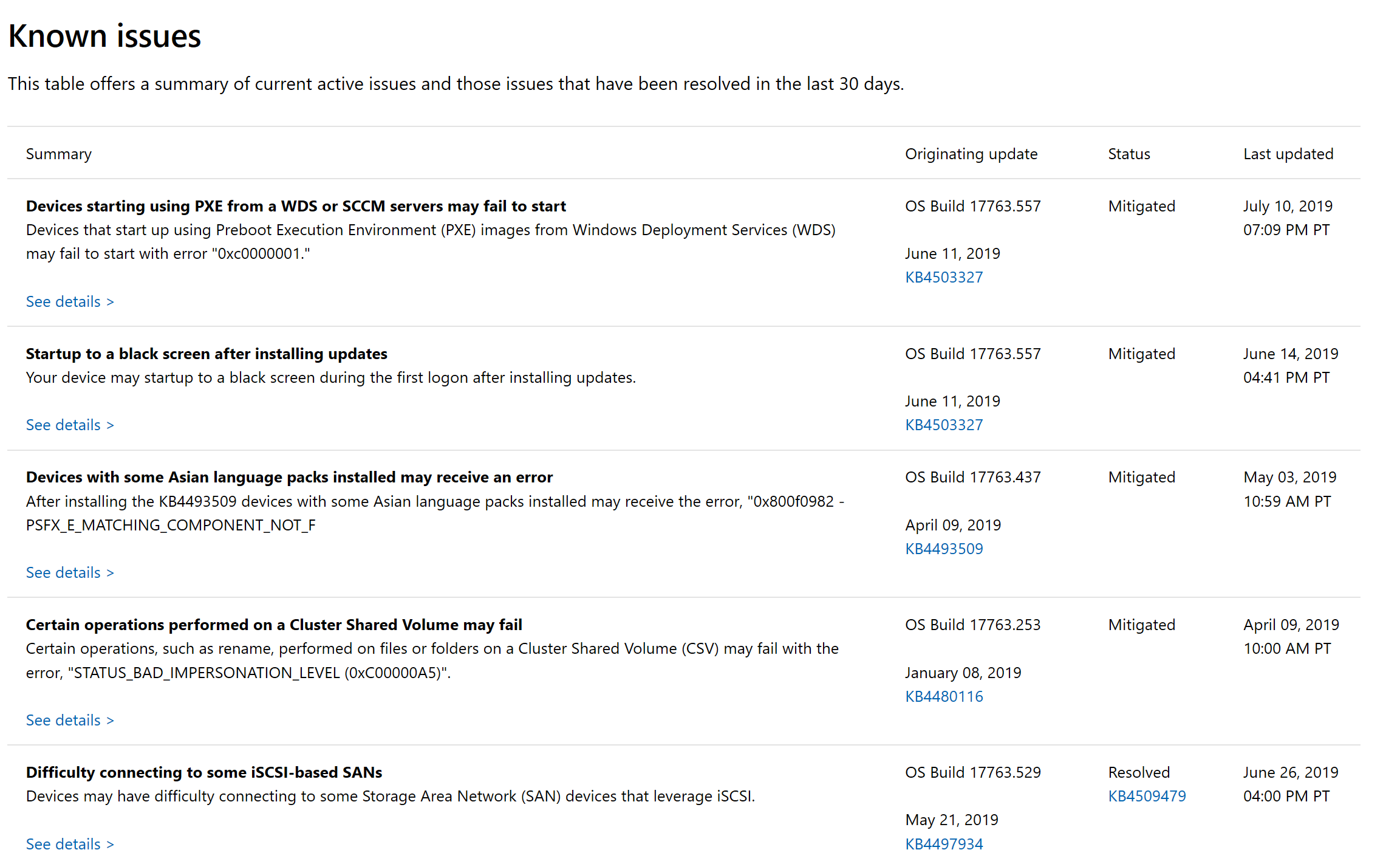 Those stability issues have been resolved for months. Windows 10 version 1709 has numerous issues that are open currently, so it's not like that particular version of Windows 10, isn't without it's own flaws. At the end of the day, most Windows 10 issues, apply the majority of the features. It's only when an issue is specific to a feature, that only exists within a single Windows 10 version, is a feature release affected by that issue.

You should use the Disk Cleanup tool to cleanup the temporary files, then download a Windows 10 1809 ISO, and perform the upgrade to Windows 10 1809 by mounting the image within Windows.

In theory your current settings will be delaying updates to a point where there should not be any stability or quality issues. All being well you will have a years worth of quality issues in that version fixed.

If you want best stability and least chance of issues then let it install the version it is proposing.

If you want to live on the edge then go for something newer.

If your system is mission critical and you have no backups then you want stability. If you want features but can tolerate a bit of risk then you want the latest.

These major build releases (e.g. 1803, 1809, 1903) are the stable releases. If you want unstable, you get the insider builds. But these are regular builds, and are all stable. Go with 1903 just because it's the most up to date stable.

Not the answer you're looking for? Browse other questions tagged windows windows-10 updates windows-10-v1703 or ask your own question.