Is a USB 3.0 device possible with a four contact USB 2.0 connector?

I have a cheap USB flash drive here which is marketed as USB 3.0, has the typical USB 3.0 blue plastic, but only comes with the classic USB 2.0 four contacts on the inside and has speeds in the USB 2.0 range.

Is there anything in the USB 3.0 spec that allows that configuration or is that simply a fake? 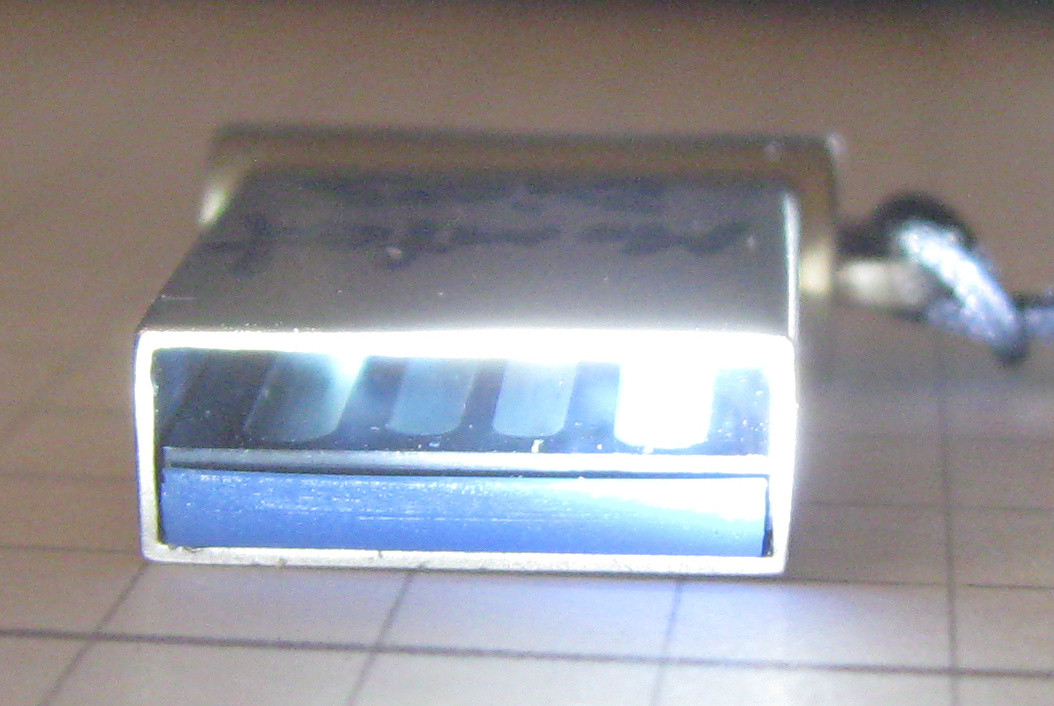 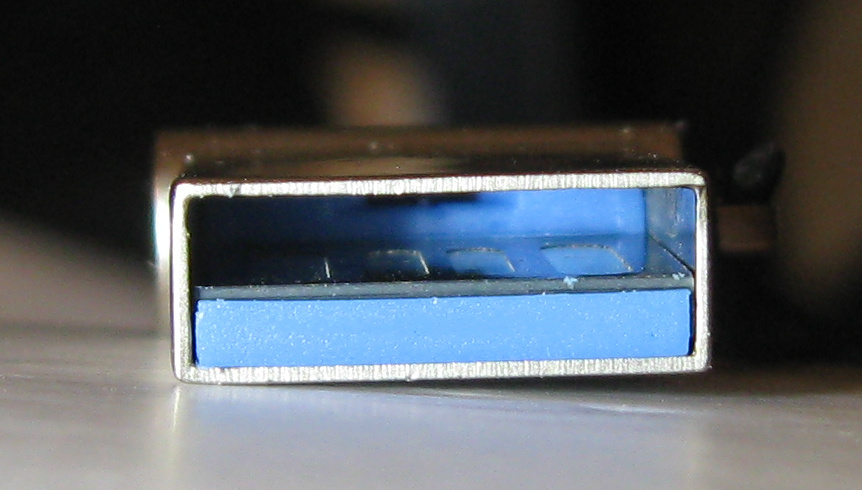 It could be a fake. USB 2.0 only requires 4 pins, but for the bandwidth of USB 3, you need the additional 5 pins.

However, make sure it doesn't have those five pins. They can be hard to see, and they wouldn't be visible on the angle your picture has.

EDIT: According to telcoM, you might be able to technically call it USB 3, if it's getting some protocol improvements that can be applied to USB 2.0 and lower speeds. Can't say for certain if that's the case here, and it also wouldn't matter since it'd still be limited to USB 2.0 speeds.
So essentially, for most use cases, it's just USB 2.0, however it might have some protocol differences that technically allow them to call it USB 3. 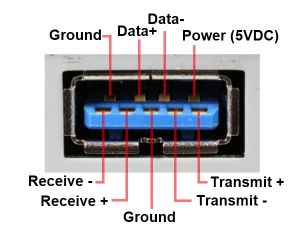 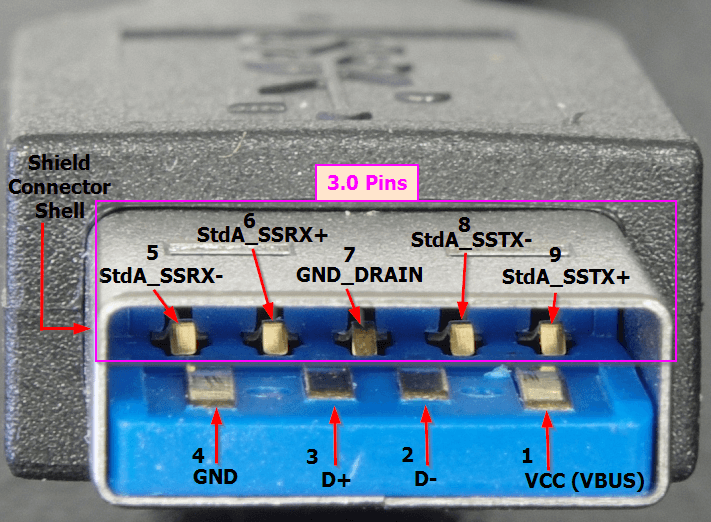 This is not a fake, but a cheap and ugly marketing trick. USB 3.0 specifications are backward compatible with HS, FS, and LS data rates. So formally any USB device can be called "USB 3.0 device running at 480 Mbps data rate", and it would be not illegal.

For example, there are plenty of MCUs on the market that say having "USB 2.0", and only reading deeper into specifications you will find out that the USB interface is "running at FS (12 Mbps) rate".

Not the answer you're looking for? Browse other questions tagged usb usb-3 or ask your own question.