System reboots after some time automatically

My PC restarts after some time automatically and then throw multiple errors as shown in the screenshot. 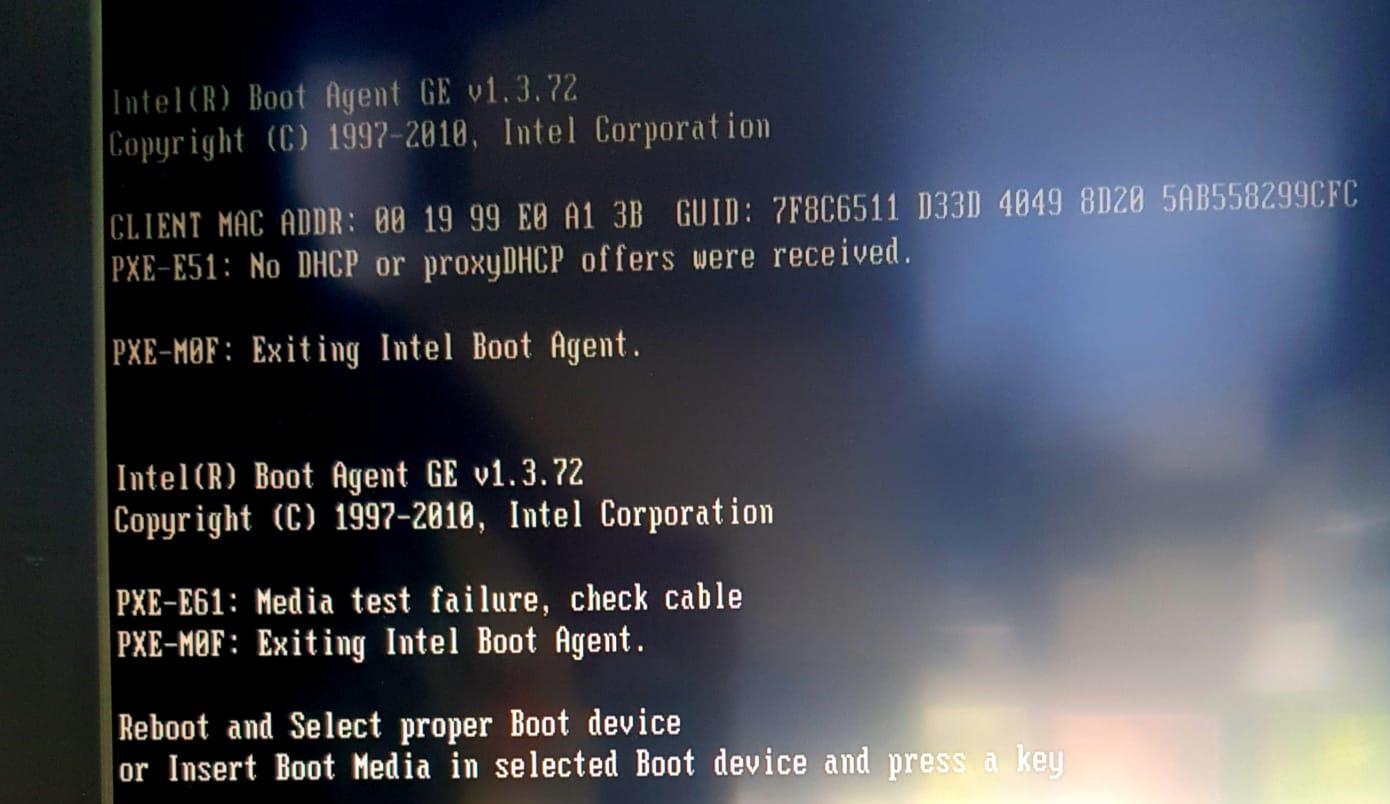 It is happening every time. The PC works fine for few minutes and then restarts. Once it tries to restart then, it throws this black screen with an error. If I switch off the power and restart it again then, it will work for another few minutes before automatic reboot with a black screen.

As suggested in the comments, I ran the SMART diagnostic tool and the result look as shown in the screenshot below: 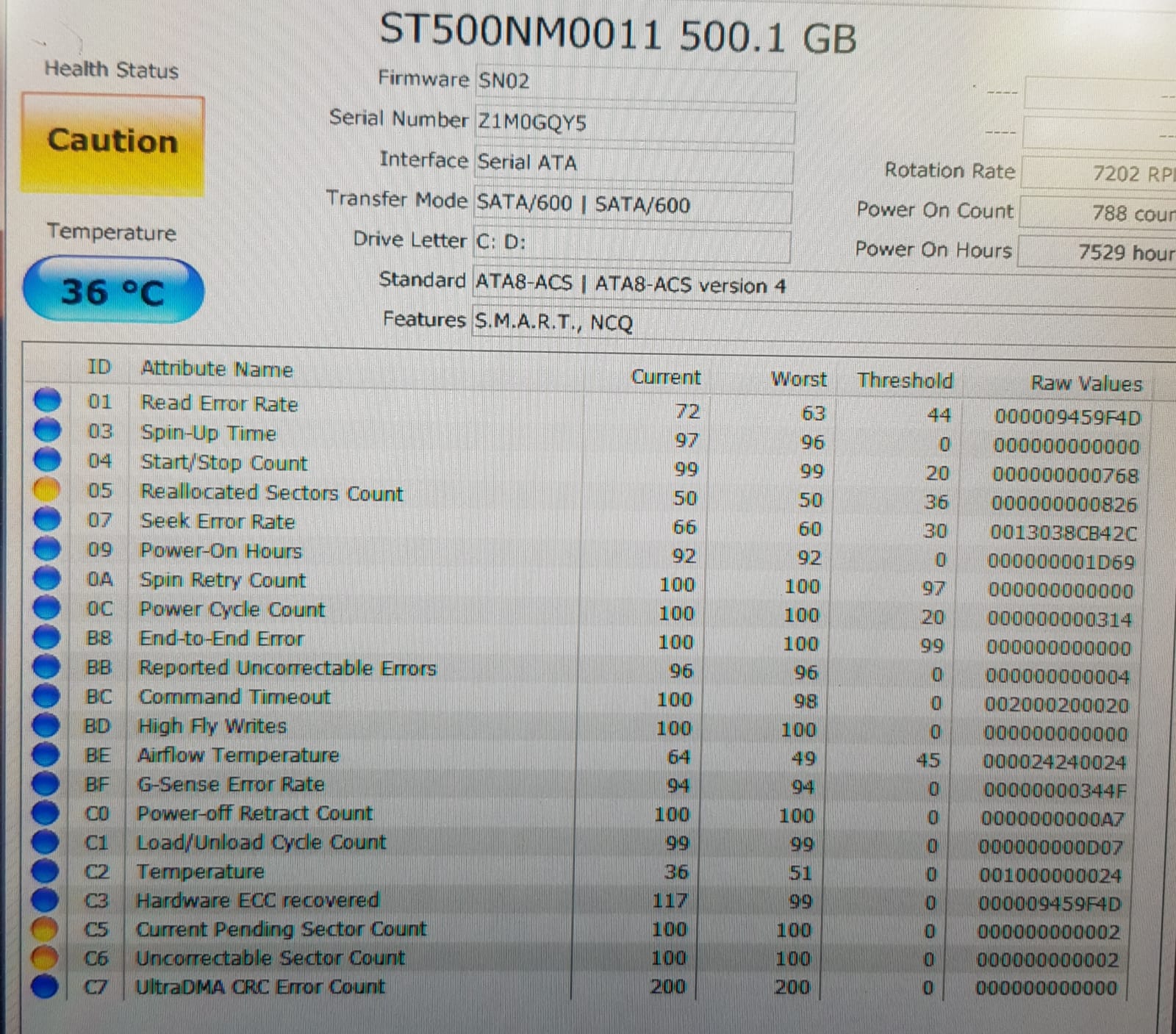 Are the attributes shown in Yellow critical that could lead to a system restart in a few minutes?

I would at minimum suspect a hard disk cabling issue, if not imminent HD failure.

The PXE pre-boot environment is unlikely to be needed in a regular domestic machine & you should switch it off, though I'd deal with the failing HD first before bothering with the boot setup.

Not the answer you're looking for? Browse other questions tagged windows-7 reboot or ask your own question.

1
Is there some way to prevent any and all restarts? Not just from Windows Update?
1
System restarts automatically
2
Random Reboots on a Windows 8.1 Custom Build
1
How to determine exact date/time of Windows Update planned restart?
1
Windows 7 reboots after bios logo with no message
0
Windows 7 computer freezes shortly after startup, then won't sart up for some time (hardware related)