I'm running Mint 19.1 on my laptop, and I don't know what changed, but sometimes images will just have this weird color palette.

On Firefox, it happens on some websites, but not others. Facebook is really bad about it, almost everything there is messed up. On Twitter, it only does it to the profile pictures.

It happens consistently with the Mint image viewer, but not at all with the desktop. Also, when I open a screenshot of a messed-up image in the image viewer, it sets it back to normal. 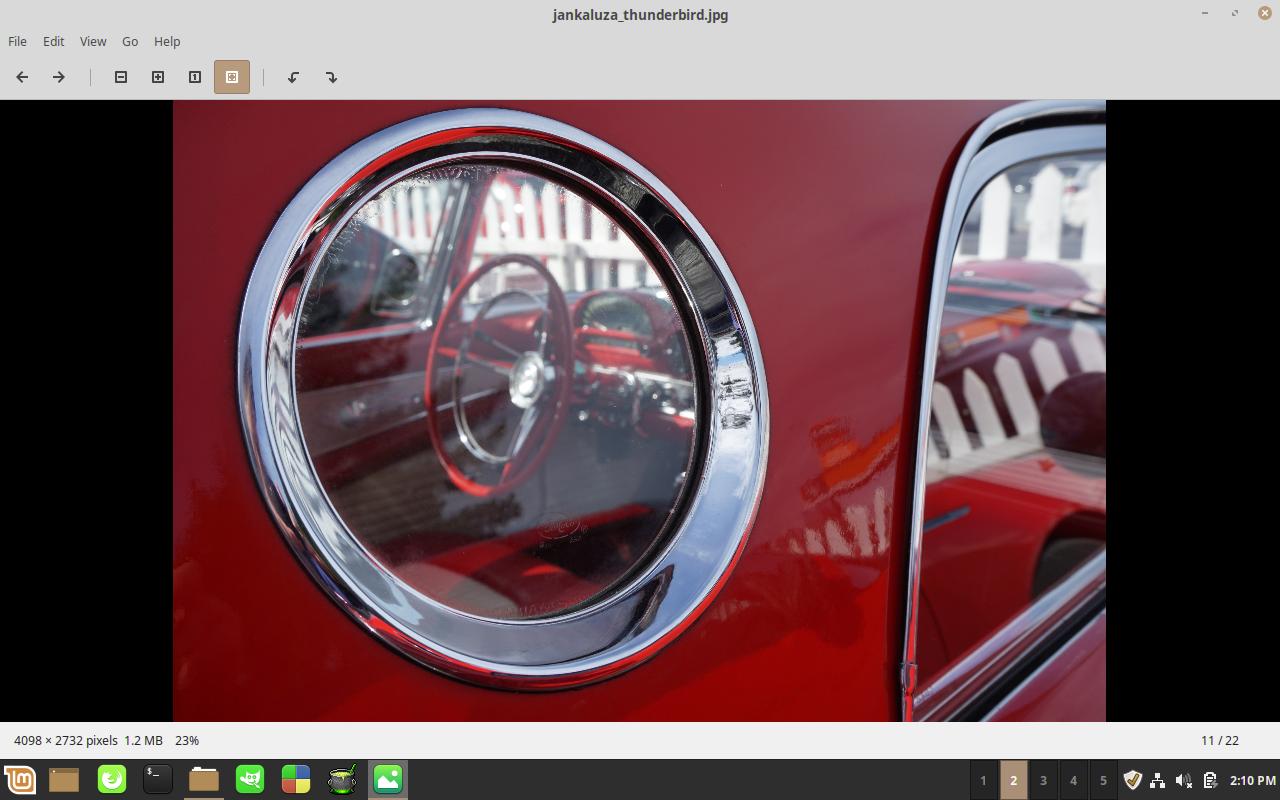 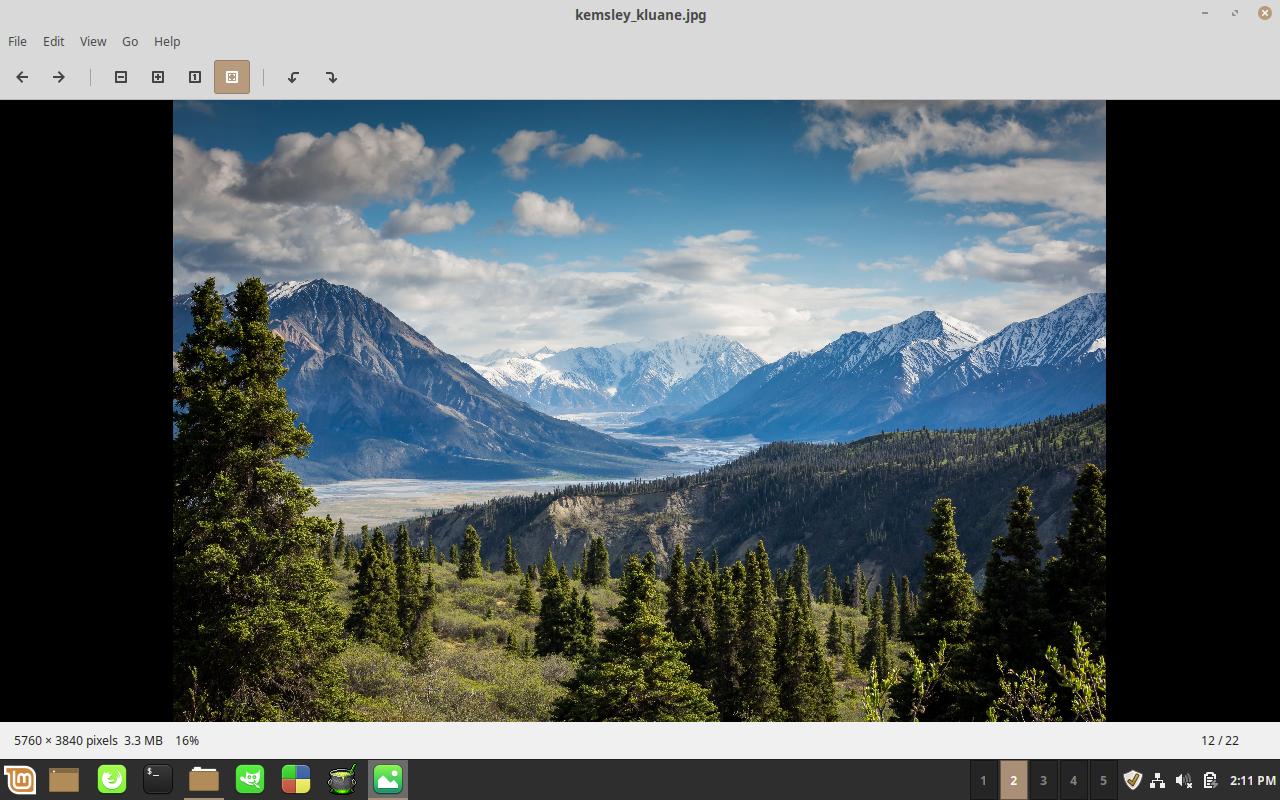 And here's what it looks like when I open the messed-up screenshot in the image viewer: 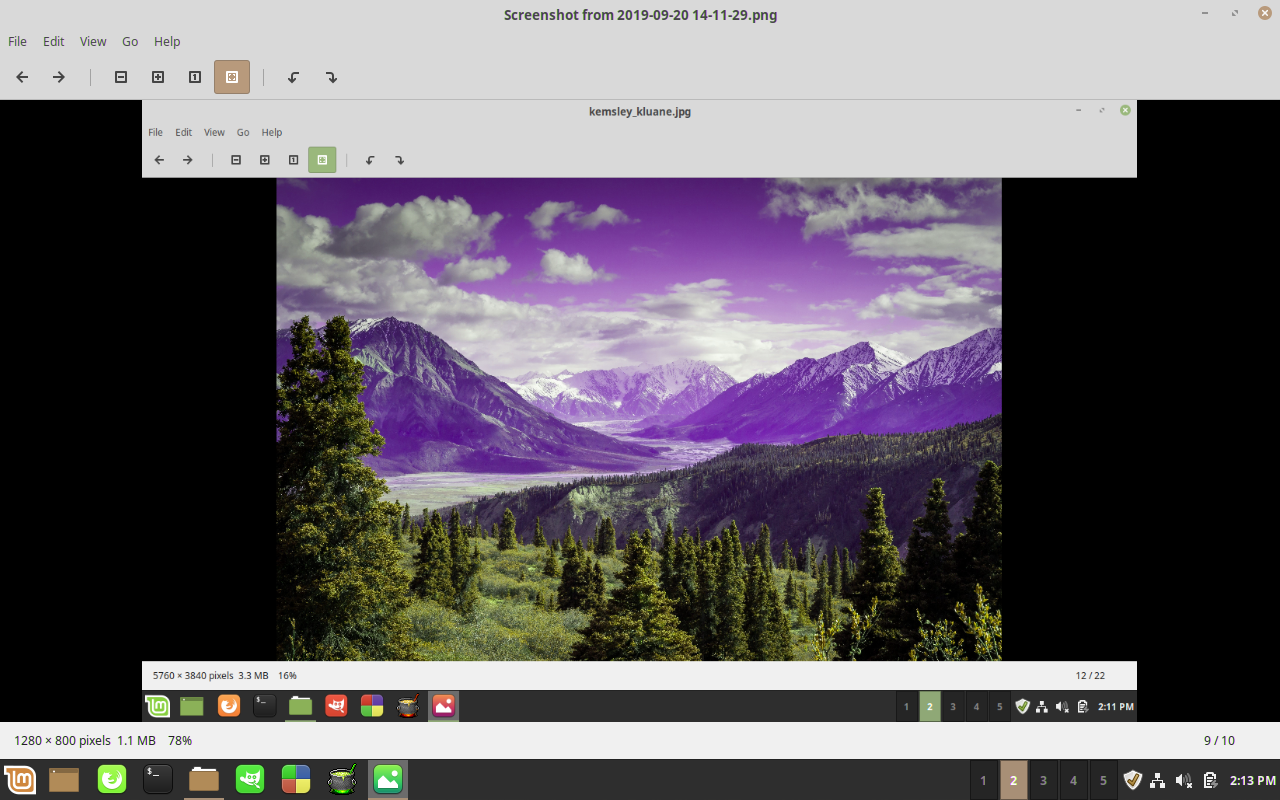 For anyone googling with the same problem, I finally figured it out. I went to

and I noticed there was a color profile that said "Swapped Red and Green".
Removed it, and everything's fine.

Not the answer you're looking for? Browse other questions tagged linux linux-mint photos color-profiles or ask your own question.

2
Grey turns into pink in Adobe programs?
3
How can I set up color profiles in Firefox?
4
How to ensure the authenticity of a picture?
2
How is it that some software knows the correct orientation of an image and other software does not?
1
gnome-screenshot produces blank png files in mint 17
2
How to remove that nasty color layer in the Windows® 7 image viewer?
3
Boxes too narrow and cursor sometimes invisible in Chromium