Windows 10: How enable 'NetBios' in 'Discovery Method' in Network Explorer

I have 4 PCs in my home, thus exists a LAN (All connected through wireless)

Mac, HP, and Acer can see in peace within the same network all the rest of PCs. It through the Windows Network Explorer.

The problem is with Asus, it only can see the HP and Acer PCs, it never can detect and see the Mac.

I spent 2 days trying to figure out what is the problem or find some difference about HP and Acer against the Asus.

Thanks to God, I found the following: 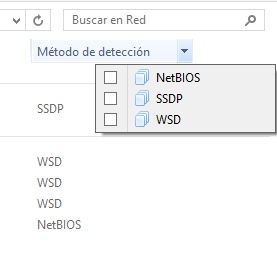 From above two important things:

Now, applying the same approach in Windows 10 (Remember Home Edition) I have: 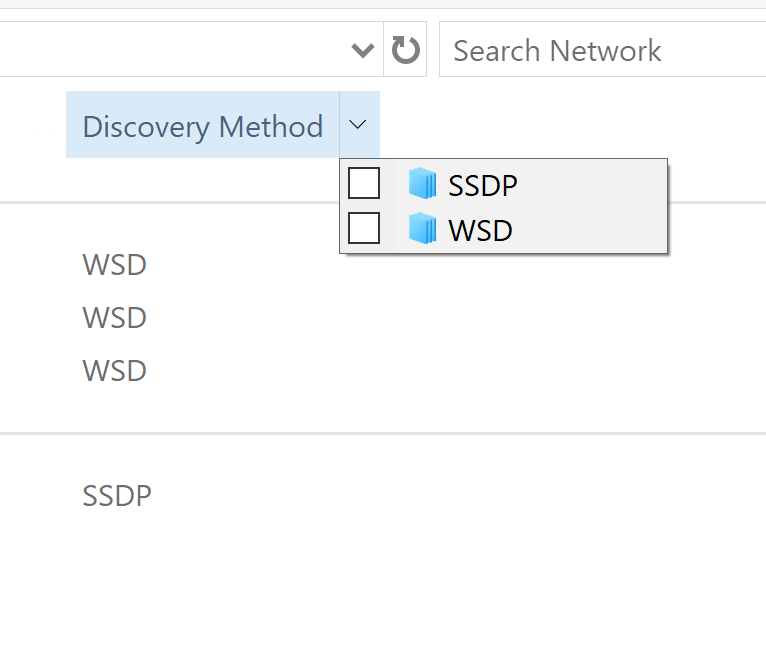 Only appears SSDP and WSD.

Thus how configure Windows 10 to list the NetBios option?

Sharing the following too, it about IPv4: 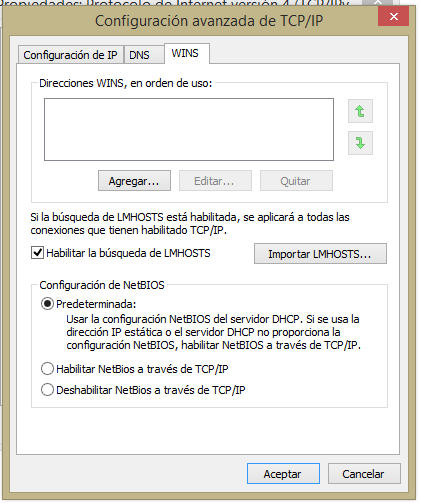 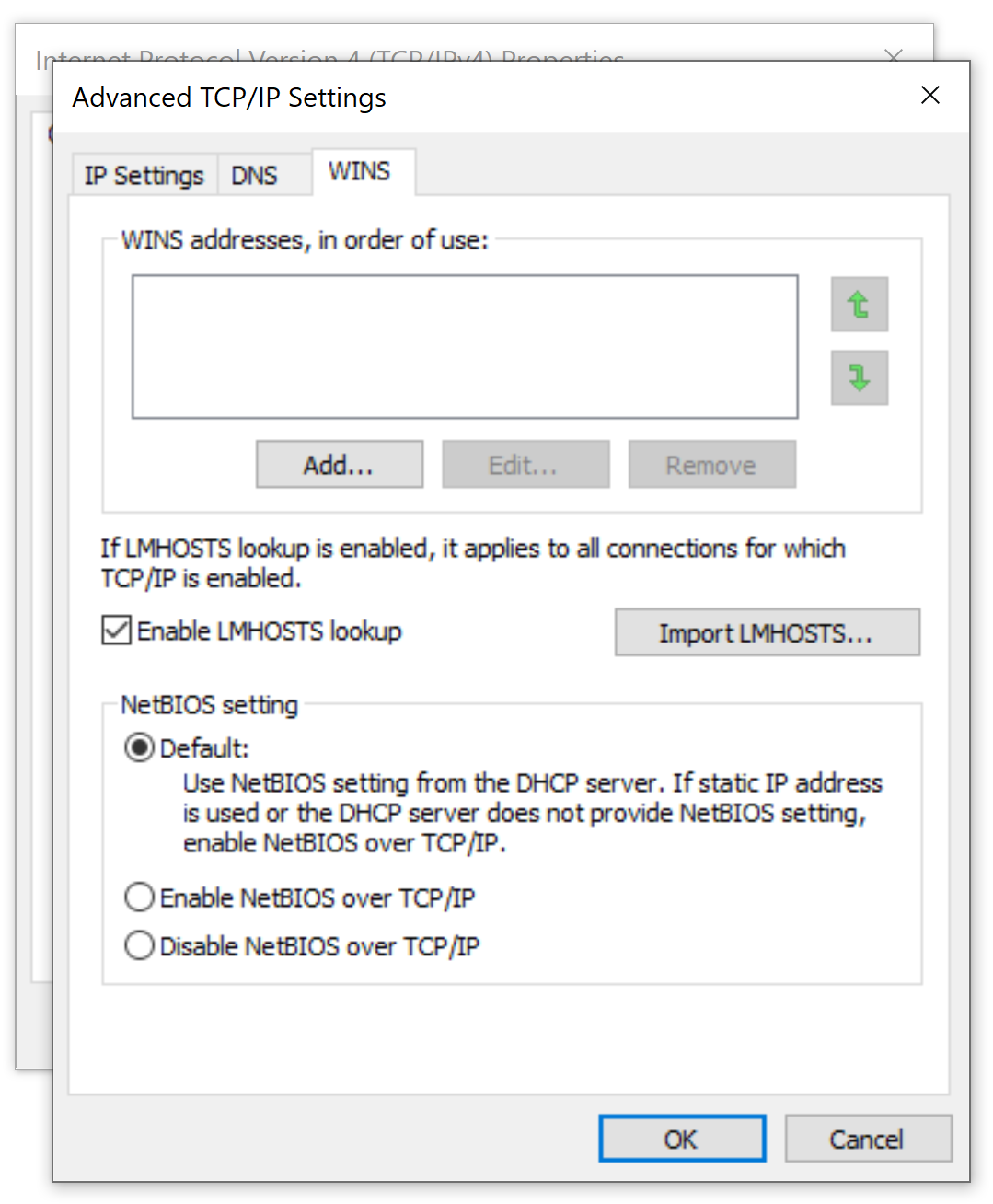 How you can see, the same configuration

Update: If I put in the address bar explicitly the Mac remote location, it works

Browse other questions tagged windows networking windows-10 wireless-networking or ask your own question.

3
How can I force Windows 7 to always select “Work Network” when connecting to a new network?
21
Windows 10: Phones appearing in Network
2
Mac OS X Network Discovery
1
Windows 10 Pro Cannot UNC to network shares
1
Mac with file sharing enabled not automatically appearing under Network in Explorer on Windows 10
0
Do I need to enable Network Discovery to install a printer connected to a home router?