How can I induce electromagnetic interference on my laptop to potentially reproduce touchpad issues?

A certain laptop mfg. doesn't affix EMI shielding to the rear of their touchpads.

Many people see the issue exacerbated when they plug in the power adapter, but for me, the issue is pretty consistently intermittent, occurring every ten to forty minutes for around two minutes at a time.

Is there any possibility this could be related to a higher voltage draw from the battery, which might be correlated to some process that happens every now and again?

Is there any way I could simulate this to induce the EMI, and see if it correlates to a more consistent presentation of the touchpad issues? 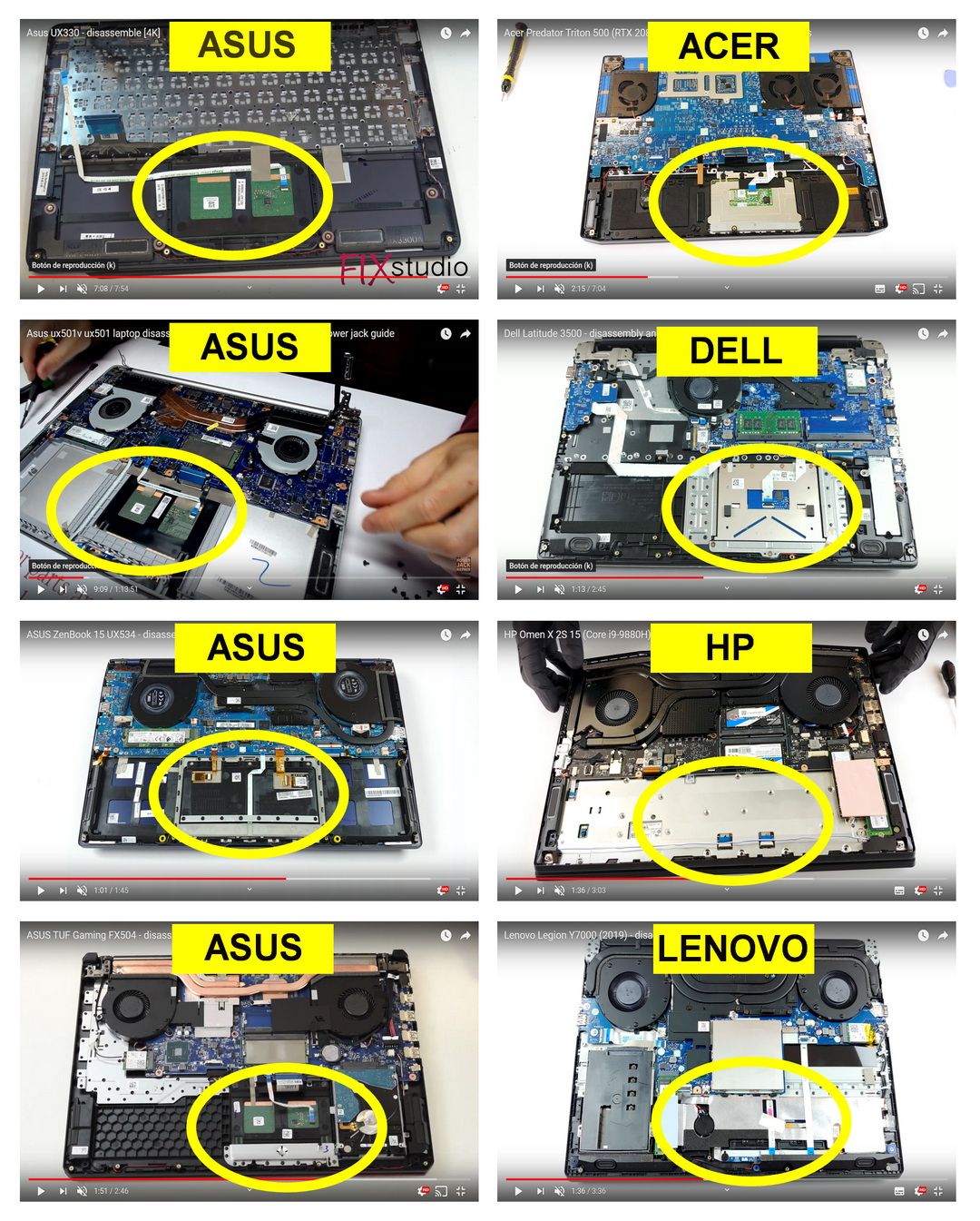 Basically, you'll be using the touchpad, and all of the sudden the same finger movement that would cause a edge to edge mouse movement, will only cause the cursor to move an inch, where you have to vigorously rub your finger on the touchpad to get the mouse to make its jumpy way to the other side. Do nothing for two seconds, and it'll be back to normal.

Happens especially during/after two finger scrolling, which is notorious for causing a spike in CPU usage (an issue Asus hasn't triaged since being reported 2014, still shipping the same drivers, same touchpad hardware in many of their new models), which could be correlated to the spike in current draw, correlatable to the issue being triggered by additional EMI.

Browse other questions tagged windows-10 hardware-failure touchpad asus-laptop or ask your own question.

8
How does touchpad in laptop detect a tap?
0
How to define the manufacturer of laptop touchpad?
0
Touchpad malfunctioning (Dell laptop)
4
Jumpy scrolling behavior using Chromium with my touchpad hardware buttons
0
Trackpad movement range less than screen res. and unexpected touch activity (Arch w/ Libinput)
0
How can i get Momentum (inertia) on Asus laptop?