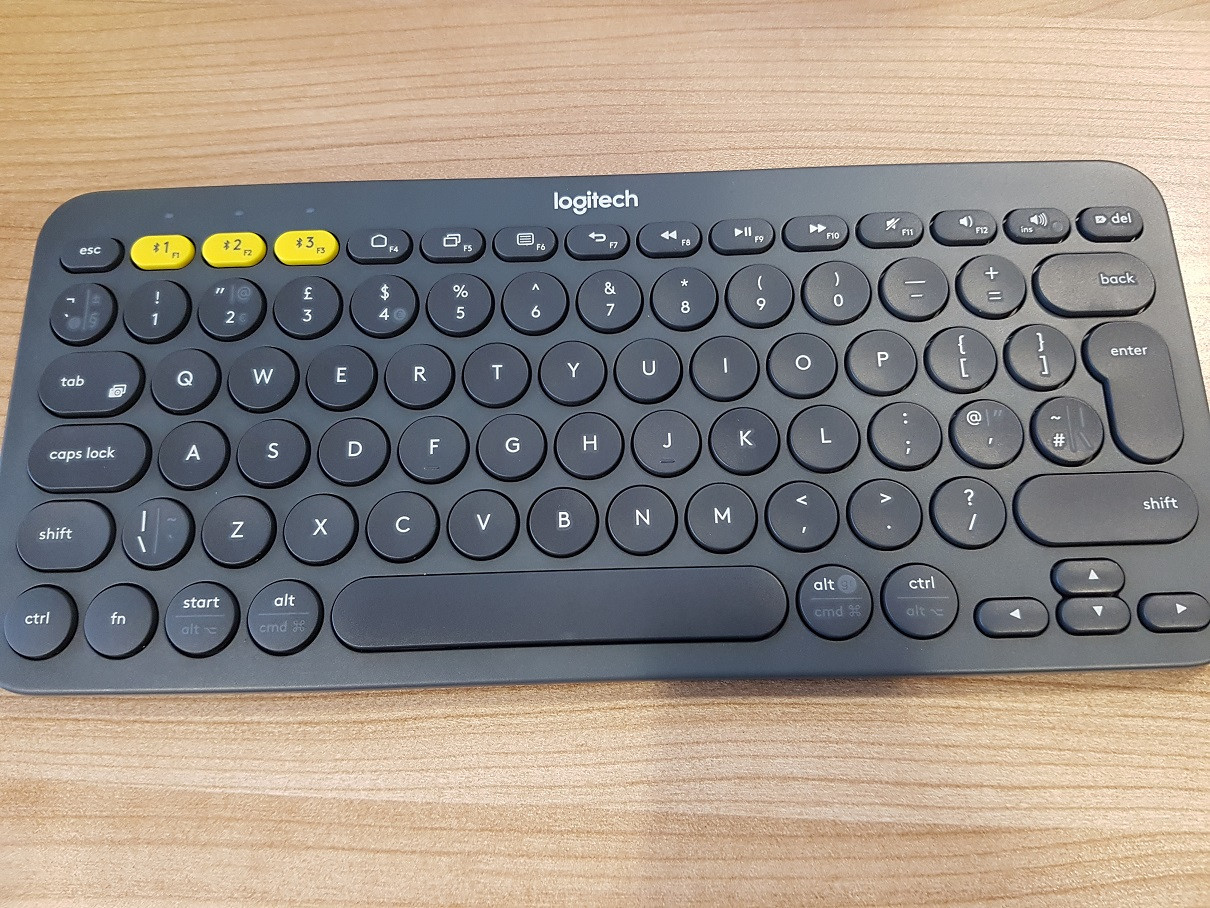 share|improve this answer
edited Jan 3 at 21:48

share|improve this answer
answered Jan 6 at 10:24

share|improve this answer
answered Jan 6 at 18:58