If it's worth to buy SLC SSD for low-end CPU and SATA II in terms of performance?

I have Dell Optiplex 330 and I wonder if on this PC SLC SSD would have any difference from other cheaper types of SSD. 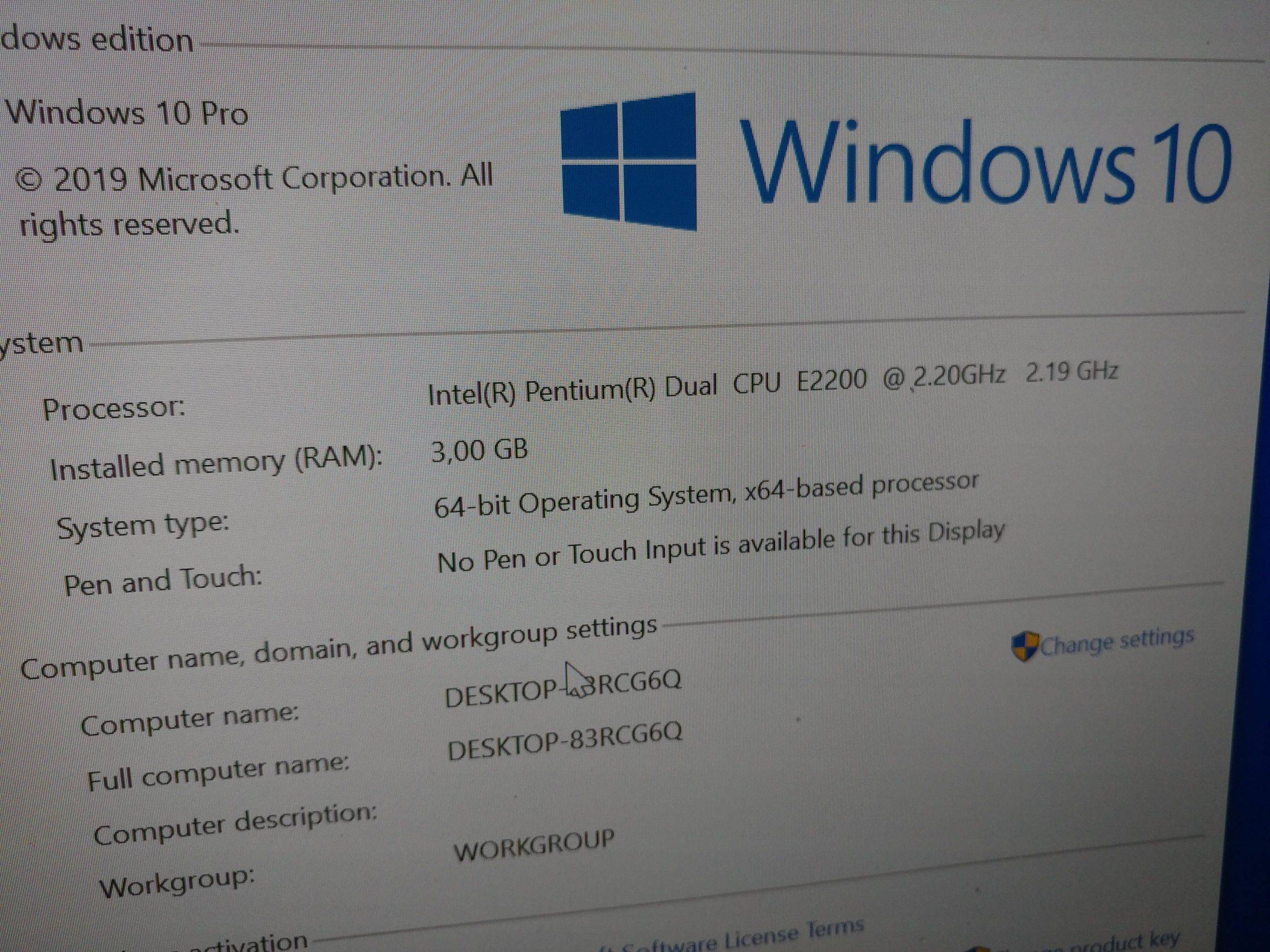 Your screenshot does not say what drive you currently are using, but that said, if its not an SSD, but a traditional HDD, then it does not really matter what the new SSD is, you will ALWAYS get an improvement.

That said, the specs for your computer are really on the low end here. You will definitely be bottlenecked by the little amount of memory and the slow CPU. The SSD will help, but you may want to consider looking for a new computer that may already have the SSD, and then its not a good idea to upgrade the SSD now.

Also, if you currently already have an SSD and want to replace it with another SSD, then definitely don't. Given it is driven by a SATA connection, the maximum speed of 600mbps that SATA offers will already be mostly reached, so the speed increase, if its there, is going to be marginally, and the bottleneck described above will most likely not make it noticable anyway.

Not the answer you're looking for? Browse other questions tagged ssd cpu or ask your own question.

3
Is it worth to buy a SSD for my desktop machine if only support SATA II?
1
Low SSD performance
0
Many programs do not respond for a while after memory and SSD upgrade
1
Which SATA port to use for Intel SSD with Dell Optiplex 990?
2
CPU low performance
0
cloning SSD onto bigger SSD and resize - alignment or other low level stuff?
0
Low SSD Performance Adata SU650
0
How to add Hard Drive to Dell Optiplex 330 Desktop?
0
Can I install a SSD of >= 256 GB on my Dell Optiplex 790 (Minitower)?