I have two computers. The OS of the first one is Ubuntu and I am using a Windows VM (VirtualBox) on the second computer. I use a Bridge Adapter with the VM. Right now I am able to ping the VM, but if I want to SSH, I got port 22: Connection Refused. Be aware that the firewall is off on the VM. I also installed Bash/Ubuntu on that VM so that I can use Linux command lines. openssh-server is preinstalled when I installed Bash/Ubuntu.

I tried to connect to my VM with ssh username@ip_address.

In that scenario, what is the best way to SSH the Windows 10 VM from Ubuntu? 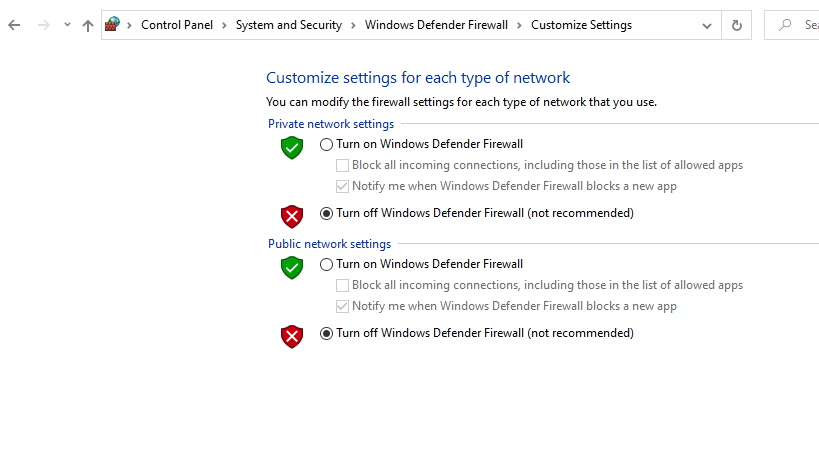 Actually, I can SSH from my Win10 VM to Ubuntu, but not the opposite.

In the Settings > Apps, OpenSSH-Client and OpenSSh-Server are already installed :

You need to enable the Windows 10 OpenSSH server, not the Ubuntu (WSL) one. Follow the steps on this page:

Not the answer you're looking for? Browse other questions tagged windows-10 ubuntu ssh virtual-machine wireless-bridge or ask your own question.