Why are applications so slow on my powerful computer?

My computer is old, but still powerful, yet I have a problem where things are "just slow" regularly applications all freeze. Most noticeably, Chrome takes a measurable amount of time to update after input, but it happens to other programs too (I know Chrome is often resource hungry, but I don't seem to be hitting resource limits). For example, as I am typing this question, I tried to use the arrow keys on the keyboard to move back in the textbox to correct a typo and it takes a noticeable amount of time from when I press the arrow key until the cursor actually moves, so I often end up moving too far. Additionally, I can often type a full sentence before any of it will appear in the textbox. Every so often, every program will just stop responding completely, usually not more than 30 seconds, but sometimes for up to 10 minutes.

I have been watching the Performance tab in Task Manager and it doesn't seem like any specific resource is hitting limits. As I type this (with the issues mentioned above):

I have had this problem for a long time, but now I am working at home and can't get anything done. Things I have tried recently:

None of these have had a substantial impact on the problem. What else should I check?

As disks contain replacement sectors for failed sectors, this may mean that this reserve was exhausted and bad sectors are no longer reallocated by the firmware.

Conclusion: The disk in question may be facing imminent drive failure. You should urgently do data backup and hardware replacement.

In RAID-2 this means that you need to backup, replace the disk, create a new RAID array and restore the data.

And these are way newer processors. Each one of these so called "mitigations" slow down your PC one way or another. Sometimes, significantly so.

So what can you do? 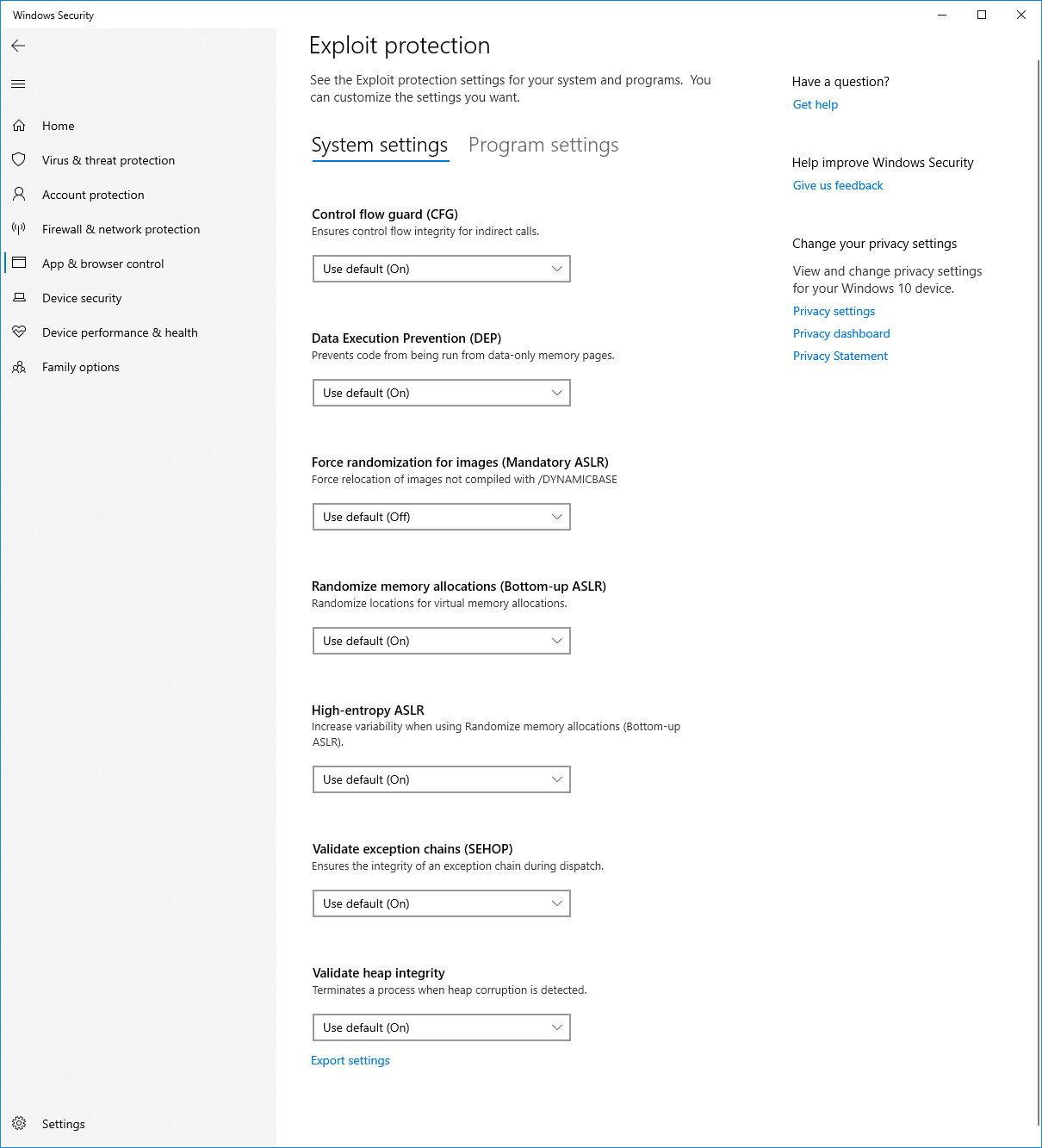 If that machine is lagging like what you are describing, you have some kind of a hardware failure going on. I have a similar generation machine and it is still very capable for most workloads.

Check your event log for machine check exceptions (MCEs), memory ECC/EDAC errors, do a full disk SMART self-test (short and long), check your cooling, and do a couple of hours of OCCT stability test.

Not the answer you're looking for? Browse other questions tagged performance or ask your own question.