How to display higher than native desktop resolution?

Windows certainly can display higher than native resolution on an LCD screen as proven via this random experiment where I have two displays with different resolutions while in Duplicate Desktop mode, where the smaller screen displays a desktop originating from the larger screen.

How to achieve this Duplication downscaling trick on two separate desktops (Extended mode)?

Notice the screenshot of Display 1 below, where it says

Attempt at making a screenshot via PrtScr of whole screen, or Win+PrtScr or via "screen snipping" results in this weird downscaled FHD desktop, while the image resolution remains UHD. 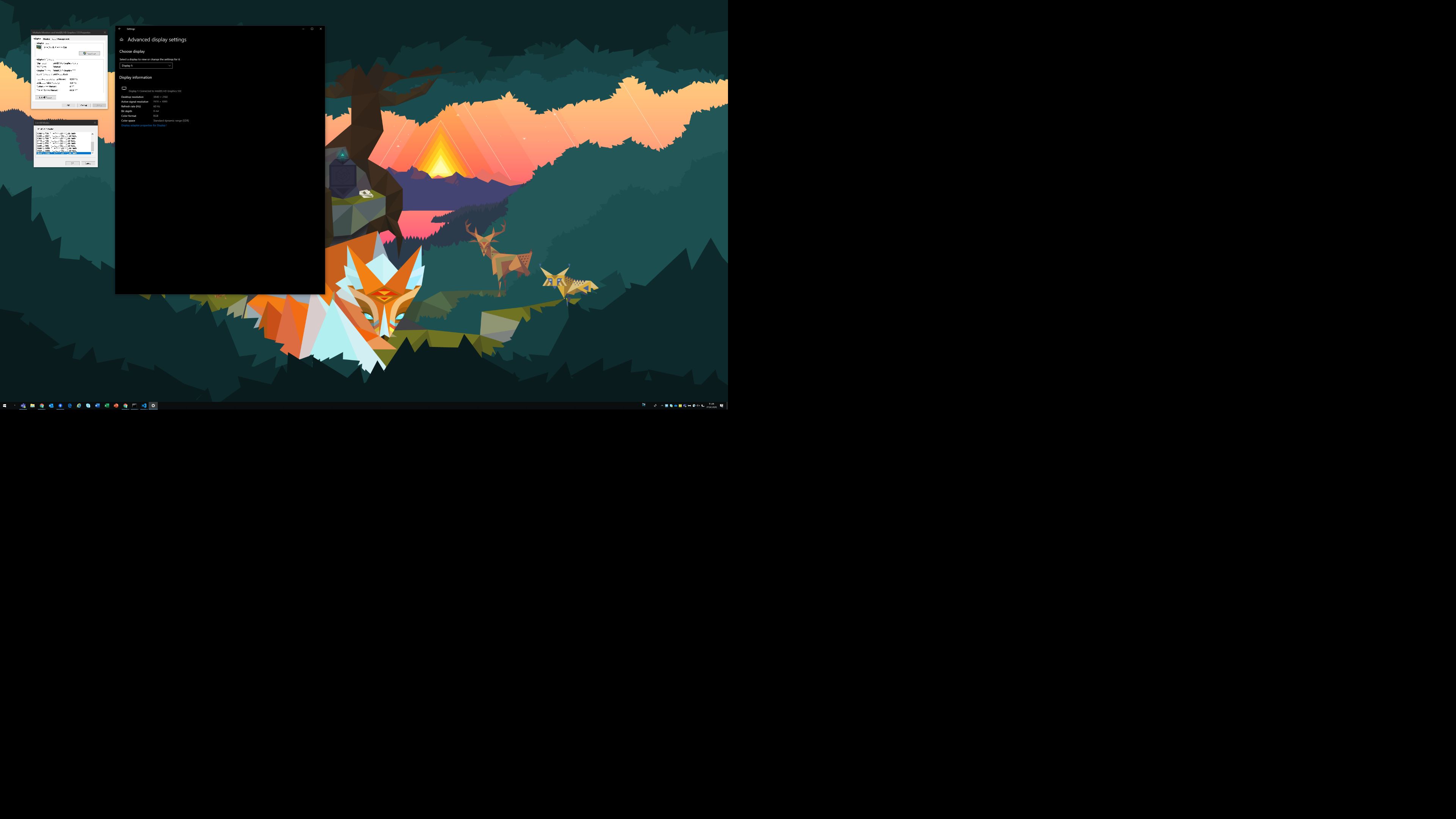 Perceived: every time I attempted to make a screenshot, the screen would flash similarly to this 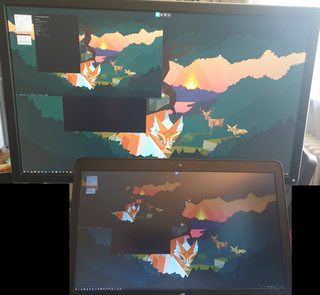 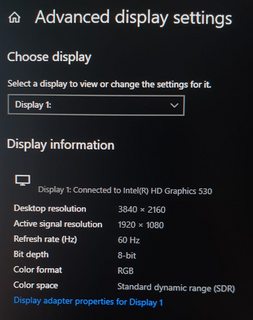 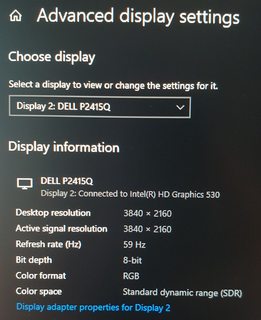 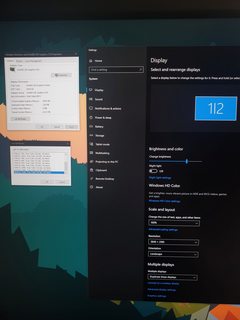 note:
I had to take photographs instead of screenshots, because of the weird desktop downscaling as shown in Screenshot/Perceived comparison.

PS:
I appreciate your concerns that the result would look shite, (in fact it is possible to read from it without difficulties,) but this is exactly what I am trying to achieve for years and I am desperate already. I will be using the 4K screen for main activities and the UHD-downscaled-to-FHD screen for browser feedback while developing.

related:
Change screen resolution to exceed the maximum on Windows 7
Downscaling resolution to fit screen
Can i trick windows into displaying a larger resolution?

Browse other questions tagged windows-10 multiple-monitors resolution or ask your own question.