Bluetooth regularly vanishes/reappears from settings, device manager. Nothing I do seems to make a difference

None of the suggested solutions on other posts (e.g. device manager, driver update, etc.) have worked for me, and most are several years old.

At various inconvenient times (such as right before I need to make a video call), Bluetooth simply disappears from my settings, my headphones don't pair, and I'm out of luck. Sometimes, it comes back on it's own after a period of time/various restarts. Not usually. 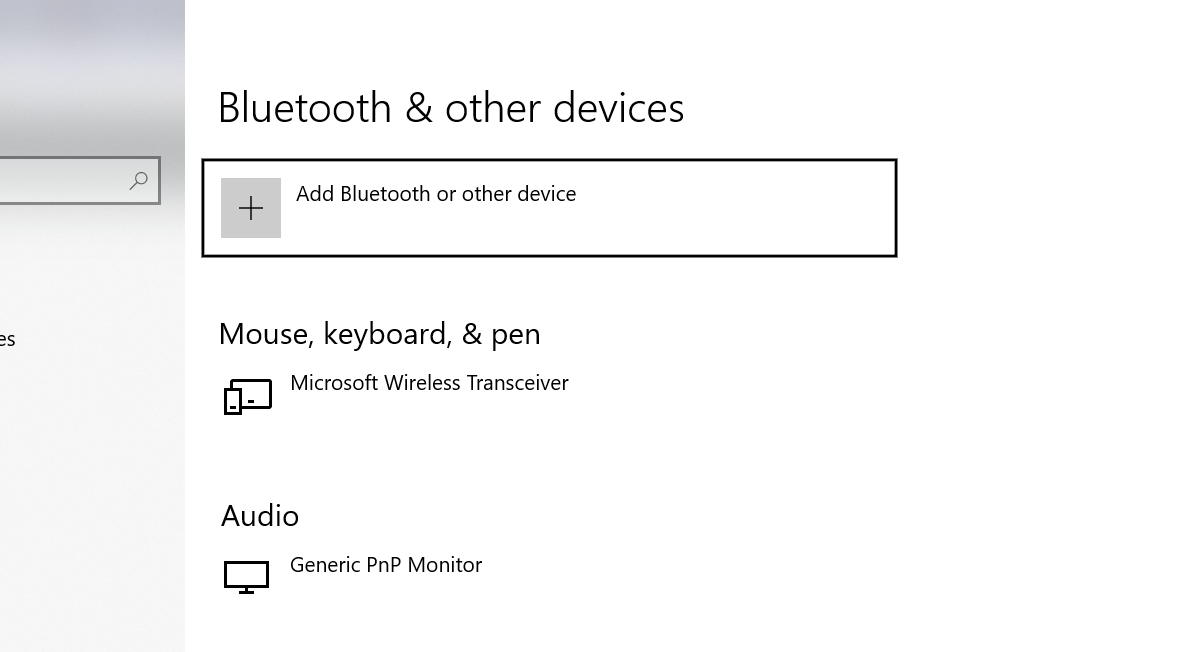 7
What are the best WiFi settings for my situation?