How to add default extensions with the Notepad++ Run… feature?

I regularly use notepad++ for editing my AutoHotkey scripts. I like to use the notepad++>Run feature to test them and validate them.

It works good but here's what would take it to the next level -- When I go Run > Run... > ... (to select file) > It opens the file picker window and by default it looks for exe's, .com, .cmd, .bat, etc. How can I also have it look for .ahk extensions? It's quite ridiculous to always have to select "all files." I would be extremely surprised if this isn't a hidden feature somewheres... 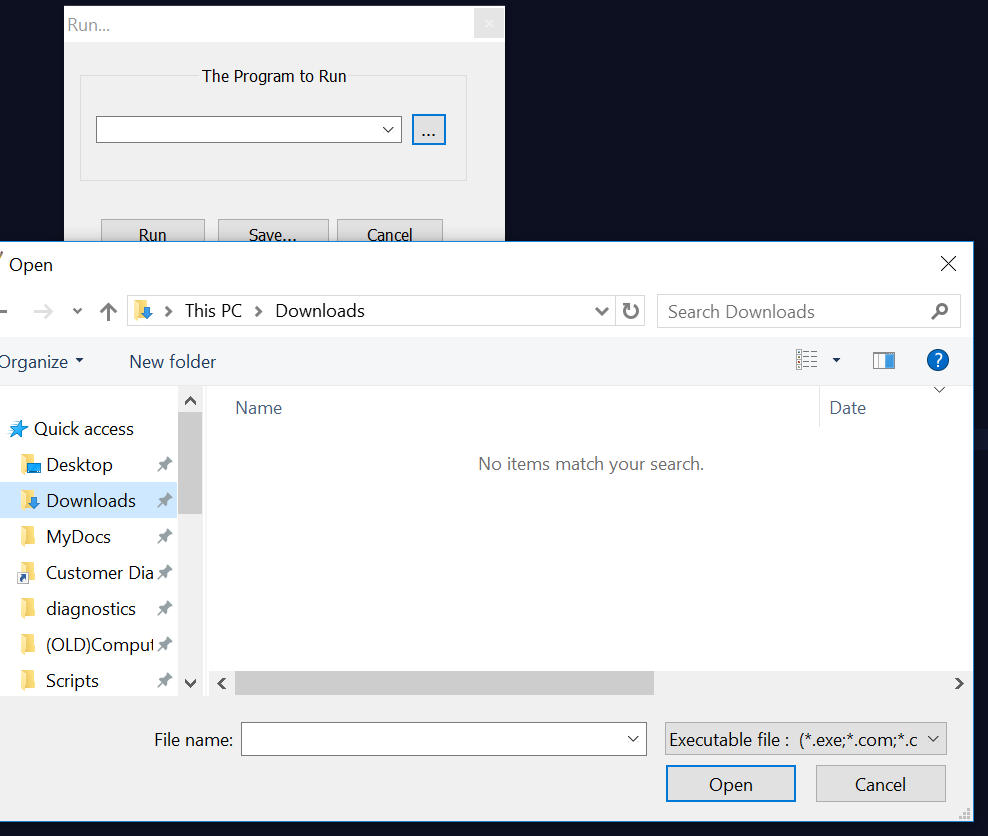 Please forgive me if I go over anything you are already aware of in this answer.

How can I also have it look for .ahk extensions?

Offhand, I am not aware of a way to affect the file picker dialog in Notepad++ to add default executable extensions.

I regularly use Notepad++ for editing my AutoHotkey scripts. I like to use the Notepad++ Run feature to test them and validate them.

There should be no need modify the file picker dialog. Notepad++ has the ability to save Run... commands, including some very generic ones.

In particular, Notepad++ has a variable called $(FULL_CURRENT_PATH) which is populated either once a file is saved or if a file is opened from a previously saved file. You can use this variable in conjunction with the Run... command to run the current file, including .ahk scripts (which should, again, be possible if the .ahk extension is registered with AutoHotkey in Windows). 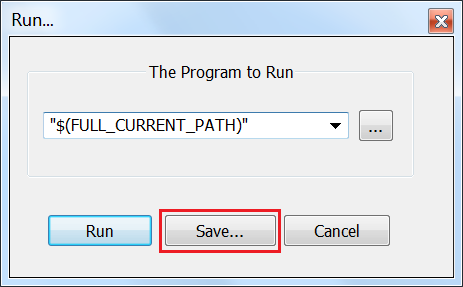 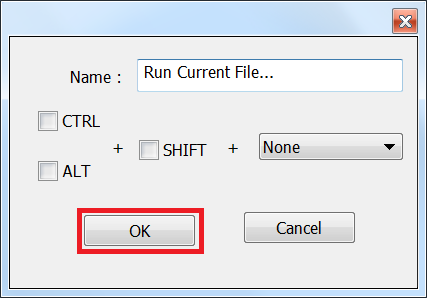 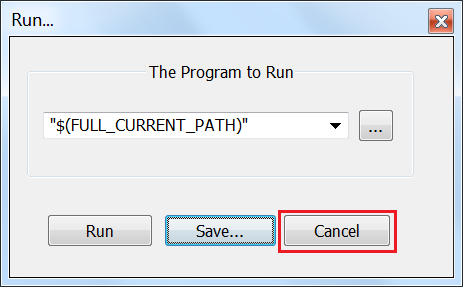 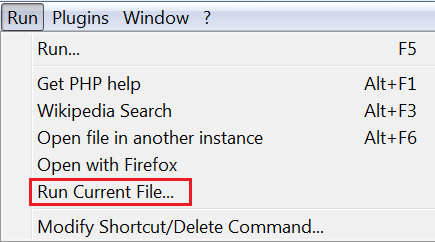 To be clear, functioning .ahk scripts should simply run in the Windows notification area as usual and non-functioning scripts should display the normal AutoHotkey error dialog detailing any issues encountered.

Not the answer you're looking for? Browse other questions tagged notepad++ autohotkey or ask your own question.

37
Does Notepad++ have a minimap feature?
12
Notepad++ highlight to copy feature?
2
automate software/page feature/notepad++ feature?
2
Notepad++ find feature searches up the document or down the document. How to search all over
0
How can I improve window/session/instance/tab/file management and organization in notepad++?
1
how to open file in window on set position using autohokey from cmd/batch?
2
UAC: Autohotkey calling the Windows 10 command window; es.exe by Voidtools Everything
0
notepad++ : How to reset all the setting to default ones?