I've upgraded my pc to Windows 10 from Windows 8 thru clean install since windows 8 doesn't have a direct upgrade path. After performing a clean install, obviously, drivers are also removed. I've tried to download NVIDIA drivers from their official site Here. But when I've tried to run the setup and install drivers Nvidia gives me this error:

NVIDIA Installer cannot continue. This NVIDIA graphics driver is not compatible with this version of Windows. Please update your driver using GeForce Experience to download the correct version.

Installation can't continue: The NVIDIA graphics driver is not compatible with this version of Windows

EDIT: It seems that GT630 or Fermi Series GPUs has reached its EOL (End of Life) as of April 2018. Security updates is still available until January 2019.

I guess the last version that is compatible will 397.31 WHQL which was released on April 2018.

You can extract the drivers from the executable using a program like 7-ZIP (download here). Once installed, run 7-ZIP as an admin and navigate to the executable, right click, and select Open Inside. 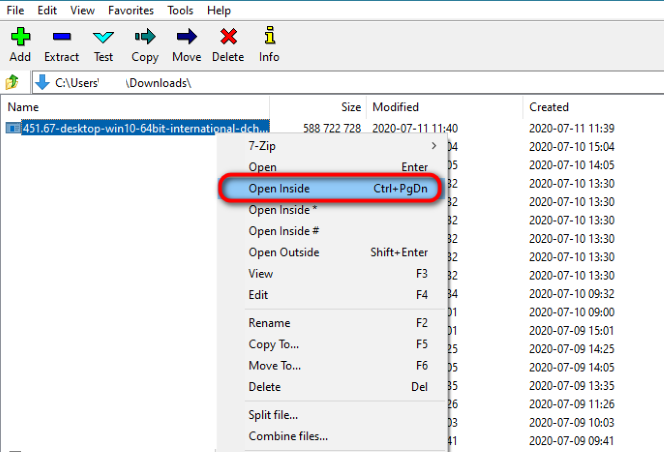 On the next screen, you should see the contents of the EXE file. Right click on the folder named Display.Driver, select Copy to..., and put it on your desktop. 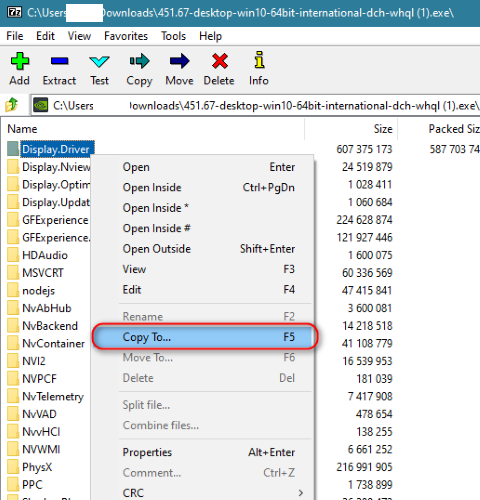 In the Properties window, Update Driver, select Browse my computer for drivers, and paste the path to the Display.Driver folder on your desktop and click Next. 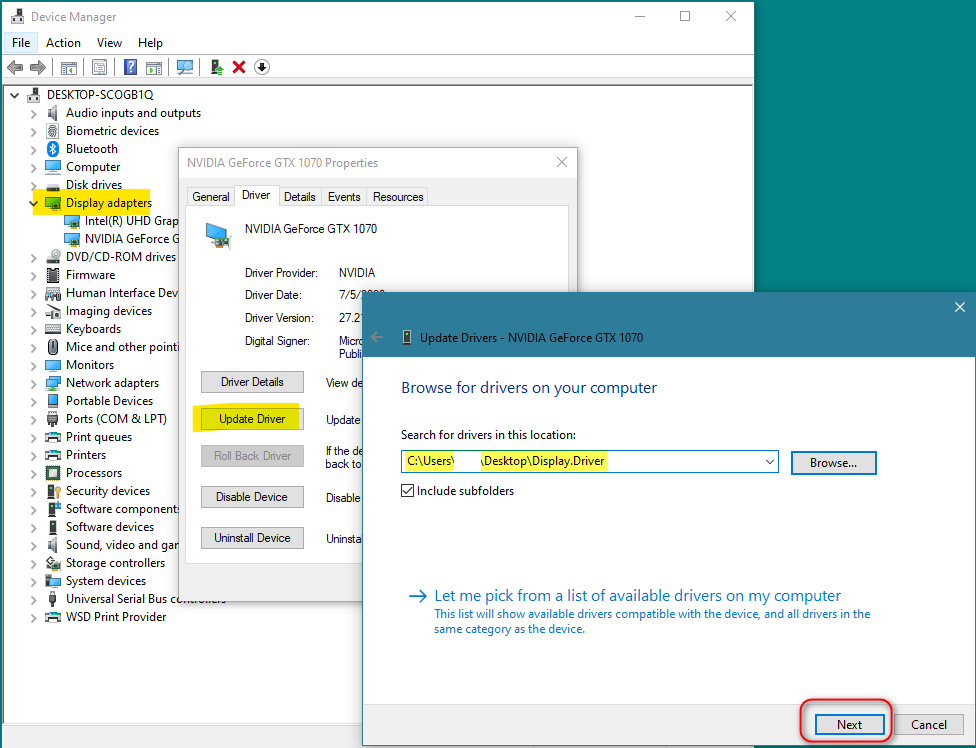 Not the answer you're looking for? Browse other questions tagged windows-10 graphics-card installation nvidia-graphics-card or ask your own question.