My Windows 10 had suddenly entries of three Chinese languages in the language bar, without me having them installed. 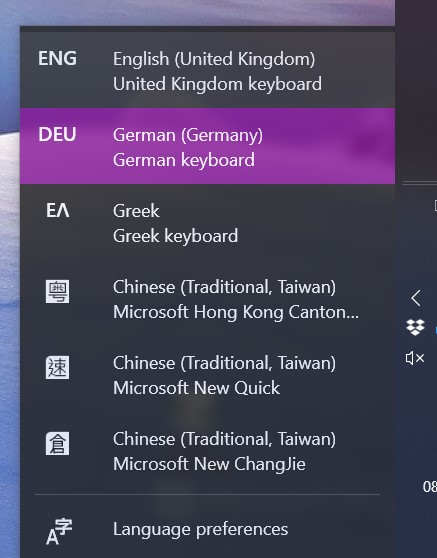 They are not present in the keyboard layout, so I cannot uninstall them. 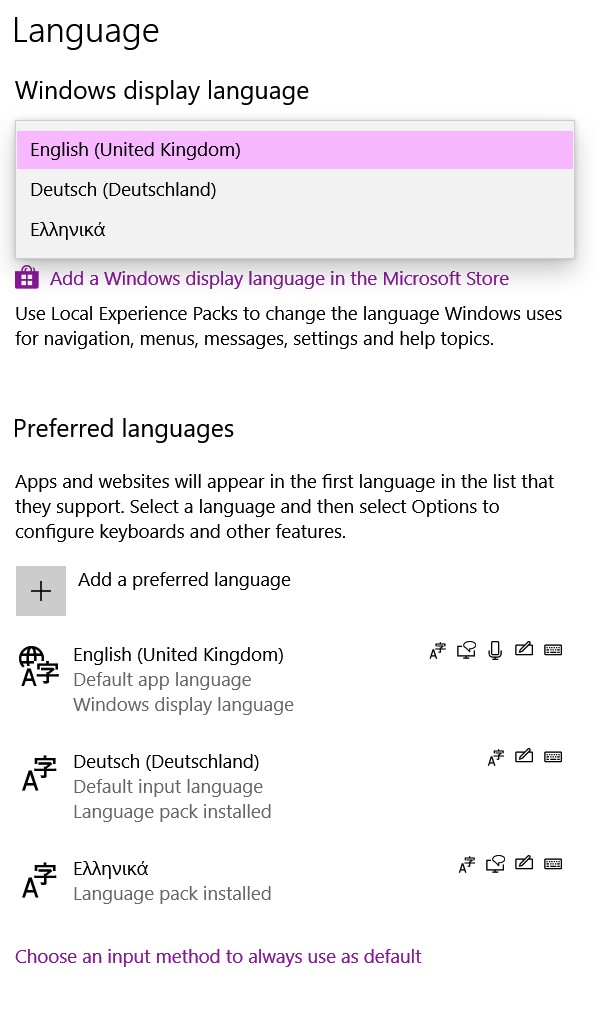 The culprit may be related to MS Word because in its proofing language section, Chinese(Taiwan) has appeared without me having installed it. 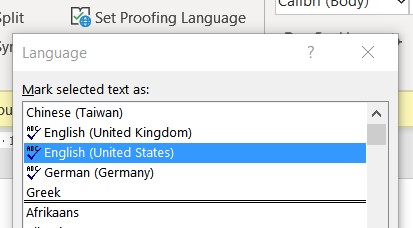 However, this may just be a side effect of other system options because in the MS Word language options, Chinese does not appear. 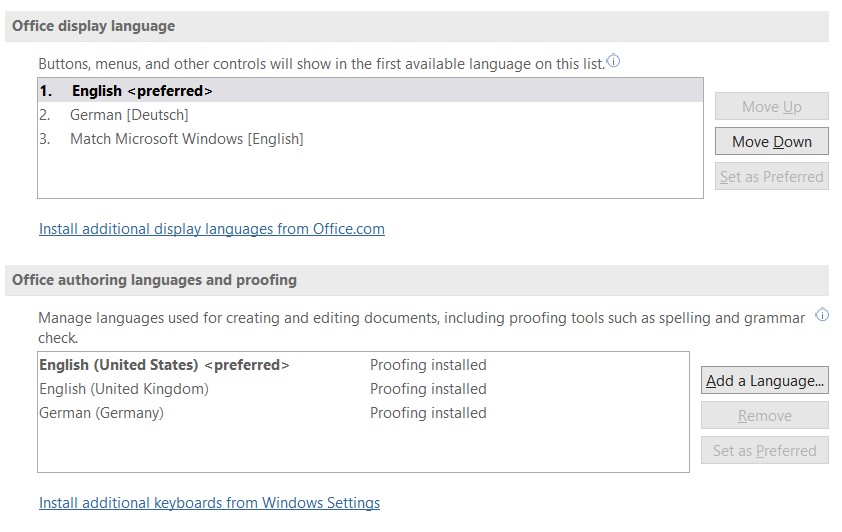 I have seen this and this old thread but I am not able to translate the suggested solutions into a Win10 environment. I was neither able to locate the mentioned registry keys nor the Office 2010 installed IMEs in the corresponding Microsoft Word 365 environment.

I installed Chinese/Taiwan as a language option via Windows display language - it appeared as a fourth Chinese language entry in the language bar, so uninstalling it afterward, did not solve the problem.

This thread was marked as a duplicate, alas it is not. The first method of the supposed duplicate answer does not work, as I explained because the Chinese languages are not listed as language options.

The second method looked promising. Indeed, under HKEY_CURRENT_USER\Keyboard Layout\Preload (but not in the other three mentioned registries) were three Chinese keyboard codes listed. I deleted them and restarted. The Chinese keys are now deleted...

but the three Chinese entries still exist in the language bar. 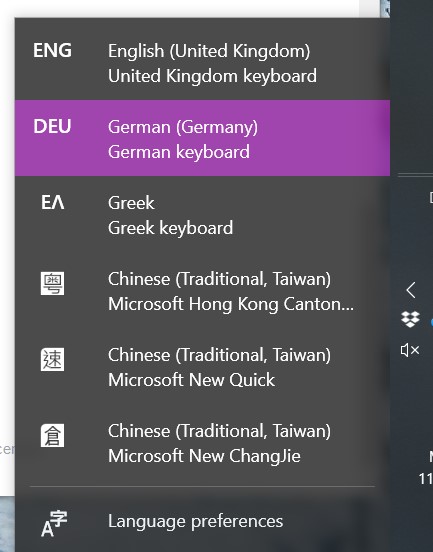 While scrutinizing the options in Setting, I noticed that the languages are also mentioned under advanced keyboard settings but you can only change here their hotkeys. 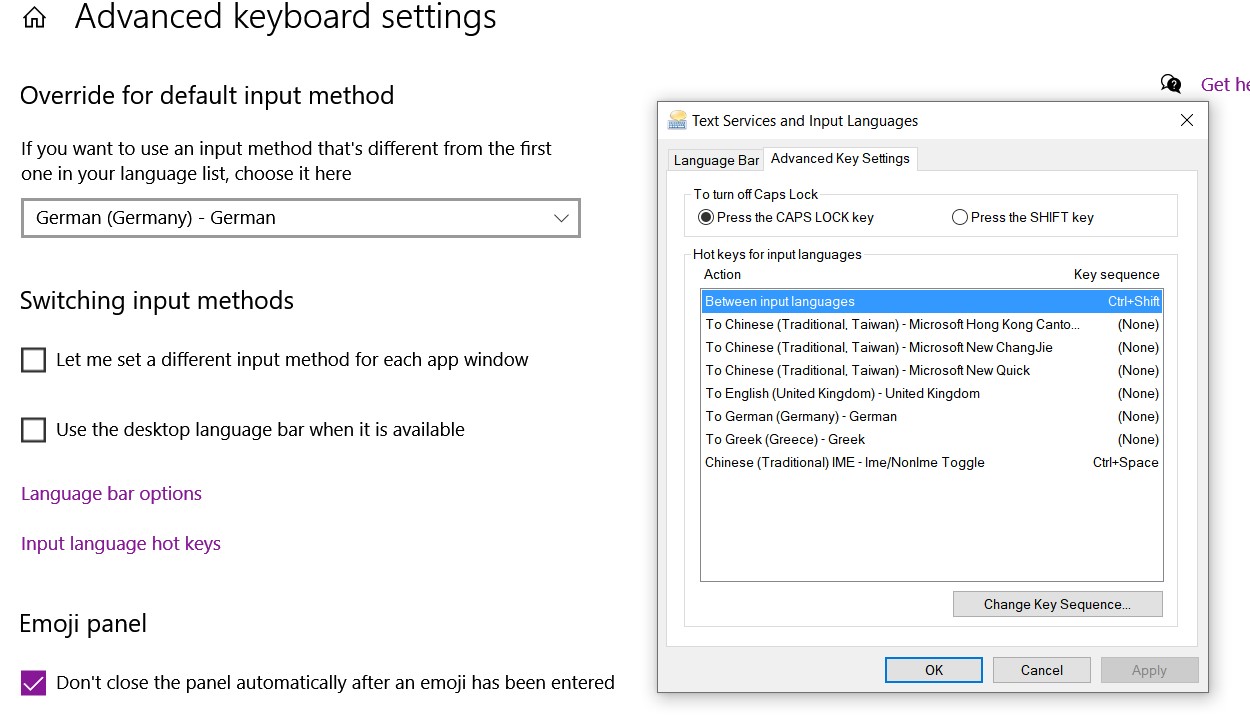 Remove the extra language from:

Not the answer you're looking for? Browse other questions tagged windows-10 microsoft-word keyboard-layout language or ask your own question.