My computer has two GPUs (1080 ti and 1070 ti), during intense usage they both got really hot (>90 Del C), and I have figured that it is at least partly due to their fans not spinning. I tried using MSI Afterburner to set the fan speed at 45%, and even they show in Nvidia Inspector, the fan speed is nothing (even though the 1080 ti reaches 70-90+ deg C). I have tried so many tutorials on Youtube and online, nothing seems to work. I have updated the GPU drivers, cleaned the GPUs, and these GPUs are not heavily used so I assume they are not faulty.

Edit - when I manually spin the fans, they spin smoothly. 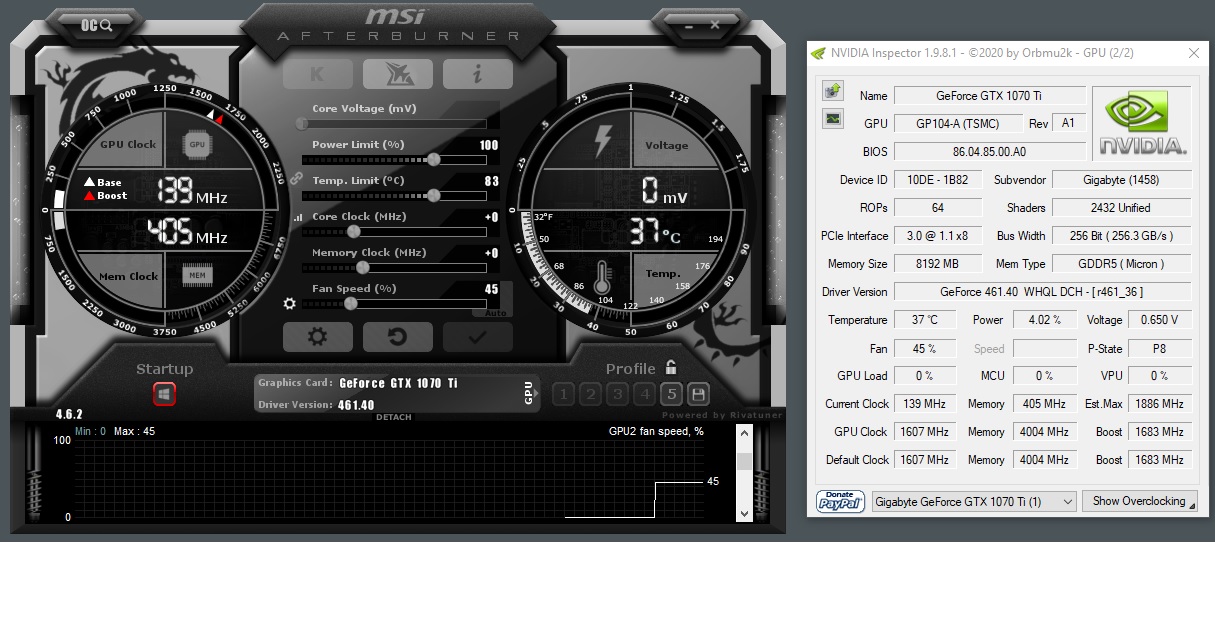 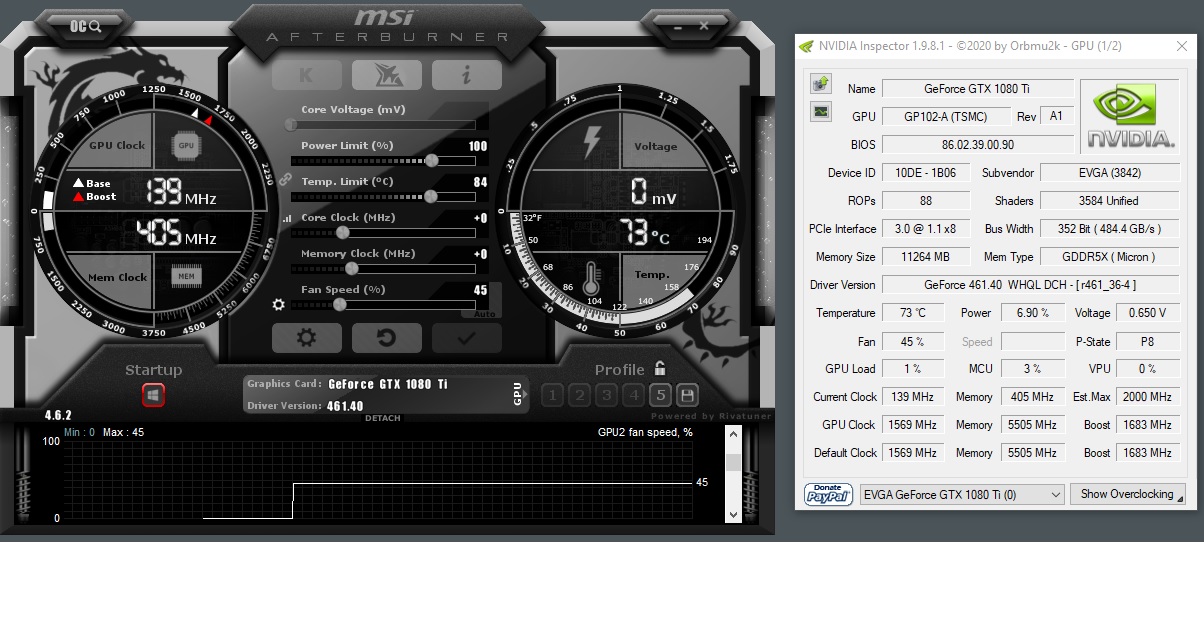 How do I test if the GPU fan is working or require replacement? How do I fix it and make the GPU fans spin again?

Browse other questions tagged windows-10 nvidia-graphics-card temperature nvidia-geforce or ask your own question.