I have two monitors, one landscape (set as main display) and one portrait. I prefer to have the notification area on my left (portrait) monitor, so I drag the taskbar over to it to achieve that.

For a long time this state was saved by Windows over reboots, and the only thing that reset it was an Nvidia driver update. However recently it started resetting on every reboot/startup.

If it was working:

Update: When Windows starts up and is at the login screen, I hear the device connection sound you hear when you plug in a device. The screen flashes before coming back on. I've noticed after many restarts that the only time the taskbar position remains on the portrait display is when this sound/flash does NOT happen.

So far I've been unable to determine what causes the screen to flash/the connection sound to be made. Both monitors are on during any boot/restart process, and neither appear to be asleep in any way as the time from boot to login is quite short.

The two facts, that you hear the device connection sound and that the monitors are connected via DisplayPort, is a big hint.

DisplayPort ports under Windows are implemented differently than VGA and DVI ports, in that when they enter the sleep state Windows treats them as if they were removed, even displacing their displayed windows to other monitors. When the monitor wakes up, Windows treats it as a new device being discovered. This behavior might be the cause of your problems.

It seems like Windows, when starting, discovers the DisplayPort monitors at a later stage of the boot than before, therefore treating them as new monitors. Specifically, the taskbar is not installed on the monitor, since it is not available at that time.

I don't know what caused that change. It might be a change in Windows, or a new monitor driver (this is something that you may check).

If you don't find out what has changed, you will need to change your setup, perhaps defining the other monitor as primary, or finding out how to automate the moving of the taskbar upon boot to the secondary monitor (the free AutoHotkey may help here).

Are you using more than one Language within Windows?

Using mutltiple keyboard with [Shift]+[Alt] and it's keyboard settings have produced this error for me in the past.

Removing any other Keyboard layout than the native one did the trick for me.

Nothin special, but maybe this helps.

Not exactly sure what you're asking, but I think what you want is for the Taskbar to remain on the same monitor after reboot and don't want the taskbar to be on any other monitor.

There is a settings that will allow you to make a monitor your main display.

Next, need to change the task bar settings

That should do it.

I've also had taskbar related problems before. To mitigate that, I had to make a new user account - it worked. Try making a new user account and see if it's okay in the new account. If all's well, then move your files to it and delete your old account. 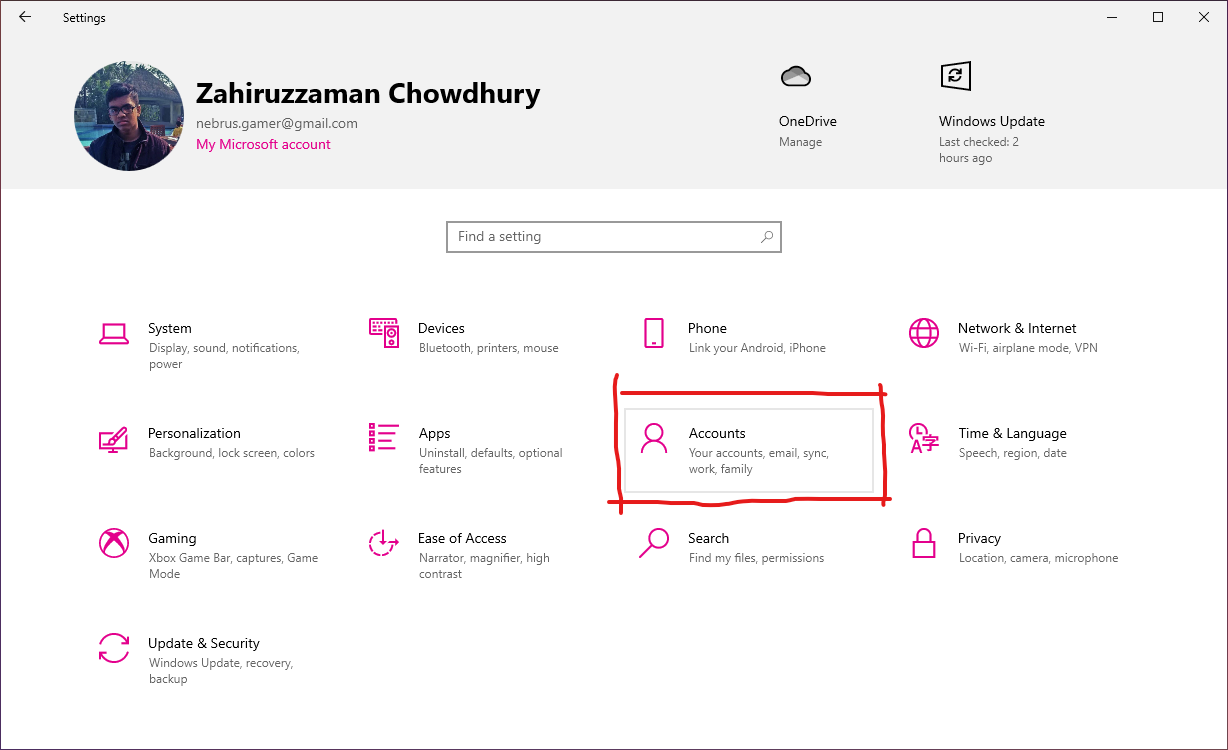 After that, go to Family & Other Users (from the sidebar) 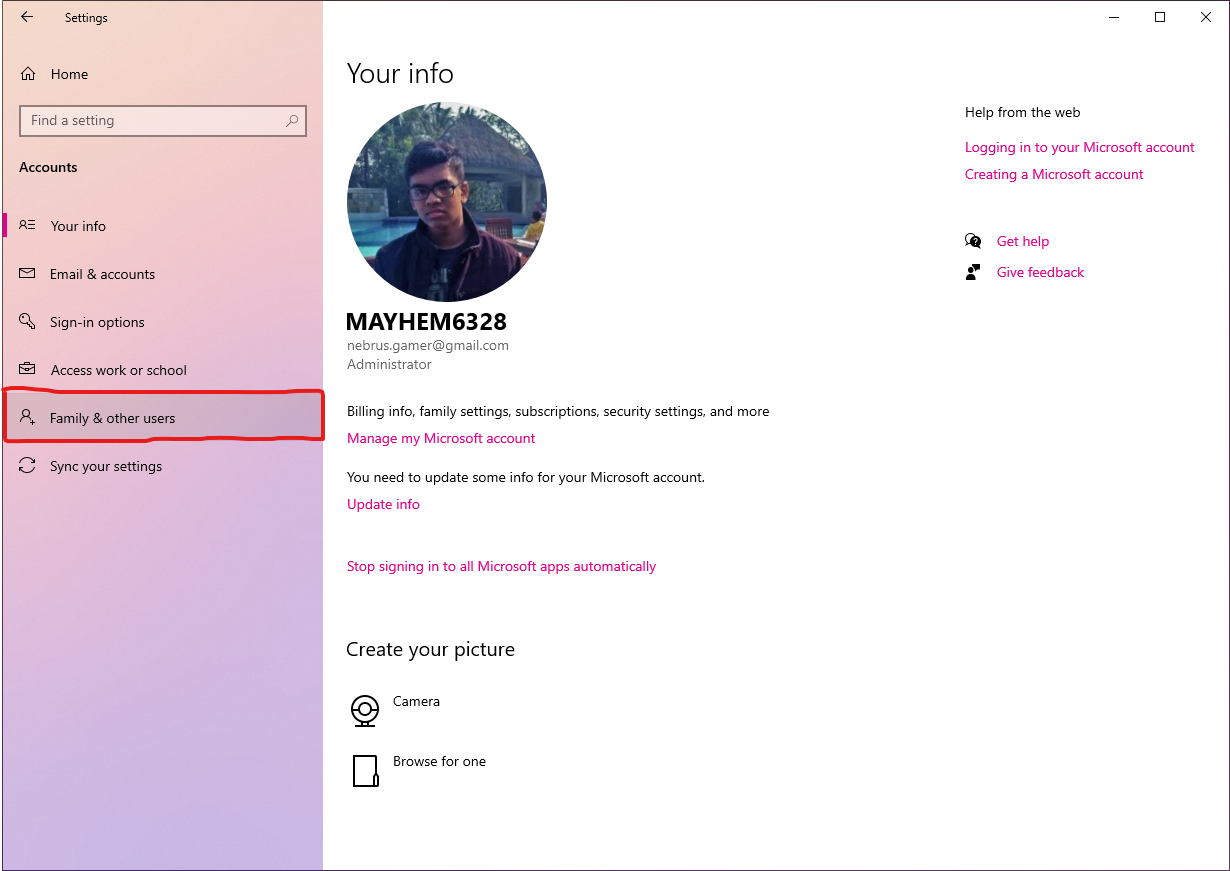 Now, in the Other Users section, click Add someone else to this PC 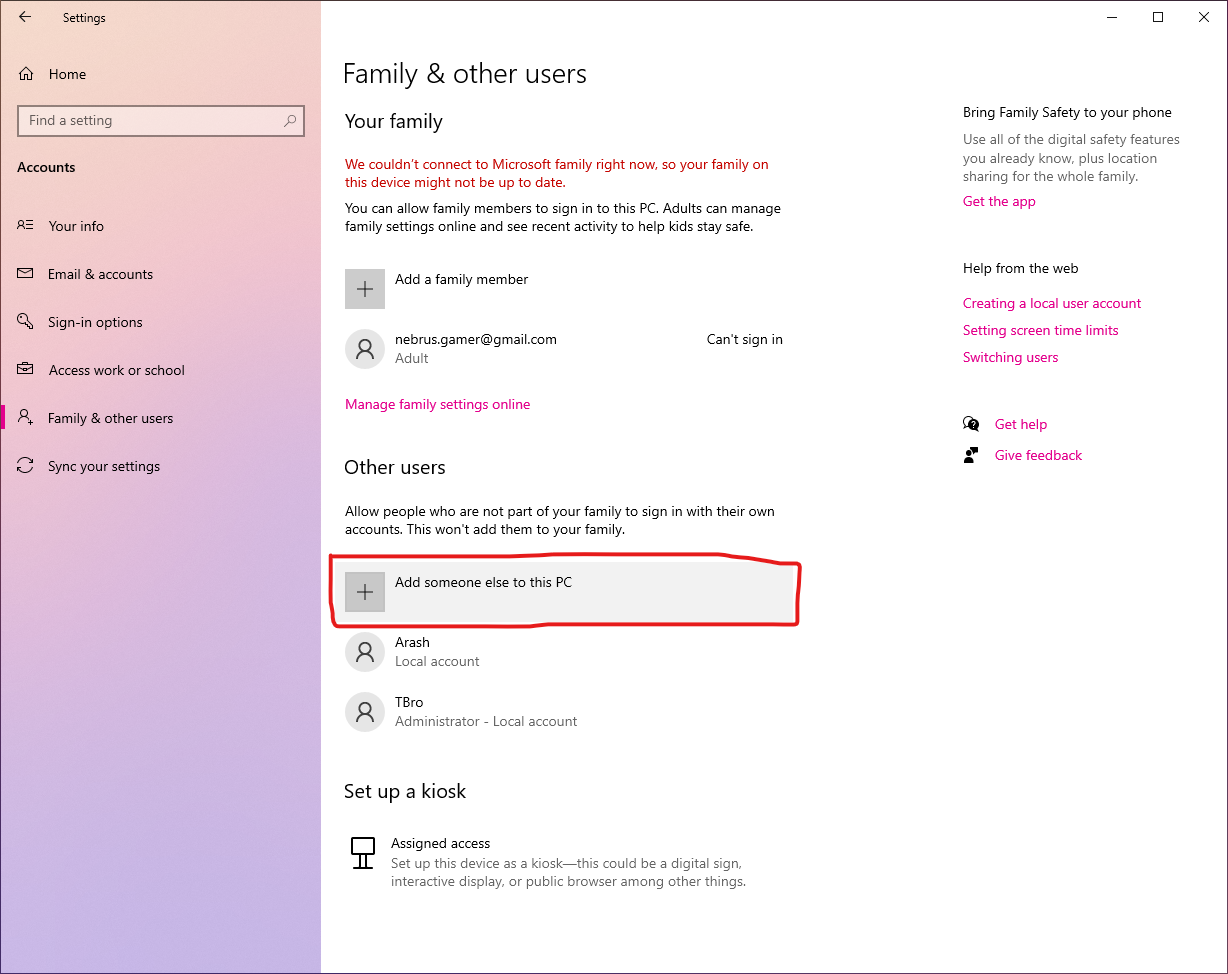 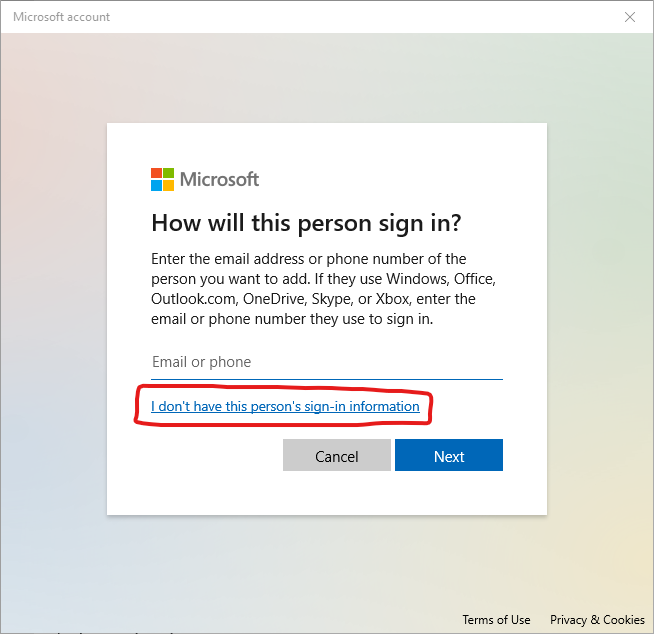 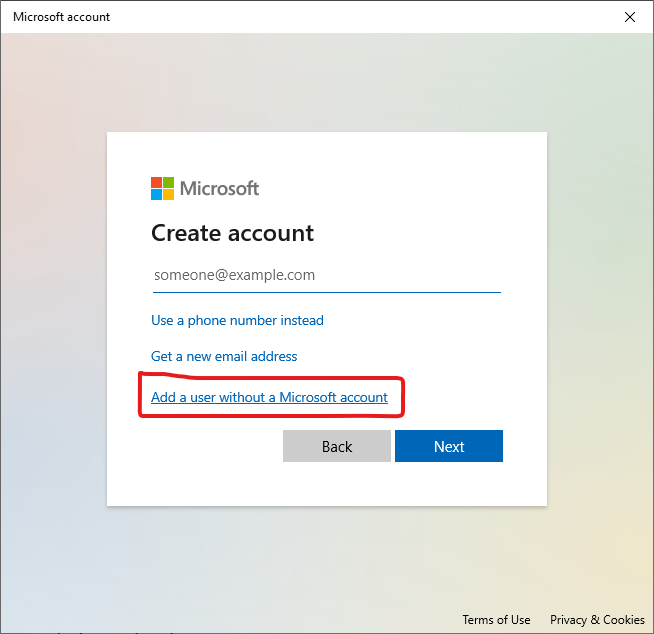 Not the answer you're looking for? Browse other questions tagged windows taskbar or ask your own question.

44
How do I stop Windows 10 from updating my graphics driver?

1
How to save Windows 7 taskbar toolbars into the toolbar list permently?
49
How can I restart my taskbar?
1
Windows 8 unclear focused program in taskbar
69
Local taskbar visible during remote desktop fullscreen
8
Windows 10 taskbar multiple monitor - Show pinned apps + only active apps on each monitor
0
Windows 10 hangs on startup and taskbar on wrong monitor
0
How do I move the task bar to the default monitor in Windows 10?
2
Opened windows don't have focus on Windows 10