tl;dr Sometimes when I hit Left Alt+Tab in Microsoft Edge, I am switching to another tab (like I'd press Ctrl+Tab) instead of switching to some other app in Windows 10. This is terribly annoying and counter-productive. What is causing it (is this a bug or yet another Microsoft invention) and how to get rid of this?

I've been using Microsoft Edge for years on many PCs. Always without any problems. Since yesterday I have a brand new PC and I am getting and awfully weird experience in Edge. When when I hit Left Alt+Tab, instead of switching to another active app, I am rather switching to some other tab in Edge itself.

A closer look told me that for some reason beyond my imagination, my Edge shows some (but not all!) of my tabs as a separate tasks / processes / apps. And most likely this is causing all the problems.

An example -- Two of five Edge's tabs are shown as a separate windows:

When there are two Edge's windows opened up intentionally by user then things gets even worse. Here: 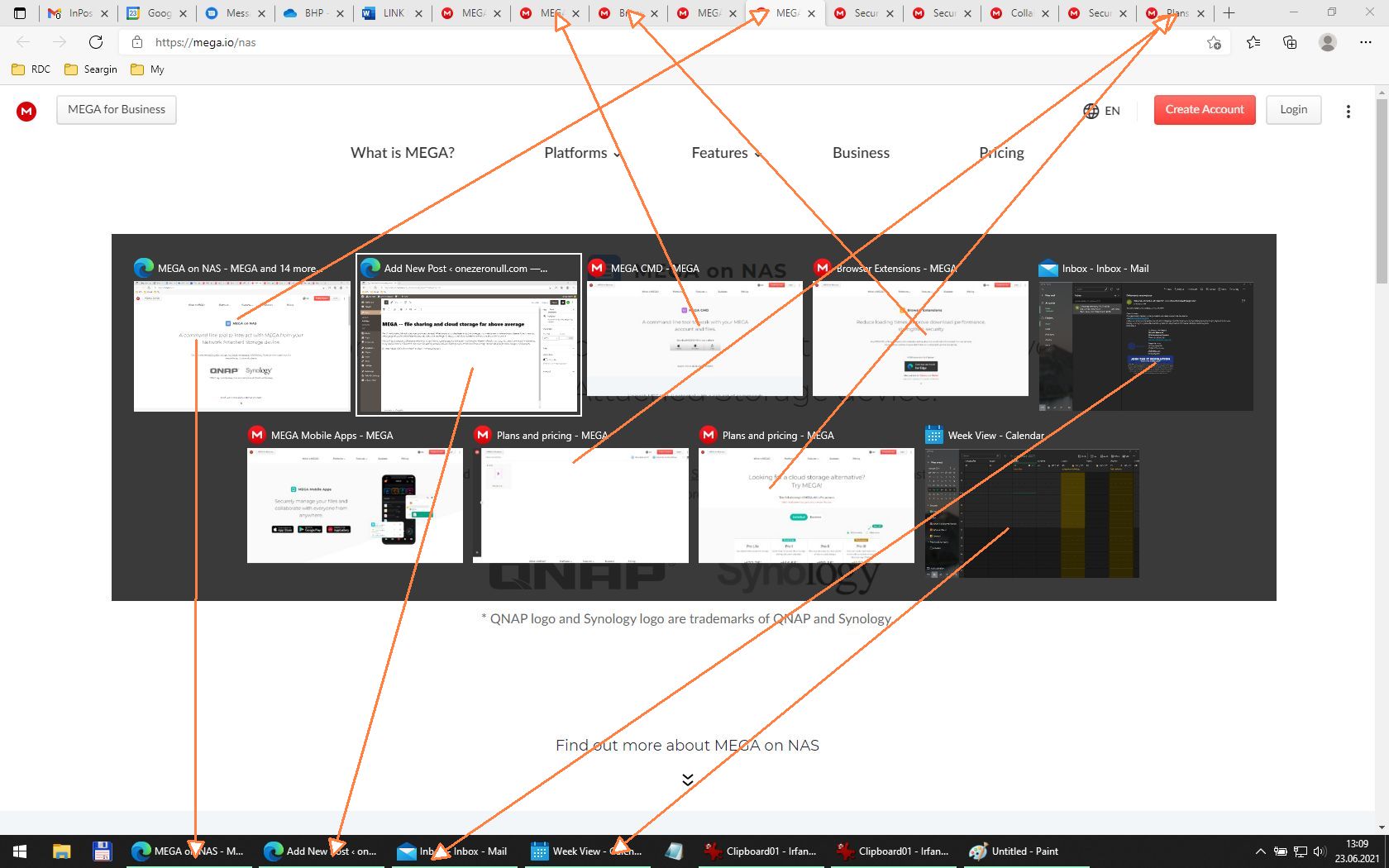 you have an Edge with:

Instead of showing (as expected) two elements in Task Manager, I can clearly see... seven items. For some reason six of fifteen tabs opened up in first windows are seen by Windows as a separate apps or tasks running.

This drives me crazy and actually causes any reasonable work with Edge completely impossible. Is there any explanation for this behavior? Is there any solution? 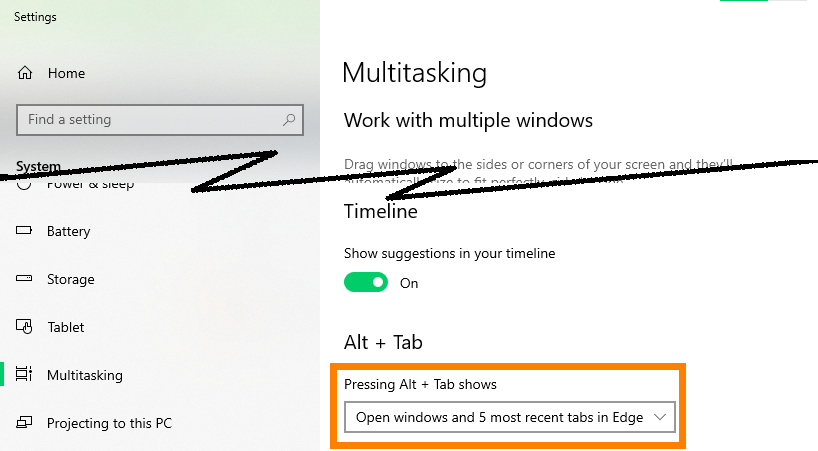 And select "Open windows only".

Not the answer you're looking for? Browse other questions tagged task-manager microsoft-edge alt-tab or ask your own question.

8
Switch Ctrl and Alt with AutoHotKey without messing up the Alt-Tab switcher?
2
Disable MRU in Alt+Tab task switch
1
Make Microsoft Edge shortcuts open up separate windows?
0
How to get several New Tabs opened with opening Microsoft Edge
12
How to disable nagging “try edge” notifications?
0
Windows 10 shows weird Apps in Alt+Tab Menu
0
How to configure Alt + Tab to switch between any instance of any application opened in any workspace on Ubuntu Focal Fossa 20.04?
1
Window is being skipped when alt-tabbing
3
Stop MS Edge from injecting its tabs into Alt-Tab switcher