How to get Apple font rendering on Windows?

I understand, that this is purely matter of taste. Both Joel & Jeff have stated their opinions on the matter. I for one love the way the Mac displays fonts and whenever trying to read a longer text on my PC I get frustrated and employ a hack:

What I really want is to have the Apple Font Rendering used everywhere in Windows. Currently I use the ClearType Tuning PowerToy to crank up the thickness of the font to the max, but I am not really satisfied. The above mentioned articles from Joel & Jeff explain why that is.

So basically I am looking for an alternative to ClearType. I do not mind spending money for it if it works. Any recommendations?

To achieve this you can use GDI++, which is an application that renders the fonts on Windows applications with GDI instead of the typical ClearType.

Usage without trayicon: Just drag and drop your favourite application to gdi++.exe. Native Windows controls are also now in effect.

Usage with trayicon: Just right-click the trayicon and select Enable.

GDI++ is rather old and not compatible with many software such as Google Chrome. It doesn't work on Windows 8 and above either. Mactype is much more better and is still in active development. It supports both GDI and DirectWrite apps and has many more tuning options to make the result suits you. 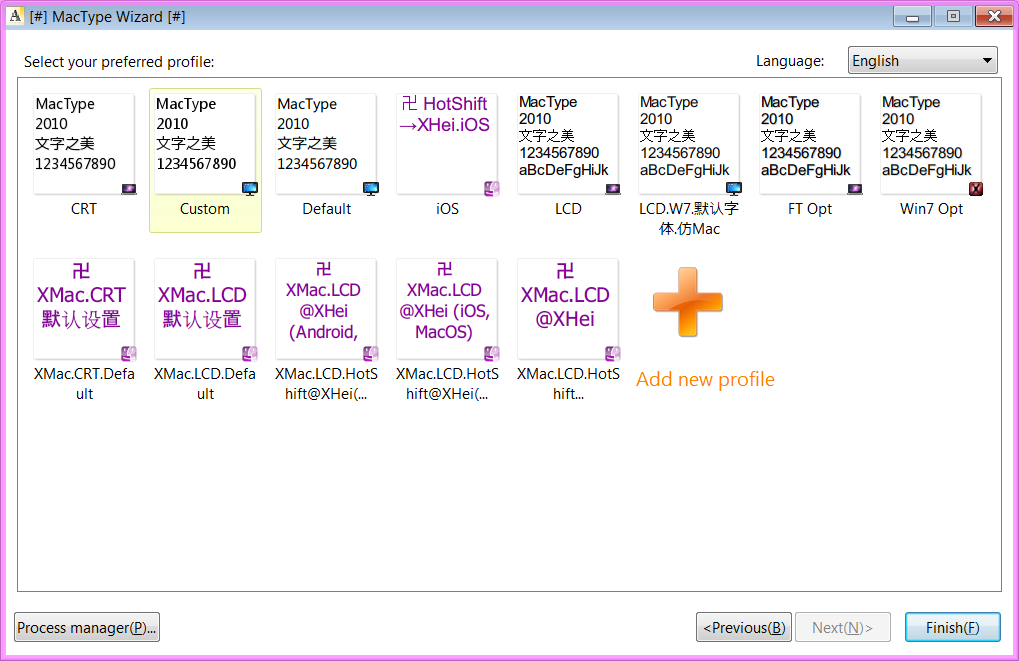 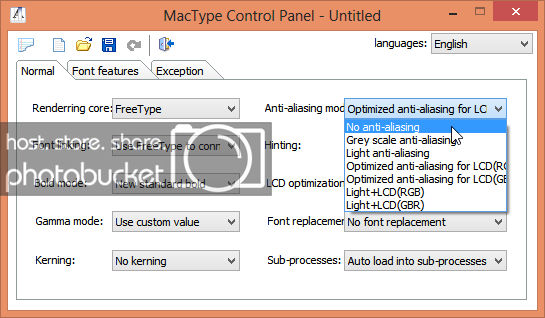 Not the answer you're looking for? Browse other questions tagged windows windows-xp mac rendering cleartype or ask your own question.