Chrome is slightly blurring all images. I tested without extensions installed and get the same result

I've noticed lately that some of my images that I've uploaded to Imgur have looked slightly blurry. The originals look crisp and accurate. I didn't attempt to solve the issue because it was kind of a minor thing, but today I looked into it a little deeper.

I thought this was an Imgur thing, but then I directly opened the image in chrome by dragging it to my open Chrome window, and... yup, still blurry.

If I open the same image in Firefox, there is no blur at all and the image looks crisp and perfect.

Here is a screenshot to test with: 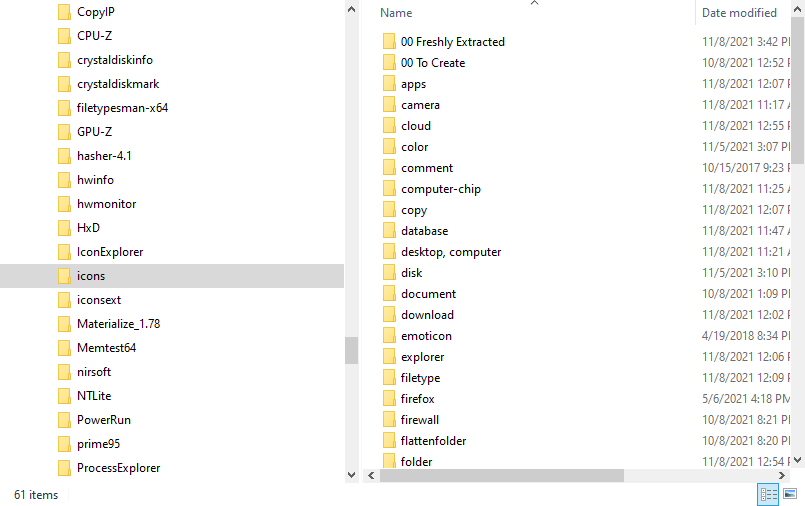 If you're on Firefox, it will look crystal clear. If you're on Chrome, the text will have a strange subtle blur to it (unless the bug is unique to my setup).

Here's a screenshot of that same image I've taken while open in Chrome (This will show the blur I'm talking about in any browser): 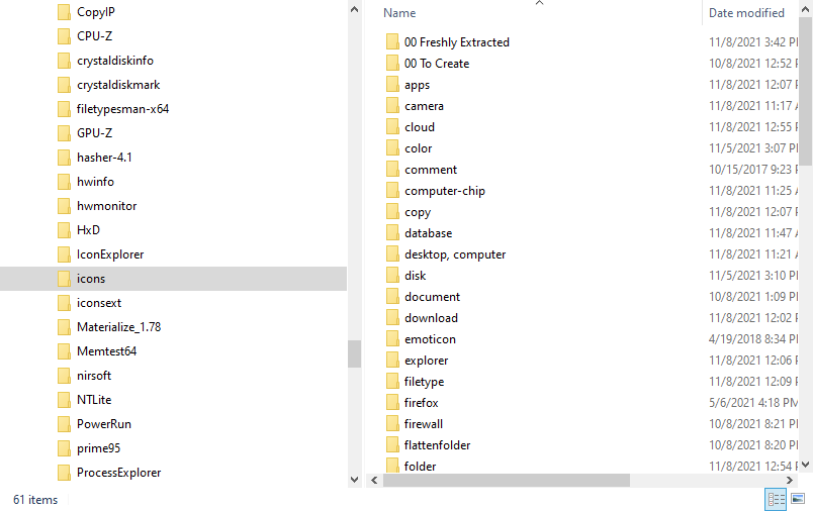 Finally, Here's a combined comparison (Note, open this in a browser other than Chrome or the whole thing will have a slight blur): 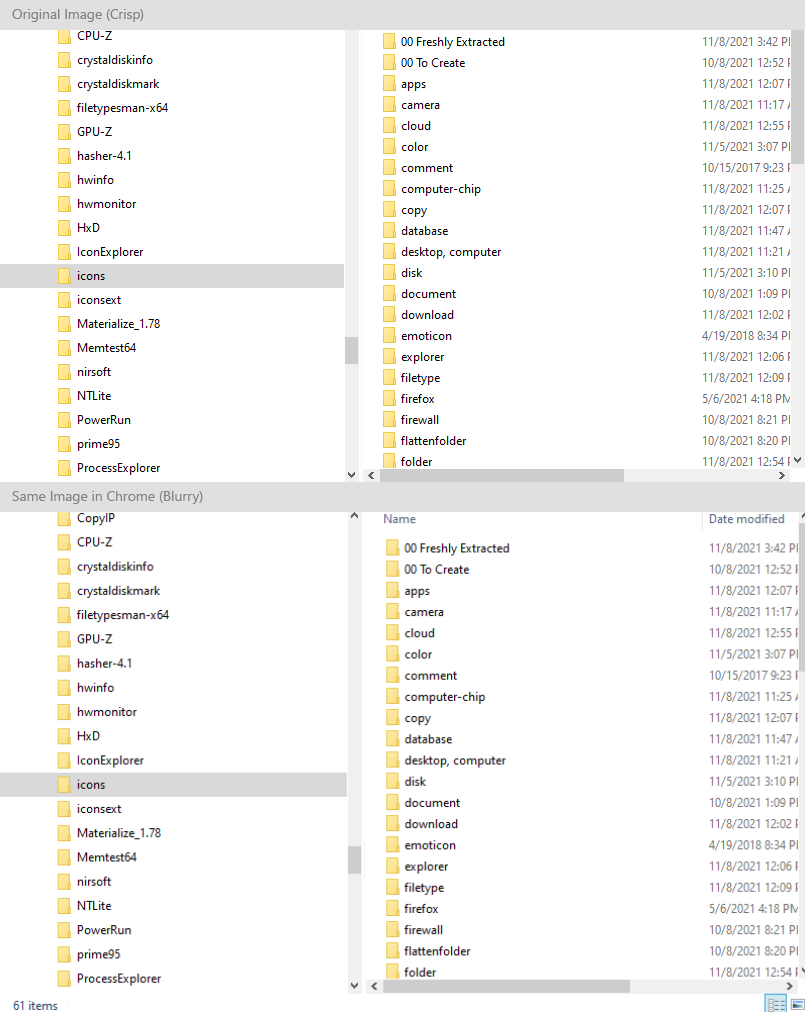 Does anyone have any idea why this is happening? Is there some kind of setting in Chrome that is causing this?

I would really appreciate any help!

Edit: A comment suggested I had somehow zoomed the page in Chrome. I did not. Here is an additional image to illustrate the different image rendering between Firefox and Chrome that also shows I am at 100% zoom.:

I think you zoomed in slightly in Google Chrome. You may have done this for a single page or for every page by default.

To reset the zoom to the default, use this keyboard shortcut: Ctrl+0

You can also reset the zoom by clicking on the icon shown below and then clicking on "Reset": 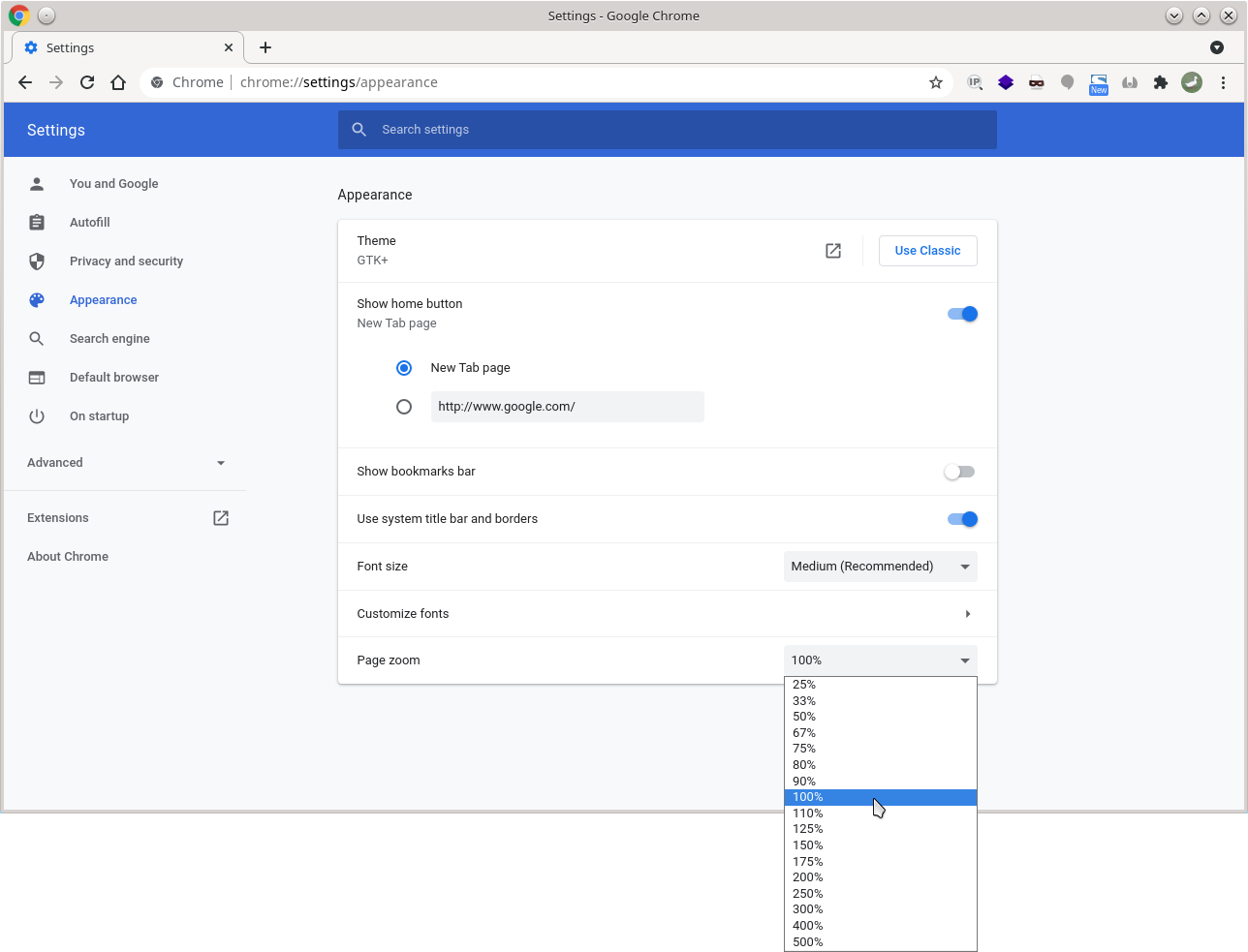 Not the answer you're looking for? Browse other questions tagged google-chrome browser images or ask your own question.

8
How can I make Google Chrome's App Mode open external links in an external browser?
0
Chrome and Safari show the same behavior on OS X
17
Force file link to open as a preview in [new] tab (instead of downloading)
10
Chrome not listed in default programs
2
Firefox - Jagged / Blurry / Fuzzy / Ugly Font Issue - Windows 7
3
How to make screenshot from a responsive design rendering without having it scaled by zoom?
0
PNG images looking blurry on Google Chrome
0
Web browsers / image editors display images with different resolution?