i have a MBP 2019 with the characteristics listed below. It has the identified issue by which when a second monitor is connected to it, the GPU temperature grows very fast triggering a "defense" mechanism implemented by Apple to reduce it; it uses a process called "kernel_task" which emulates consuming all available core resources until the temperature drops (in the meantime, computer is of course unusable)

I'm connecting the MBP using an adapter from USB-C to DisplayPort and finally the DisplayPort to the monitor itself, an LG 27'' 4K, identified in the market as "LG 27UL500"

Someone mentioned when i asked in the Apple Forums to try DisplayLink to avoid the issue mentioned before. I would like to ask you first if i understood correctly, in very broad terms, what DisplayLink does: a kernel driver must be installed in my MBP which in turn will work along with a physical device (dock station) which will use the CPU to do the rendering for the extended display INSTEAD of the GPU that uses now for the same purpose. Is this correct?

If so, what dock station do you recommend me to buy? Below are my MBP specs. 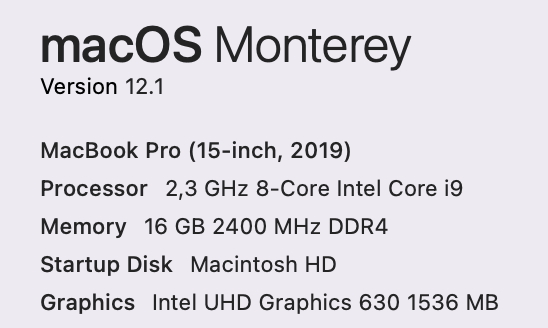 3
Second monitor with an Intel iMac?
2
Snow Leopard Server hanging during mysterious IO spikes
2
Same Windows installation as both a host and guest
0
'Retina' resolution on a 5k Dell monitor
0
DisplayLink adapter only works immediately after driver install
1
Playing 4k hdr video on PC / in VLC maxes out CPU instead of using GPU
0
Can DisplayLink really deliver the advertised "2x 4K@60Hz" over a single 5Gbps connection?