How to make the Windows GUI draw itself faster 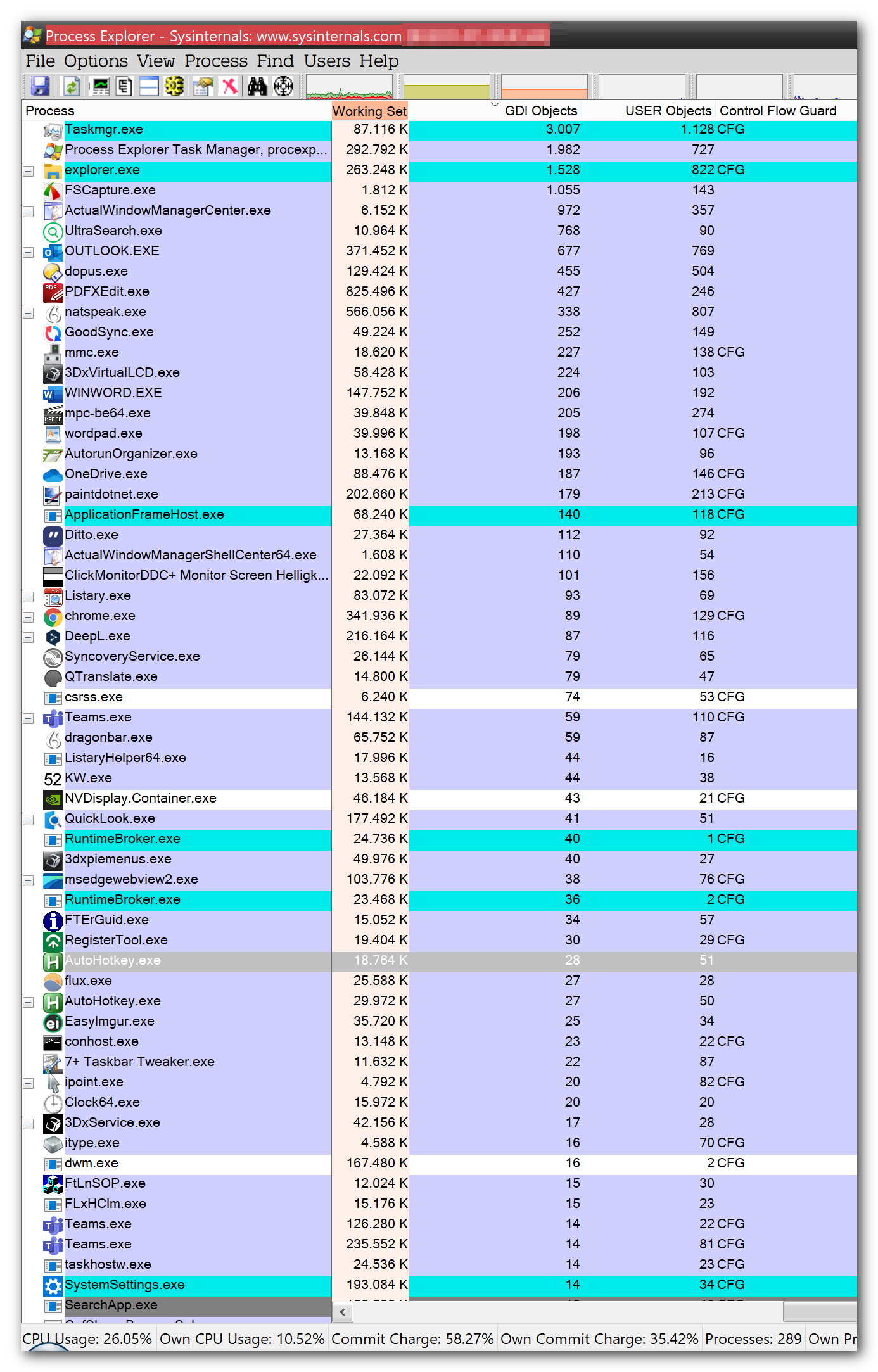 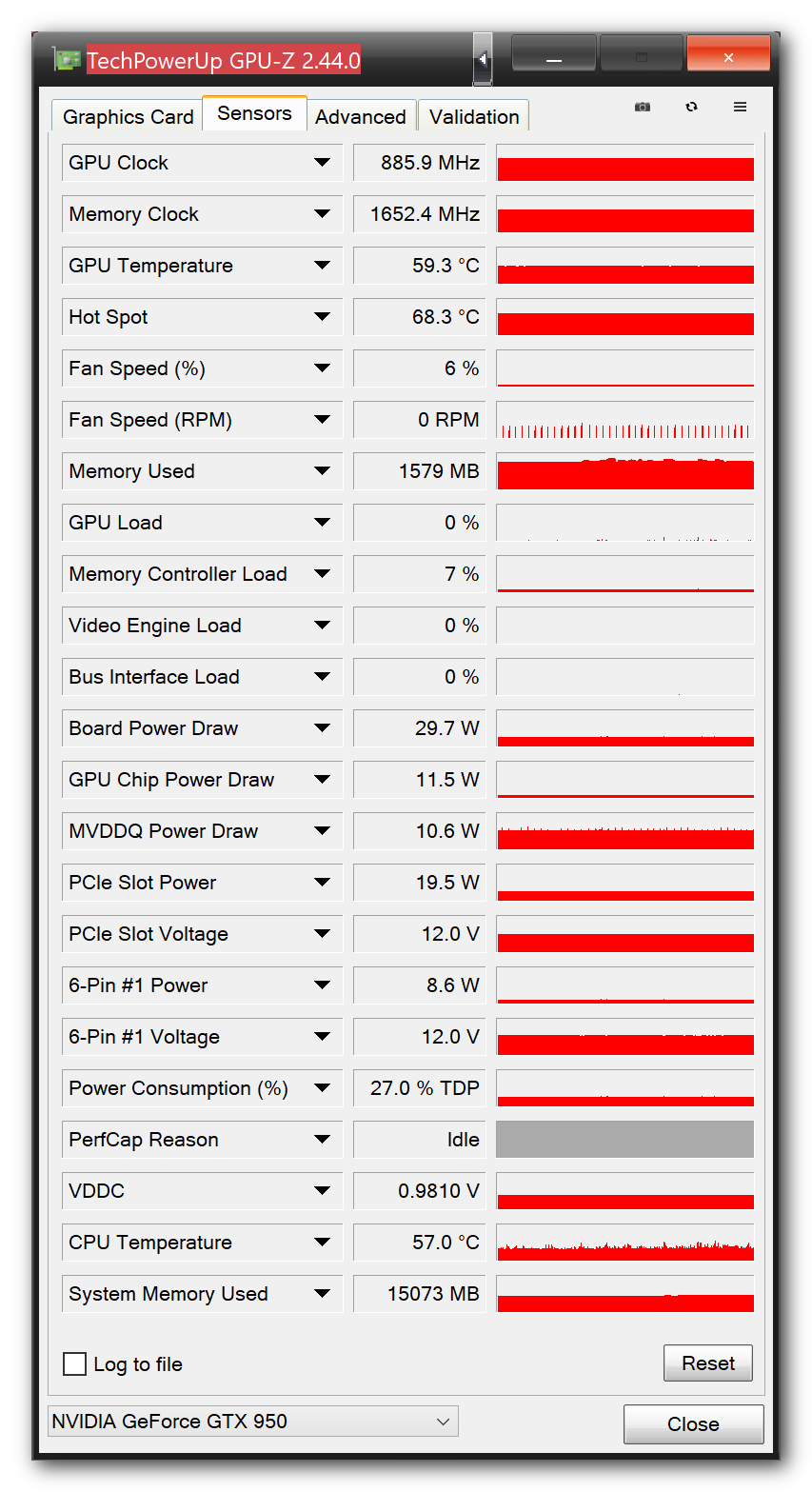 However, I can basically watch the Windows 10 GUI draw its windows for about half a second, for example, when opening Windows Explorer. Also, simply switching between windows with Alt-Tab is not instantaneous, but takes like 200ms or so until the foremost window is drawn or shown completely.

What components are primarily responsible for drawing the GUI?

For an upgrade to be worth it, the GUI should be drawn at least twice or several times as fast as it is drawn now.

There are some related questions below, where it seems that the problem partially is due to leaking handles (particularly GDI handles), and due to a setting called Control Flow Guard:

Windows 10 - windows open slow, GUI draw slows down with heavy multitasking - but why?

Stuttering tweaks (for other unfortunate 1809 users) 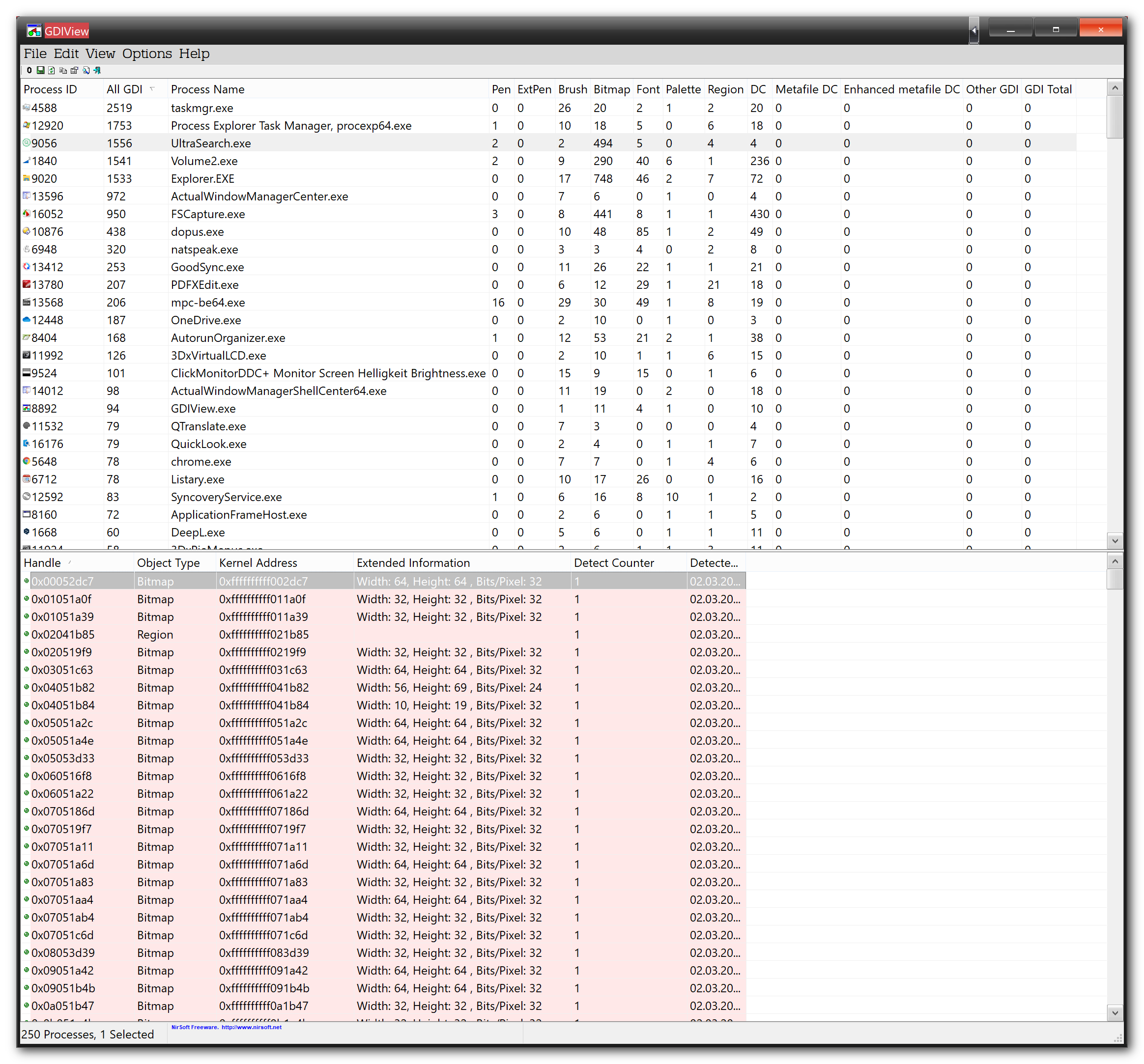 I have frequently noticed the UltraSearch program in the above list causing trouble, as it sometimes automatically gets active in the background when other programs put heavy load on the system. As can be seen above, it has a lot of GDI handles (in the form of bitmaps).

Disabling Control Flow Guard it is.

Since I did that, the problem basically went away.

Note that Control Flow Guard is a Windows security feature that helps mitigate/block ransomware, so use at your own risk.

3
how to make the execution of a Matlab program faster?
0
How to make photoshop cs5 launch faster
1
Opera - How to make it run faster?
1
Windows setting to run services faster
6
Windows 10 - windows open slow, GUI draw slows down with heavy multitasking - but why?
1
How to make Windows 10 running faster in VirtualBox?
0
How to refresh (speed up) a Windows PC without rebooting?