What is a two bay NAS device?

I read the Super User 1 Year Anniversary Super Contest post about a contest. And one of the prizes is a two bay NAS device.

I don't think I'll make any awesome question or answer but I'm curious to know what is a two bay NAS device.

A NAS is "Network Attached Storage".

The best way to describe it is, imagine a hard drive that is plugged straight in to the network so that any machine on the network can access it.

Standard ones usually have a selection of FTP, AFS, Samba/Windows shares and NFS (amongst others) as a method of accessing files.

Sometimes they also have various extra features built in to it, and (usually) the more you pay, the more you get. Some of these features can include a Bittorrent Client, iSCSI, Webserver and a streaming media server - again, the list can really go on.

Typically, a two bay NAS is simply one that has room for two hard drives and whilst they offer the same features to the end user who accesses the files, they usually come with built in RAID support so you can have disk redundancy / Mirroring (Raid 1) or make two drives appear to be one larger drive (Raid 0).

What Wil said; also, this is an example of what they look like :) 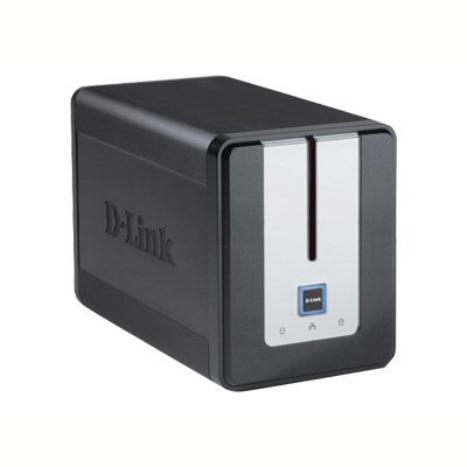 Not the answer you're looking for? Browse other questions tagged nas or ask your own question.

1
Does the QNAP NAS boxes support combining multiple devices into one volume?
0
Can I pull one HDD from RAID1 and still use 2-bay QNAP NAS?
1
Is it possible to have low level encryption on the disks of a Synology DiskStation DS213J (NAS)?
9
What can the second LAN port be used for on a NAS?
1
Directly connecting two NAS boxes