Is a system fan crucial to a computer if you already have a CPU fan?

I was poking around with an old desktop I own when I noticed it has a CPU fan, but not a system fan. What's the difference between the two? Can I use the computer safely without a system fan?

Here's a photo of the BIOS information on my fans: 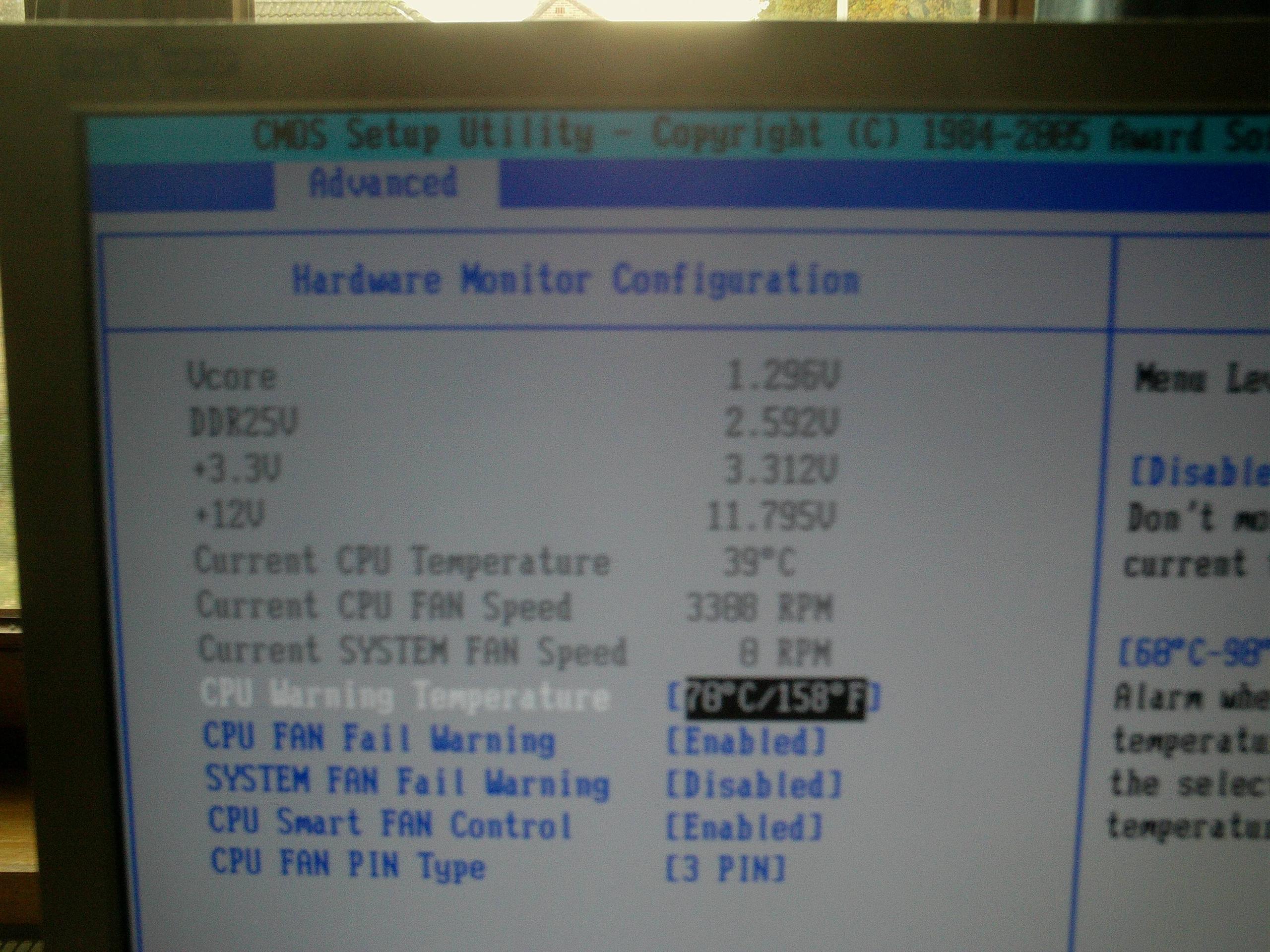 The difference between the CPU fan and the system fan is that the former is the one attached to the heatsink of the processor, and the latter is generally on one of the sides of the case to exhaust hot air. The BIOS determines which is which, though, by the mere fact that one is plugged to the cpu_fan plug of the mainboard and the other is on the sys_fan, so it could be reversed without much problem if one would have any occult reason to do so (or just a broken plug).

You can safely use the computer without a sys_fan as long as the cpu and the other components run at temperatures inside their safety ranges, which is quite probable that they do, even without system fan, as long as the computer isn't under heavy load or naturally power hungry.

Even though the BIOS isn't detecting a system fan doesn't mean there isn't one. Not all fans, especially on older systems, are designed to actually transmit data to and from the BIOS, so it's possible you have a model that just turns on when there's power supplied to it, and shuts down when there's not.

The only real downside to having a dumb fan rather than a smart fan, other than the disconcerting "0 RPM" message, is efficiency. A dumb fan will be on all the time, whether or not your system actually needs it. With smart fans, the BIOS can turn it on full during heavy use, shut it down when the system's idle, and warn you when it's not working properly.

Even if it's missing entirely, it's not 100% necessary unless your system has a tendency to overheat without one. Older computers in general don't generate near as much heat as modern systems, so their cooling requirements are far less imposing than anything you'd find today.

Unless your PC is stuffed away in a poorly ventilated cabinet or the chassis is chock full of goodies, it's doubtful that you'll need additional cooling. Checkout your PSU, it probably has a fan blowing air out of the chassis.

Fun fact: older computers, in addition to being slower than modern computers, use less power at the high end (this doesn't necessarily apply to mobile CPUs, or CPUs clocked low for efficiency).

Since the power put into a computer is pretty much all converted to heat, it means older computers run cooler / need less air flow. My 486 didn't even require a CPU fan, getting by with just a power supply fan. This is why your newer computer requires a system fan, but your older computer does not. It simply doesn't need as much cooling.

Yes it is, if airflow within your system chassis is not overwhelming.

Not the answer you're looking for? Browse other questions tagged bios fan or ask your own question.

4
Why is my computer fan so loud?
13
Optimal Fan Placement and Direction for Air-Cooling a Computer
1
What could cause my CPU fan to spin erratically?
3
CPU overheating, the fan won't speed up, but it's not the fan
3
CPU is hot and CPU fan making very many RPMs and much noise. (CPU fan not listed in speedfan)
0
Do I need another fan in my system apart from the CPU fan?