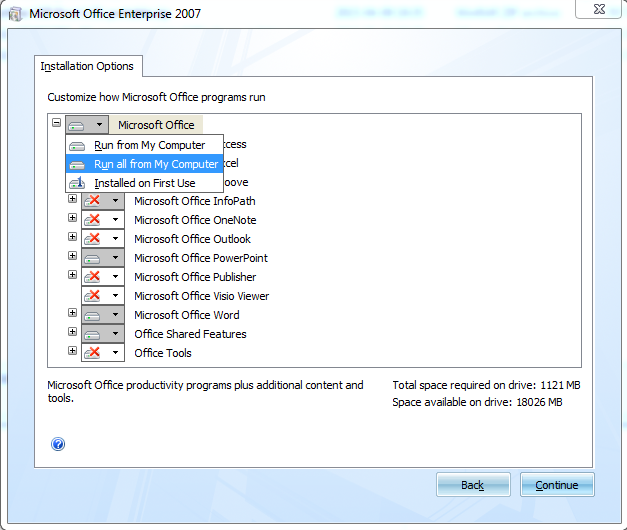 134
Can I delete the folder "C:\WINDOWS\Installer\$PatchCache$"?
7
How to search for all junction links in a given directories and its subdirectories

10
How do I move MSOCache to another drive?
1
Find and locate Microsoft Office 2010 key
16
How do I delete left-over Windows Update folders?
1
Extracting Microsoft Office installer from Dell OEM CDs
1
Set Word 2002 as default editor
22
Can I safely delete folder $GetCurrent in Windows 10?
0
How to delete multiple installs / versions of Microsoft Office
1
can I run microsoft office 2010 suite from old laptop's hard drive through my new laptop