What is that cylinder on cables?

There's always that pesky cylinder thing on every cable I have. 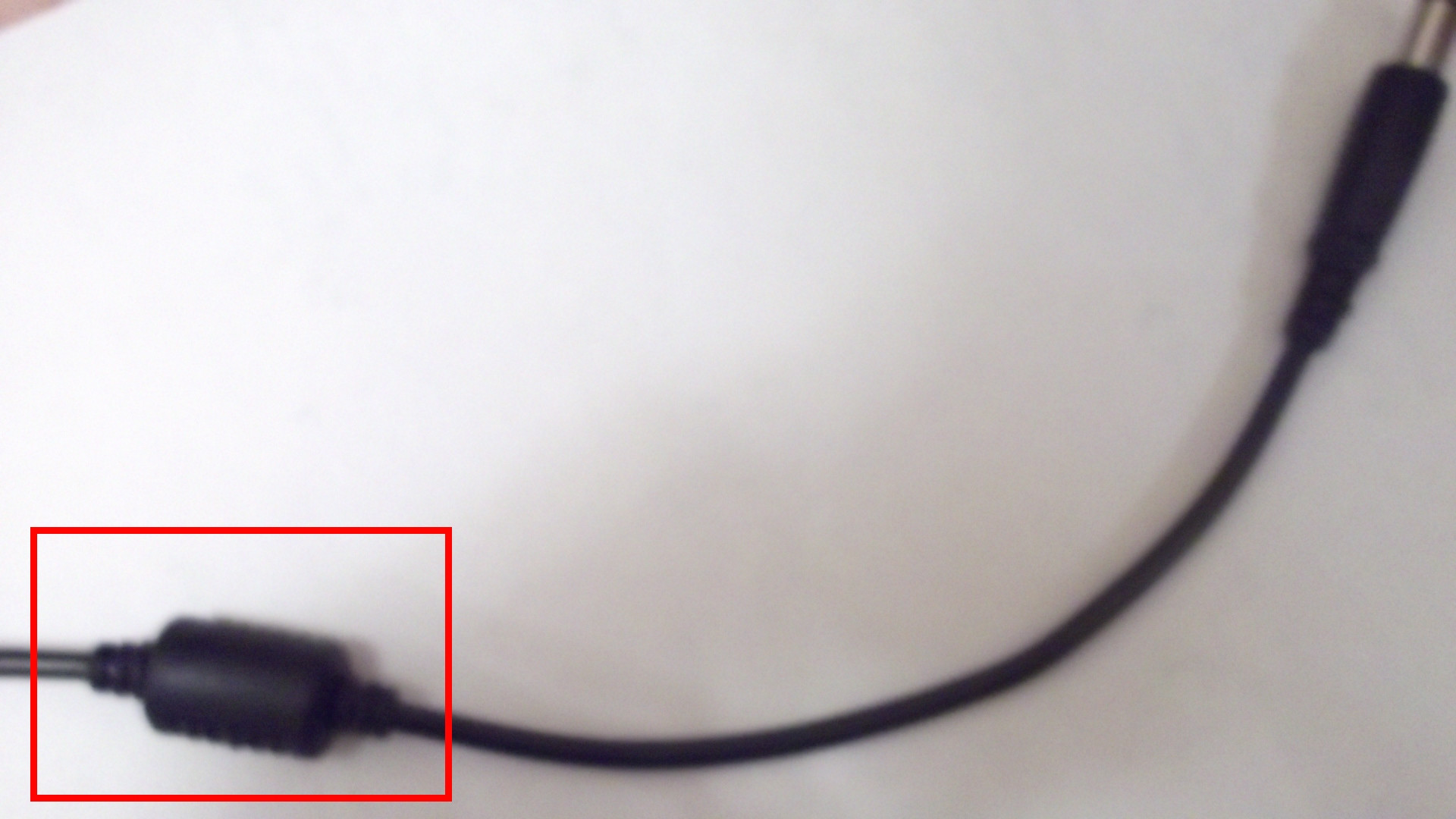 And more importantly, why don't Apple's products have them?

As others have pointed out this is a ferrite core used to reduce the electromagnetic interference produced by the cable.

The European Union updated the EMC (electromagnetic compatibility) directive in 2004:

The purpose of electromagnetic compatibility (EMC) is to keep [electromagnetic interference] under reasonable control. EMC designates all the existing and future techniques and technologies for reducing disturbance and enhancing immunity.

To market an electronics product in the EU you have to comply with the EMC directive. I'm not an electrical engineer, but I would assume that slapping ferrite cores on your cables will help you comply with the directive using a "better safe than sorry" approach. Years back when these ferrite cores started appearing they were often delivered separately and you would have to fit them on the cables yourself as instructed. This was a strong indication to me that the ferrite cores was a market specific thing.

Perhaps Apple has done a proper EMC analysis and determined that the their equipment is in compliance even without ferrite cores? Or maybe you only get cables without the ferrite core for markets outside the EU?

Take a look here for a very good explanation: http://computer.howstuffworks.com/question352.

They're ferrite beads used as an anti-EMI and anti-RFI measure (chokes):

Another source of noise is the cables connecting the devices. These cables act as nice, long antennae for the signals they carry. They broadcast the signals quite efficiently. The signals they broadcast can interfere with radios and TVs. The cables can also receive signals and transmit them into the case, where they cause problems. A ferrite bead has the property of eliminating the broadcast signals. Essentially, it "chokes" the RFI transmission at that point on the cable -- this is why you find the beads at the ends of the cables. Instead of traveling down the cable and transmitting, the RFI signals turn into heat in the bead.

Its a ferrite core, basically it reduces/filters out interference on the cable.

Cables act as antennas receiving high frequency signals on top of the power / data being sent over the cable. The ferrite adds inductance which attenuates or reduces the unwanted signal while allowing the lower frequency power / data to go through. They act as filters.

Ferrite cores are also found inside equipment on cabling. I suspect Apple has their filtering inside their equipment instead of on the exterior cabling.

Not the answer you're looking for? Browse other questions tagged cable or ask your own question.

6
What is the bigger cylindrical part found at the end of USB cables but also some laptop PSU cables?
-1
What is the use of this joint in laptop charger?
0
Static Clicking Noise Coming From Earbuds When the Wireless Mouse's Receiver Is Plugged into the USB Port on the Same Side as the Headphone Jack

3
Straightening keyboard/mouse/monitor cables
10
What is the name of this cable that goes into a modem?
1
Making USB extension cables using UTP cable
33
Cleaning computer cables In the dishwasher
18
Identifying data transfer micro USB cables vs charge only micro USB cables