I would like to issue a command from a bash script to clear the terminal it is running from:

Try printf '\033c'. This sends an escape sequence to the terminal, usually clearing all contents, including scrollback buffer.

If you open up a new Terminal window and close the current one, you'll start off with a fresh window. (You could also reinitialize manually by going to Terminal -> Reinitialize and clear") 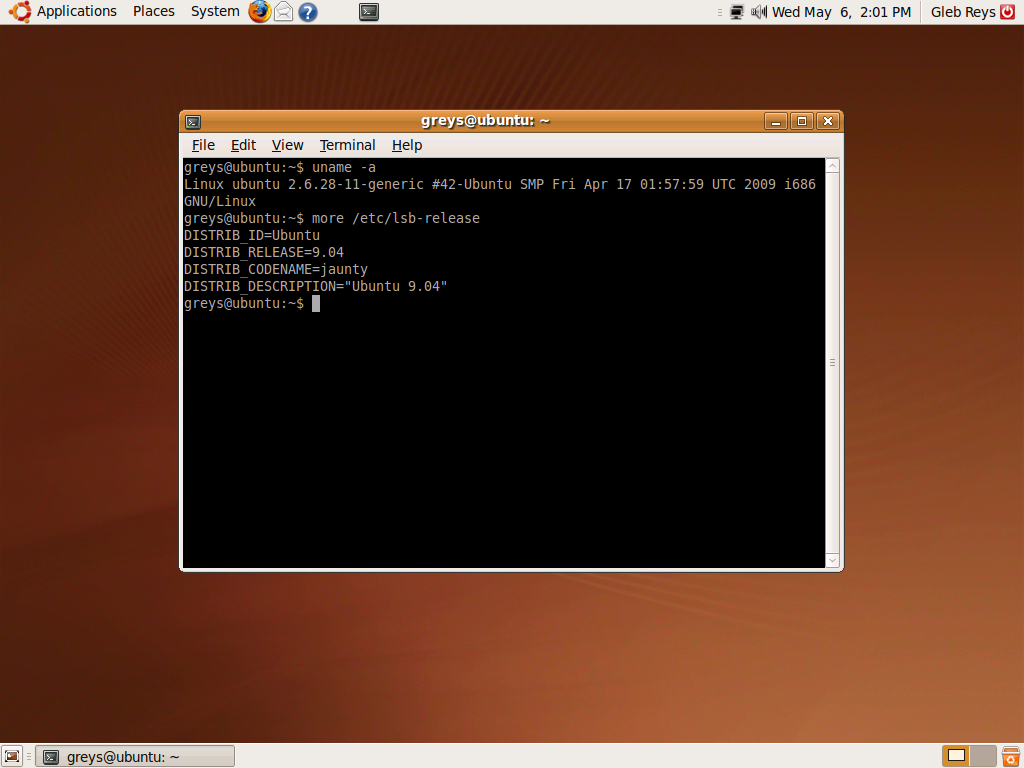 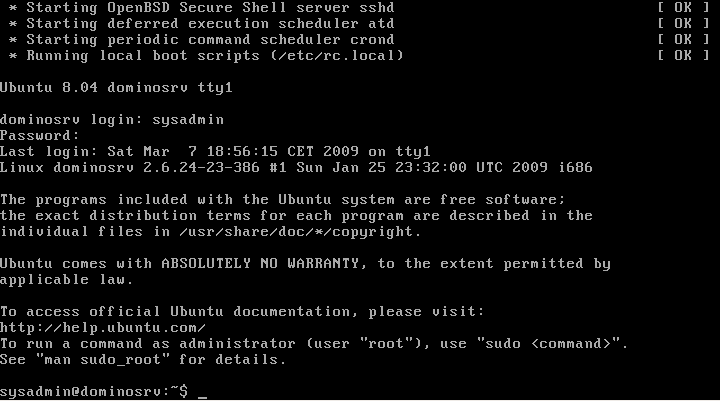 In addition to reset the answer also describes one more way to clear terminal.

You can't erase the terminal history (at least there is no portable way). This feature is usually reserved for the user only, since having history erased by some program would be extremely annoying.

If you want to clear the terminal, then probably the most portable approach is using tput clear (this will output a terminal dependent string that will clear the screen).

One option might be to see if the terminal can be started with scrollback disabled. For example, xterm -sl 0 will start an xterm with 0 saveLines. See the man file:

Not the answer you're looking for? Browse other questions tagged linux ubuntu bash terminal or ask your own question.

77
What commands can I use to reset and clear my terminal?
4
Is there a command to clear a Cygwin console?

1
Clearing Terminal in Ubuntu
1
How to clear all entered commands in Terminal?
0
How do I remove part of path from the terminal
16
Clear terminal output of last command only
1
How to reset the terminal emulator from tmux?
0
are we able to clear mysql terminal (not just clear but totally clean)?
0
How to stop Bash terminal erasing anything more than one page (Ubuntu on Windows 10)
0
Clear terminal while active process is outputting content