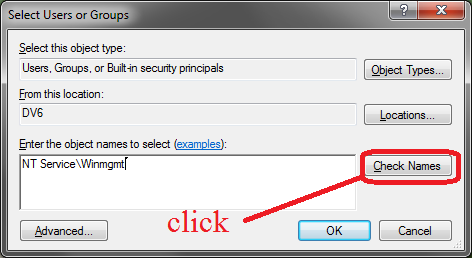 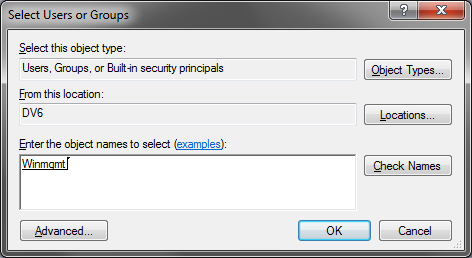 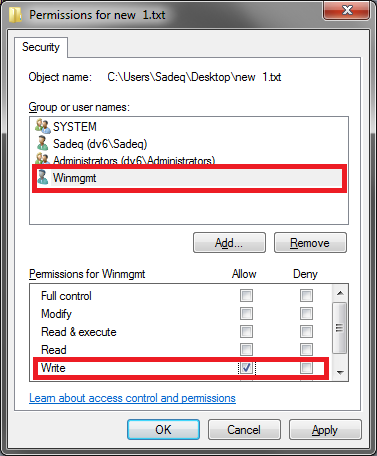 9
Windows 7 Backup not backing up custom library?
5
Windows 7 x64 %userprofile% and %username% are wrong
0
Changing "User Name" hidden my account, how can I return it?
12
A proper way to create non-interactive accounts?
5
How do I remove a user account which is invisible on the logon screen or user manager for Windows 7 Home Premium?
0
Inaccessible windows account cannot logon