Solved - It was my router, that had some issues routing this traffic in between Wired & WiFi connections. When I switched both to WiFi, it worked right away.

This is an odd support request for me. I have never ever had this issue with my macs. Currently running Lion, Snow Leopard, Leopard on MBPs, MBs, Minis & a Hackintosh box as well. Everything has worked flawlessly forever.

However, I suddenly had to reformat a hard disk on my mac mini and I decided to try out Leopard (for reasons I forget & most likely will upgrade to SL tomorrow). Now I can't access Remote Desktop or share files with that box via any of my devices. I have tried all the usual stuff - Connect As, Change permissions -> no permissions, checked net connections, wifi -> wired, cleared nvram blah blah. Everything anybody has mentioned I have done.

At this point, I am ready to move to SL but just for the sake of knowing what could ever go wrong, I wanted to figure this out. Any help is appreciated.

Update: So as it turns out, I can use Screens (iPad app for VNC) to access my mini's desktop. But I can't seem to get it going on my SL machines yet. I tested my SL macbook to remote control other boxes & it works flawlessly. 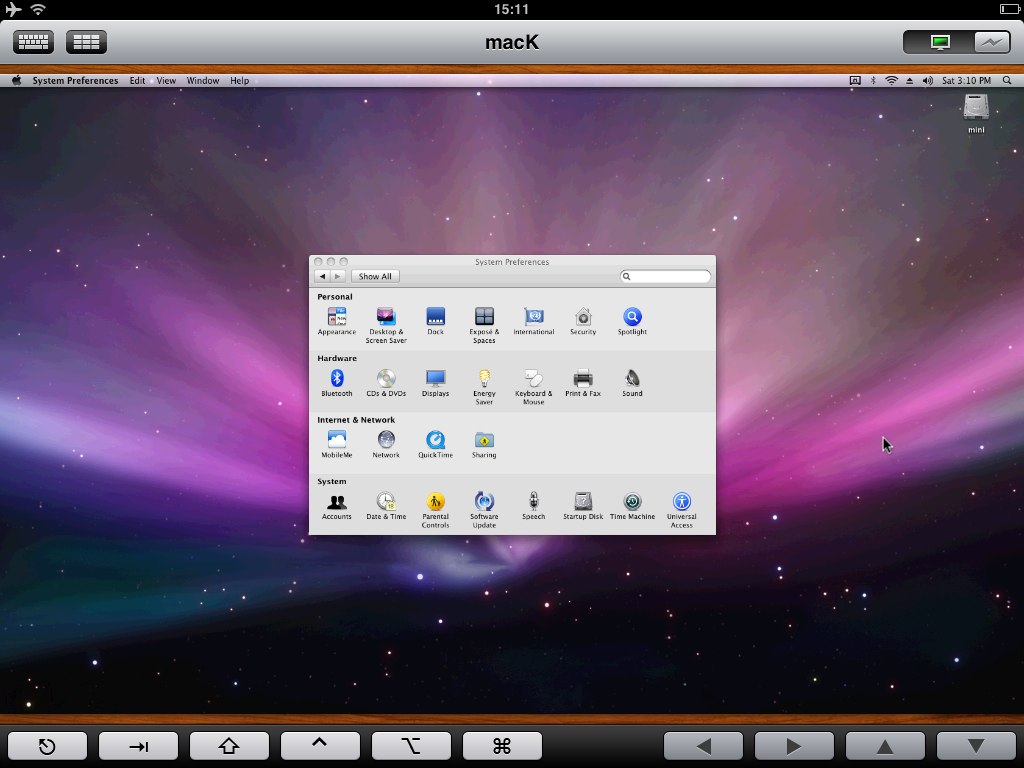 1) Look in System Preferences/Sharing. 2) " " " " /Security. 3) Into which disk format did you reformat the Mac mini and why? 4) What does System Profiler tell you about the network? Regards Paul

Not the answer you're looking for? Browse other questions tagged macos networking osx-snow-leopard remote-desktop osx-leopard or ask your own question.