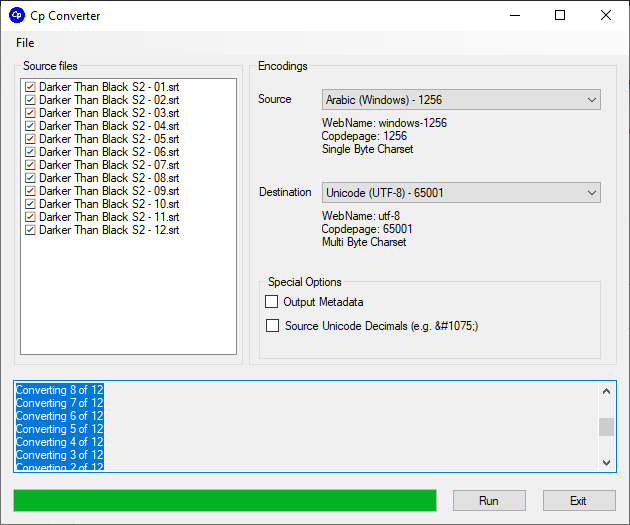 This is an improved version, by adding -LiteralPath and if($?)

There are two scripts, the bottom one can convert and save opened tabs into UTF-8 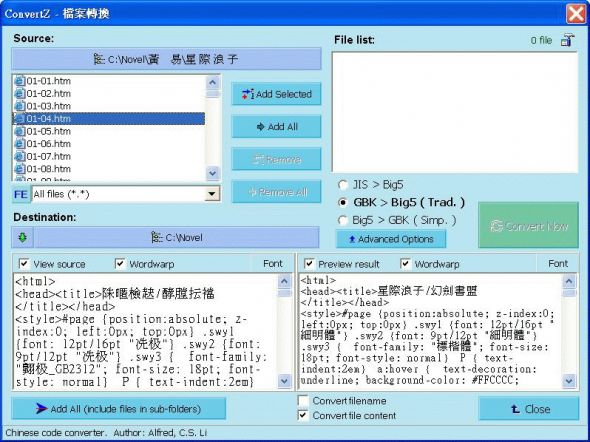 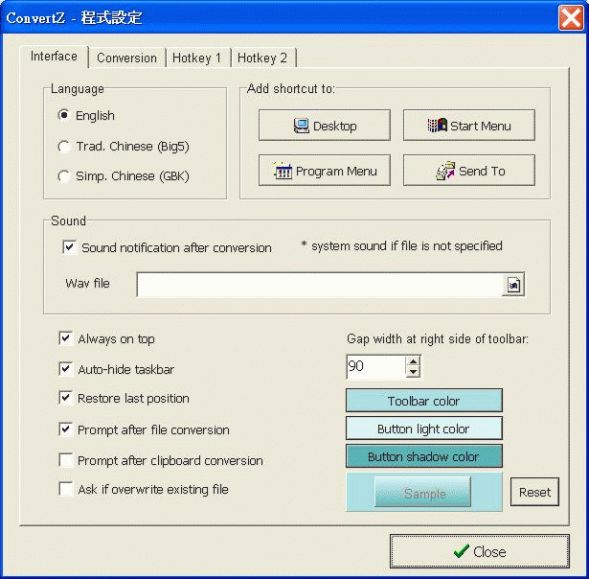 11
How to find files with given character encoding?
90
How to auto detect text file encoding?
5
Can Notepad++ convert multiple opened files to ANSI (encoding)?
4
What is the difference between Windows-1252 and ANSI encoding?
12
How can I convert all .svg files in a directory to .pdf on Linux in the commandline
6
Control encoding of batch-created file