How can a CMOS battery store data?

The CMOS battery does not store data. The CMOS battery ensures that the CMOS chip, which does store data, has power. CMOS memory requires power to retain data, so the battery is necessary when no external power is supplied to the computer.

This is why a jumper is usually removed from the motherboard to reset the CMOS, as doing so interrupts power to the CMOS chip long enough to clear the data.

A sign of impending CMOS battery failure is when the computer's real-time clock begins to lose track of time when the system is off and not powered by another power source.

On many newer computers, the BIOS configuration data is stored in flash memory, and the battery serves solely to maintain the real-time clock. In such systems, it is called the "RTC battery" (an example is on page 29 of the HP Pavilion dv6z-3000 Select Edition service manual). RTC battery failure in such systems will cause the clock to lose track of time when the system is disconnected from power, but will not result in loss of BIOS settings.

Interesting side note - when running on the battery, the clock in not very accurate and the time can drift.

The CMOS battery does not store data, it's a BATTERY. The battery provides power for the CMOS SRAM chips that actually hold the memory.

Incidentally, there is no such thing as a CMOS battery. The battery that powers the CMOS is just a regular battery that happens to power CMOS chips.

CMOS stands for "Complementary Metal-Oxide Semiconductor" and it refers to the construction of the chips.

The battery itself doesn't store data. The CMOS battery (or BIOS battery) powers a CMOS that stores data for the computer itself which can be viewed on the BIOS. All of this is done through the motherboard.

This is how it looks like in a modern computer: 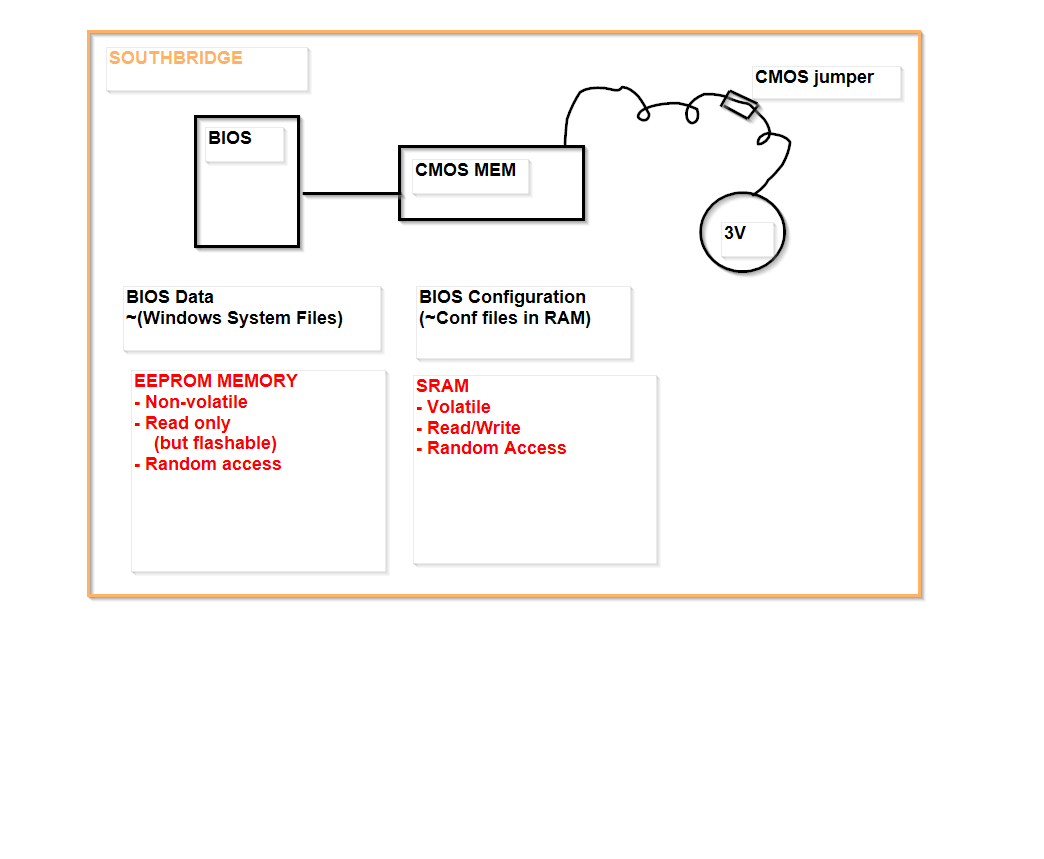 As for the question: the CMOS battery ensures that the BIOS configuration is stored in CMOS memory.

The question has more or less been answered, but it could stand a bit of explanation.

The CMOS is effectively no different from regular RAM. It stores the information, but only so long as there is a source of power available to it. Once the power is removed, the contents fade.

Unlike regular RAM, the CMOS is small (physically and in capacity), and draws much less power. As such, a regular button-cell is sufficient to keep its contents for a significant amount of time.

That said, the CMOS does not use the battery all the time. When there is power from the PSU, the CMOS uses that to keep its contents intact, thus further prolonging the CMOS battery’s life. If the power is cut, a capacitor allows it to retain its contents for a moment until the battery is switched in.

Also, while the date/time, and a few other values are preserved with the battery, many (even most) of the settings are actually written to the flash section of the CMOS which are retained in the event that the CMOS battery dies. This makes sense because certain values like the date and time are transient/dynamic and must be kept active while other settings are static and don’t change frequently (if at all), so they can simply be written to long-term storage like a tiny, CMOS version of a hard-drive. That’s why when the CMOS battery dies and there is a power-failure, you will notice that only some of the settings have reverted to the defaults.

Usually what a BIOS manufacturer will do is to write non-critical settings to non-volatile memory which need to specifically be reset to defaults with the BIOS’s “load defaults” function (removing the battery for a while won’t do it), and leave only critical settings in volatile memory. Therefore, even if all power is removed, settings like floppy configuration, onboard audio settings, and such will be retained, but settings that prevent the system from working whatsoever, like memory timings and CPU overclocking can be reset to working values by simply removing the battery for a while.

Because of this segregation, the number of memory cells that need a constant source of electricity can be reduced greatly, allowing the battery to last for years.

(You will note this behavior in other devices as well. For example, after a power-out, a VCR will need its clock to be set (hence the infamous flashing 12:00 of yore). However, many VCRs could retain their other settings such as language, cable/antenna, tape-speed, etc. Some VCRs could even retain their programs since the program does not really change.

My mother uses a timer (Figure 1) to automatically turn the porch lights on and off a couple of times per day. You program it by inserting a couple of little plastic tabs that flick the switch on and off. If it is pulled out of the outlet, its clock stops ticking and it stops knowing what time it is, but the programs remain unaffected. It is the same with the timer on an oil heater (Figure 2) which uses switches/buttons instead of tabs. On the other hand, she uses a purely digital timer (Figure 3) for the indoor lights when she brings the garden in for the winter, and it loses everything when disconnected.) 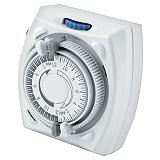 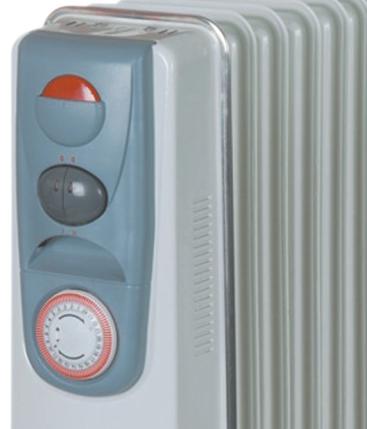 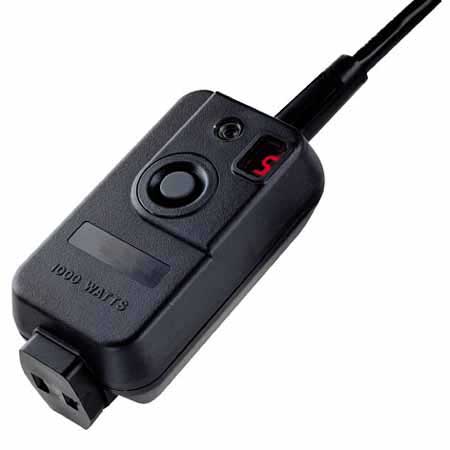 CMOS is a battery not a storage it just maintain that there is an enough power to keep running the data storage in the chips.

The computer is alive even when it is not powered or off. Thanks to two button cell batteries, which are on every mother board. They keep the CMOS DATE/TIME RUNNING even when the PC is off. They last for a while. 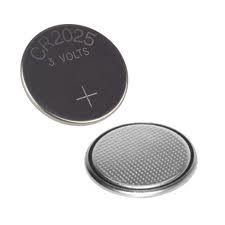 30
Why do PCs still require a CMOS battery?
-3
Windows 8 clock keeps stopping and needs to be reset

13
How long does CMOS battery (3V) on a motherboard last?
1
Changing CMOS battery Compaq 1234
0
What are the negative effects of a flat CMOS battery?
0
Laptop CMOS battery implications
0
Why does removing the CMOS Battery reset settings / time?
1
Do modern laptops with non-removable battery still retain the CMOS battery?