My Acer Aspire 5532 laptop does not charge. I think it is a connectivity issue.

It started when the laptop refused to charge unless the power cord/charger was jiggled into a set of random positions/angles to the computer plug (charger upside down sometimes worked... cable completely extended sometimes did the trick). These positions became fewer and fewer. And then, it does not charge at all now, no matter the position, even though plugged in.

It is either a defective charger (though the light always turns green when the charger is plugged in), or the plug in the laptop that connects to the charger (and maybe I will need to replace the entire laptop if this is the case).

Is anyone else having charging problems with this laptop? What is the source of the problem, and how can I fix it?

This is commonly caused by one of two things. 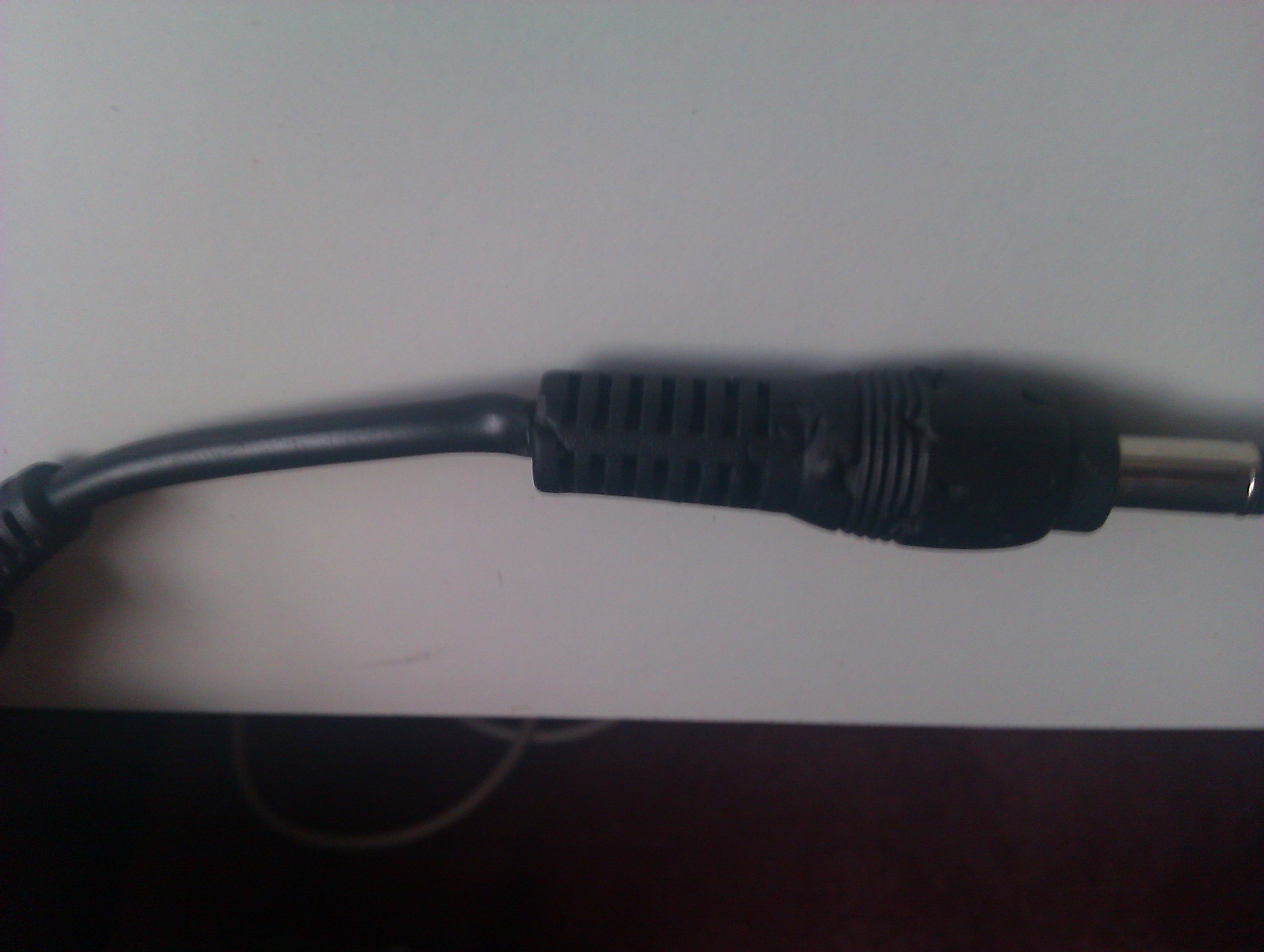 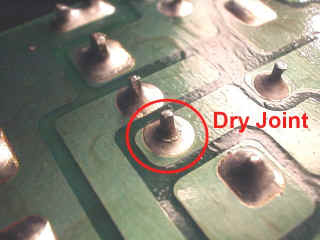 It really sounds like a broken wire on the charger - they tend to fail right where the wire exits the body of the charger. A half-decent replacement off ebay or Amazon won't break the bank

Not the answer you're looking for? Browse other questions tagged acer-aspire charging or ask your own question.

3
Laptop battery says plugged in, not charging
1
Acer Aspire s7-391 BIOS recovery
0
Is there a way to fix my charger so that it charges my laptop, or must I buy a new one?
1
Should I re-charge battery when it has 90% of juice remaining?
3
Laptop always plugged to charger: how to properly keep the battery's lifespan
1
Keeping laptop charger plugged-in, while charging stops at 80%