What is a “Programmer” in the context of Bios Recovery?

I was reading about BIOS recovery and ran across the word "programmer".

(No, it's not talking about people.)

What is it referring to?

The BIOS is usually stored on an EEPROM chip -- an Electrically Erasable Programmable Read-Only Memory. Under ideal conditions you can flash it with a little bit of software. If things go spectacularly bad (i.e. the system is bricked), you'd have to pop the chip out of the motherboard, pop it into a programmer, rewrite the chip with it, then pop it back into the system.

In this case, the programmer is a device which programs a chip. They are often used to program microcontrollers, flash chips, EEPROM chips, PROM chips and so on. 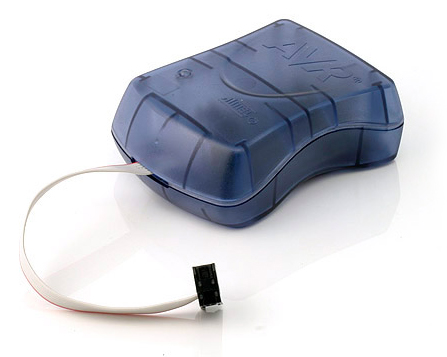 The little header goes to appropriate connector on the circuit board and once the programing is done, it can be removed form the circuit. Also the advantage is that the memory being programmed does not need to be removed from the circuit.

This one is so called "bitbanging" programmer. It is also in-circuit programmer, but it uses a computer's (in this case) serial port to generate signals for programming the device. They are very cheap to make, but don't work as well with USB to serial chips. The other end of the cable goes to the circuit being programmed. 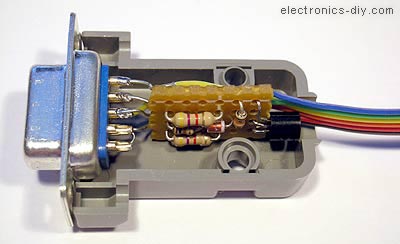 And now we have the classical programmers. They require the chip to be removed from a circuit and placed on the programmer itself. They are sometimes also called parallel of high-voltage programmers.

Here we have a bit-banging programmer which programs the chip in the socket. It's home-made and its main advantage is its low price, but on the other hand it needs a parallel port on the host computer to work. 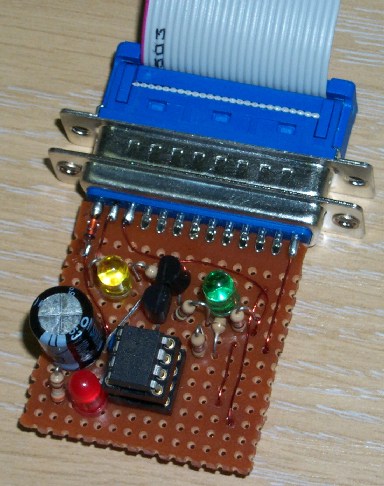 Here's another programmer into which device needs to be inserted. 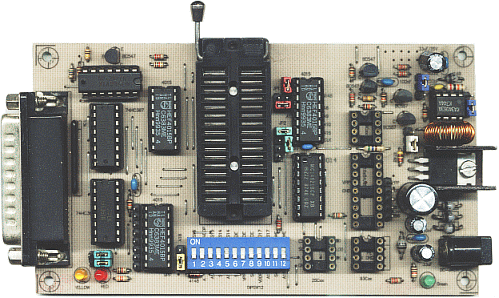 It is common to see different types of sockets on these programmers because related families of chips with similar programming interfaces are often available in several different packages.

It can be a small program that re-programs your BIOS. This programming can entail re-programming of the settings that may have been previously backed up, or just changing the BIOS version itself (but programming the chips with a new BIOS). In your case, the "programmer" may be a hardware device used to program the chip (which will likely be in an IC {an Integrated Circuit}).

Usually these days we refer to this as "flashing the BIOS."

Not the answer you're looking for? Browse other questions tagged bios flash eeprom or ask your own question.

1
what determines the bios you can use
3
What is BIOS and why do we need it?
1
Acer Aspire s7-391 BIOS recovery
1
How to flash AMD BIOS chip on automated catheter production machine in factory?
0
HP BIOS update failed
0
Grasping the concept of UEFI vs. Legacy BIOS
0
Can't complete BIOS recovery
1
Mount / Read the contents of a binary dump from a BIOS eeprom?